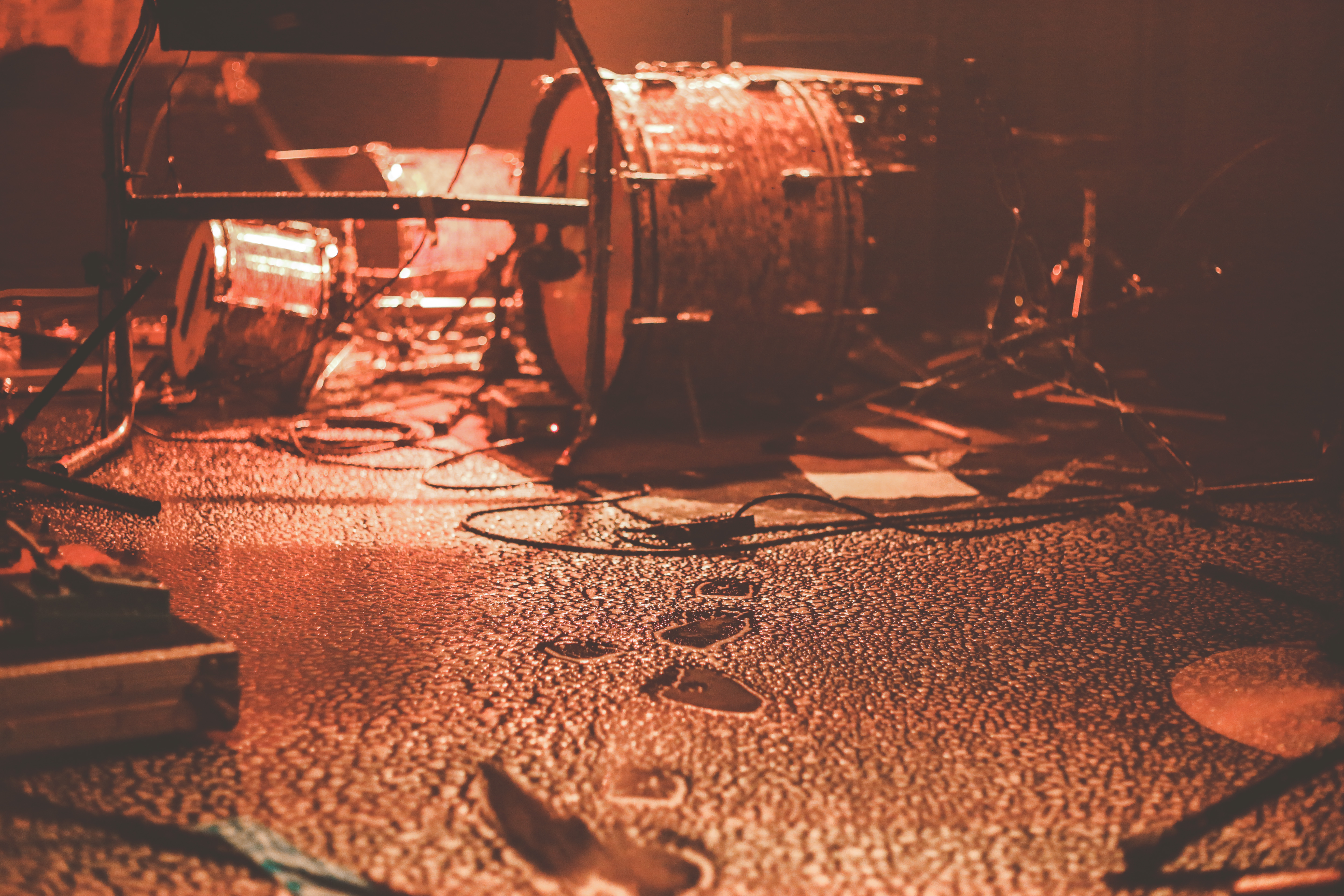 Spring is here which means that summer is around the corner which means that the slushie machine will be coming out soon! What could be more summer vibes than watching your favourite band with an iced drink in hand? That’s proper continental that. Then again, it’ll probably be August before we commit to it’s return, though we’ve still got a cracking line up of shows this April. 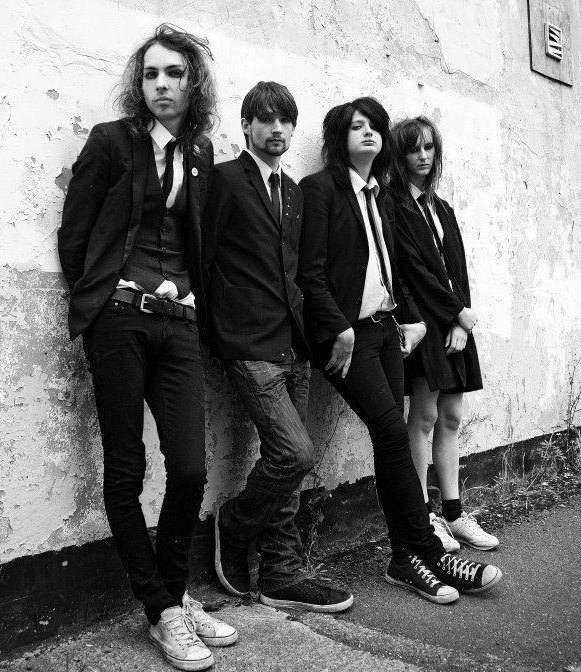 Recorded in summer 2015 and produced by Steve Albini (legendary producer of Nirvana’s ‘In Utero’ and Pixies’ ‘Surfer Rosa’), at his Electrical Audio studios, in Chicago, ‘LEMON’ is an explosion of punk rock action, packed with fast tunes, monster riffs, and lyrical vitriol, chiefly inspired by the band’s desperate background in the bleak Lincolnshire town of Immingham.

Now in the wake of numerous Bandcamp EPs and homemade CDR releases, Kiran has signed to Moshi Moshi. New album Grapefruit will be the follow-up proper to 2013’s acclaimed debut album Bowler Hat Soup. The album shall be released on the 25th March 2016.

Check his new 16 minute single Pink Fruit on Soundcloud now, via Moshi Moshi. Stereogum, who premiered the single, said: “A lot of “Pink Fruit” is a widening sound collage, with the meandering improvisational and commercial quality of Broken Social Scene, except it all comes from one person’s mind… It’s a worthwhile trip, one that justifies its long runtime.”

Norwegian folk-pop songstress Farao will perform at The Lexington in April. Her debut album Till It’s All Forgotten was one of our favourites of 2015 and received praise across the board. After selling out her album launch show last year, Farao will be heading out on a new European tour this Spring.

Locked away in their subterranean rehearsal space for more than a year, The Vryll Society have been creating a complex body of work, to stimulate both the soul and mind. Long days of liquid jams and crafted song writing, laced with touches of Funkadelic, Aphrodites Child and Krautrock has seen a rich ocean of sound come to the surface.

The Heads, who’ve been frying synapses, off and on, for 25 years now, are one of Bristol’s finest psychedelic rock bands. Their records, mostly limited and hard to find, are all cult classics among stoner-rock fans.

Steve Gunn is a New York-based guitarist and songwriter. With a career spanning nearly fifteen years, Steve has produced volumes of critically acclaimed solo, duo, and ensemble recordings. His astounding solo albums, as well as his work with GHQ and longtime collaborating drummer John Truscinski, represent milestones of contemporary guitar-driven, forward music. A voracious schedule of international performances has cultivated a fervent fanbase for Gunn’s music throughout the world. These days you can find him playing with his band as well as sometimes serving as guitarist in fellow Philadelphia-bred troubadour Kurt Vile’s band the Violators.

This we can say: this band brings it 100%, full throttled, every single show. House party, dive bar, festival stage, it doesn’t matter. Just ask someone (anyone) who’s seem them live. So on a Friday night in London town this is going to be quite the thing. Get you ticket now (etc).