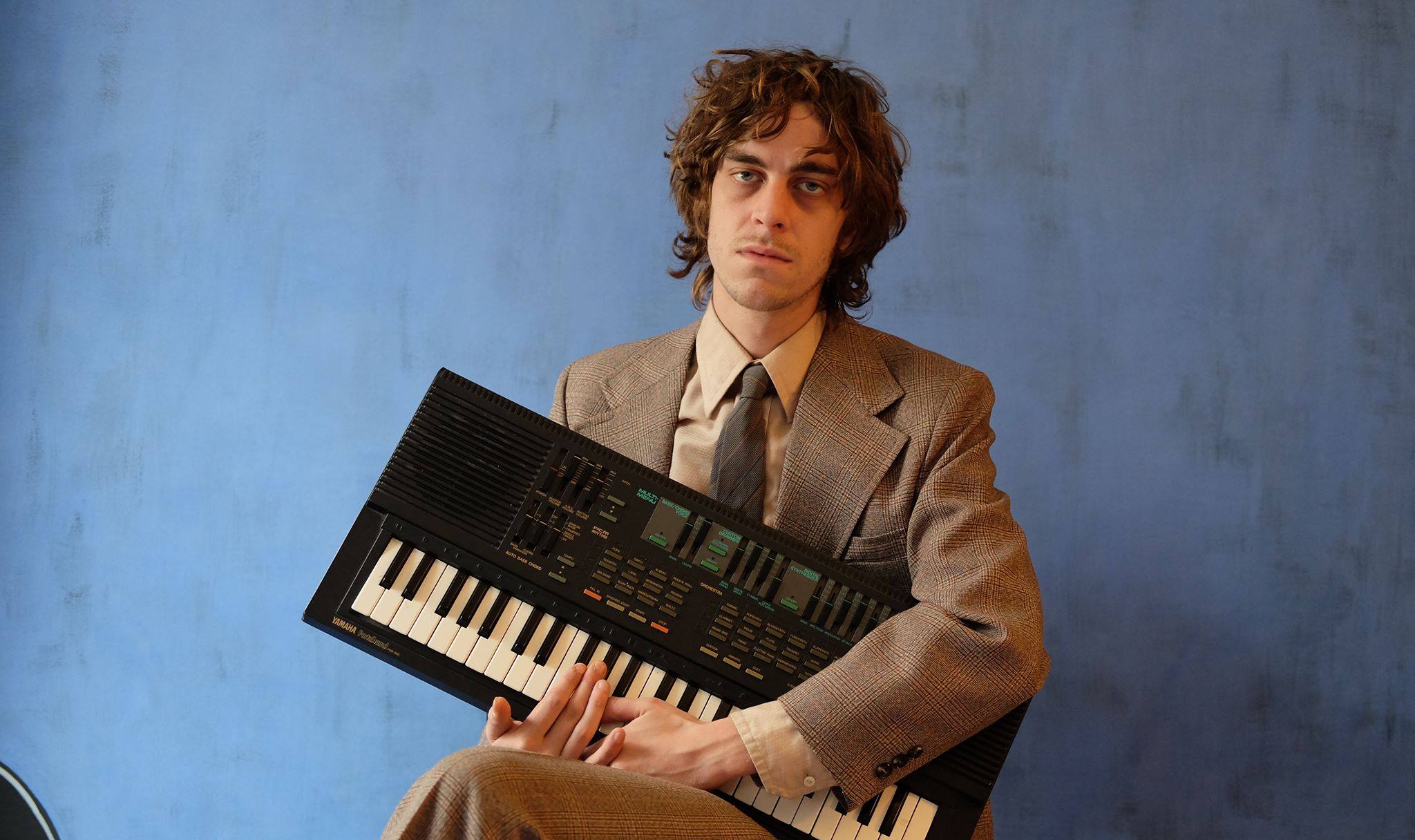 Let the April gig programme serve as an official countdown for the slushie machine coming out of storage in May.

Under Branch & Thorn & Tree follows 2014’s Kid Face and boasts a musicality as gently beguiling as the lyrics. A merging of country (Big Rock) and folk (Kathleen) styles, it occasionally strays into stranger territory.

“I don’t write protest songs in the traditional sense,” says Samantha Crain, of her fourth album, “but I’m always listening to the voices of people around me. These stories are told from the perspective of the underdog, the 99% of us that are working people. They might not be literal protest songs, but the lives of the people within these songs speak at the same volume if you listen.”

Featuring original members Bid (Vocals) and Andy Warren (Bass) with John Paul Moran on keyboards and Mike Urban, who was last in the band in 1990, returning on drums. Formed in 1976 as The B-Sides, the band soon became The Monochrome Set and were heavily influential in the “post punk” scene.. The band’s early releases were on the legendary Rough Trade label before signing with Virgin off shoot Dindisc and have since had a long association with Cherry Red Records. They have been prolific in their recorded output over the years with an album count now into double figures. Over the years they have been cited as a major influence by many artists including The Smiths, Fatboy Slim, Blur, Franz Ferdinand and The Arctic Monkeys and their songs have been covered by artists as diverse as Iggy Pop and Tracey Thorn.

Hedonism, and the recklessness of being a twentysomething struggling in London, shape the second solo album from the former Pipette. The moody propulsion of the city’s krautrock scene – the Horrors, Toy (frontman Tom is her brother) – offer relief from the oppressive, gothic mood: here is a place filled with “devils and the demons” and “corpses lying side by side”. And there are stabs of jarring, self-aware artpop, the sort that came out of the city in the mid noughties (on Closer, a song about clinching a lover before closing time, she sings “I don’t care about your band, it’s 3.45am”). Her mystery and malady are communicated best on dreampop tracks Hell and Back and Colour of Water; moments of spaced-out, doomed romance. – The Guardian

+ Current Affairs +  We + The Misters of Circe

“Blurring the line between artifice and reality, hausfrau is the pop construct of Glasgow based artist Claudia Nova. Themes of darkness and light are mutated into sensual shades by synth projections and Nova’s powerful voice, drawing the listener into a quasi sado-masochistic relationship with the performer-as-oracle.” – Indie taste-maker Michael Kasparis

Jasmine Minks, Creation recording artists from 1983 to 1990, with subsequent releases on Poptones, Esurient, Bus Stop and Oatcake Records. The band were regulars at The Living Room in the early days and were one of the first signings to Creation with their mix of Sixties-styled melodies and electric organ echoing the likes of The Jam. Between 1984 and 1989 the band recorded four singles and four albums for Creation before taking a decade-long sabbatical.

Having sung live with the likes of Alt-J, Sam Smith and Imogen Heap, Anil Sebastian emerged as an artist in his own right last year with his glistening debut album ‘Mesonoxian’ which The Line Of Best Fit described as “adventurous electronic pop, with R&B touches and immense soul” concluding “Sebastian is frighteningly talented”.

RAT COLUMNS is the mutable musical project of David West, an artist as prolific as he is diverse in his output. West is the driving force behind the groups Rank/Xerox, Liberation and Lace Curtain, he was also a member of Total Control, and most recently debuted a solo album proper. Whether its forward-facing punk or turning his hand to crafting sleek prisms of pop, West’s credentials check out. Rat Columns is no exception, always central to his vision and returned to many times since its inception in Perth almost a decade ago. Over the years the band has morphed and continued with an array of different friends from the USA and Australia, always finding David West dancing through the long shadows at its core. Working with many distinguished underground imprints including Blackest Ever Black, Adagio 830, Smart Guy Records and RIP Society, Rat Columns have left in their wake a trail of 7″s, EPs and two full length albums. Now a third album, entitled ‘Candle Power’ is cued for release through Upset The Rhythm this April. ‘Candle Power’ is packed full of chiming guitar pop, cutting in with moments of soul, disco and experimental plots.

The Boy Least Likely To

Once upon a time there lived a band called the boy least likely to. there were two of them. one of them was called jof and the other one was called peter. jof writes all the words and sings, and peter writes all the music and plays all the instruments. sometimes they play live, and when they do they have four or five of their friends playing their songs with them.

strongly influenced by the independent bands of the 1980s, the songs bring to mind the post punk playfulness of altered images, aztec camera, dexys midnight runners, and orange juice. a charming rural pop sound with banjos, glockenspiels, recorders and fiddles thumping away in a quirky indie folk style. the music is heartfelt and uplifting with unique and sweetly eccentric lyrics. they make disco music with a country heart. sublime pop moments tinged with an english folk eccentricity. sad songs that can’t help but make you smile.

The music of Emma Ruth Rundle is nearly swallowed by darkness, but Rundle does not seem oppressed by it. Having toured with acts like Deafheaven and Earth, Rundle made her name performing mournful, minor key compositions, swelling with gothic drama.