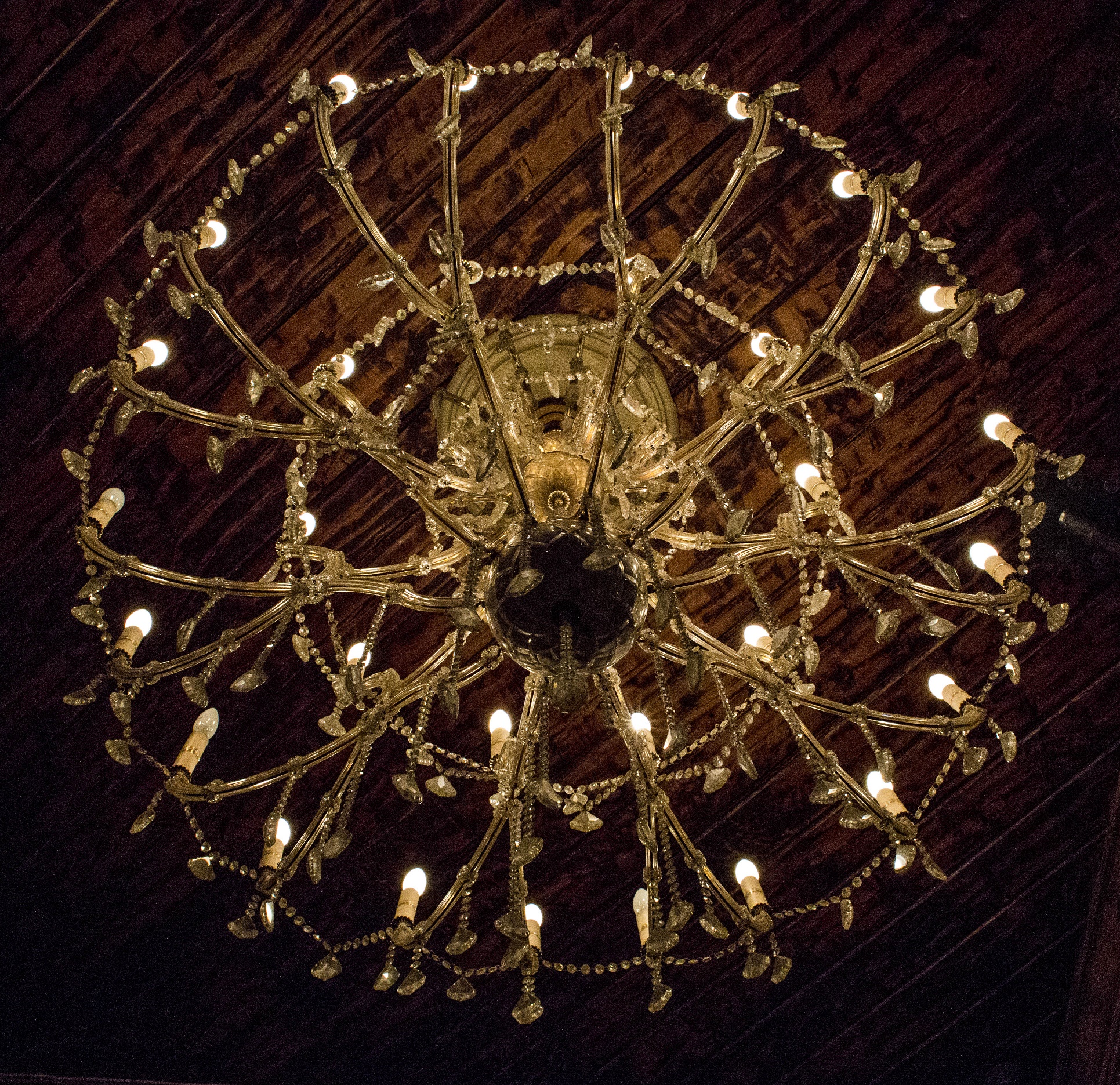 The slushies are flowing (Aperol Spritz and Bourbon Peach Iced Tea, if you’re wondering), the new menu is in full swing, the sun is threatening some real summer vibes on the horizon and we’ve got a month packed with rad gigs to keep you entertained!

Young Legionnaire channel fervent noise rock spirit through a stripped back power trio
format to create a sound that’s as sinewy and taut as it unpredictably explosive. Alumni of
yourcodenameis: milo, The Automatic and Bloc Party the transatlantic three piece carved
out a cult following all of their own following the release of their stunning debut Crisis
Works and subsequent Wreckenomics EP.

Taking shape over three years of distant hotels rooms, conflicting schedules and strained
band finances their new long player Zero Worship is triumph or artistry and determination.
This, the band’s first London date since 2014, will be you first chance to catch it live. Don’t
miss out.

Carina Round has carved a singular path in music with her inimitable voice and stirringly varied compositions. Her uncompromising vision and thrilling versatility has garnered an immensely passionate fan base including a myriad of highly regarded musicians. Her latest album ‘Tigermending’ comes from a painting by Amy Cutler where three women sit in a field dutifully stitching the bellies of a heap of helpless Tigers. Carina recounts, “The first time I saw the painting I stared at it for a long time not understanding why. The absurd image absorbed me. There was an innocent simplicity to it. The gentle putting back together of something most ferocious and wild mysteriously damaged to the point of submission. I felt an affinity to it.”

Described as a “one-woman powerhouse’” by Radio 1’s Annie Mac, FEMME is the real deal when it comes to unadulterated artistry. As composer, producer, director and choreographer, FEMME has eschewed major label interest in order to maintain her musical vision without interference. This uncompromising approach hasn’t stopped her mixing with the great and the good: FEMME has toured the USA with Charli XCX, featured on tracks by Huxley, been remixed by NZCA Lines and partnered with Radiohead producer Nigel Godrich for their critically acclaimed Ultraísta collaboration and album.

HUNCK were born out of the post riot depths of Tottenham, estranged childhood friends Frederik and Thomas reconnected after a series of heartbreaks, losses and unfortunate events to indulge and share their love in the gloomier sounds of long dead crooners such as Al Bowlly and Frank Sinatra.

Originally the solo project of Athens, Georgia-based visual artist Kristine Leschper in 2103, Mothers has since evolved with the addition of multi-instrumentalist Matthew Anderegg, guitarist Drew Kirby and later, Patrick Morales on bass. The band released their debut album When You Walk A Long Distance You Are Tired earlier this year through Wichita Recordings  – an introduction to the foundations  of the young band, snapshot of a particular period of their that maps both where they began and where they are heading – amassing plaudits both here and the US.

Furiously exciting funk-guitar sound that draws on the post-disco pop of Haircut 100, Spandau Ballet, ABC et al; an artful croon that draws on Bowie and Edwyn Collins and some untrammelled shrieks worthy of Billy Mackenzie of Associates; and a pulverising electronic pulse that suggests a familiarity with everyone from Moroder to DFA. It is a spectacular way for White to announce themselves, and given its sound and cerebral dance attack, we consider it one of the finest debuts from a Glaswegian outfit since Franz Ferdinand’s Take Me Out.

RAKETKANON (Dutch for Rocketcannon) come in hard, shock, entertain, repulse and attract. After releasing their debut-album RKTKN#1, the band has been crushing stages all over Europe with memorable appearances at Eurosonic (NL), Pukkelpop (BE), Dour Festival (BE), Fusion Festival (DE), Plissken (GR), Mayfeld Derby (DE), and many, many more …
In July 2014, RAKETKANON went camping in Chicago’s infamous Electrical Audio Studio, to record their 2nd album (RKTKN#2) with Steve Albini (Nirvana, The Pixies, Neurosis, The Jezus Lizard, …)

Down tuned guitars, blasting drumbeats, deformed vocals and droney bass synths, coupled with an ear for great songs, make RAKETKANON without a doubt one of the most interesting bands in the European underground-scene today.

RAKETKANON grabs you by the neck, drags you violently out of your comfort-zone, gets in your face and leaves an impression you won’t be able to forget any time soon.

On their new album Everybody Is Going to Heaven, Citizen stand on the edge of that overwhelming realization that life is short, sometimes hard, and hopefully, meaningful, and shout all of those big, tough existential questions into the clouds without the anticipation to figuring out the definitive answers just yet.

2013’s debut album Youth introduced the music world to a group of mid-western indie-punks just getting their feet. After seeing their album chart in the Billboard 200 upon its release, sell more than 20,000 copies to date, and embark on massive tours with sold out headlining shows, the band Citizen is becoming is now more obvious than ever in the way they convey themselves sonically and artistically as individuals with purpose.

Heavily emotional and delicately sentimental, Pennsylvania’s Superheaven channel the classic grunge they grew up on through post-hardcore touchstones to create truly gutting rock.

On 2013’s Jar their sound eschews jangling guitars for stadium production and songs that clash energy with desperation, while 2015’s follow up Ours Is Chrome was just as euphoric and devastating.

After this tour, the band are taking an indefinite hiatus. We don’t know how long that will be, but what we do know is that it makes this gig essential. Catch them on 18th August at The Lexington.

On most recent album Seems Unfair, Rolling Stone scribbled that “vocals float like eddying autumn leaves over guitars that are as cozy as a wool cardigan over a tattered Ramones T-shirt”.

Heading to The Lexington with charming tune Together, the prolific Ellis Jones and co will be bringing their floaty, pulsating riffs to the capital. Make sure you’re at this gig.