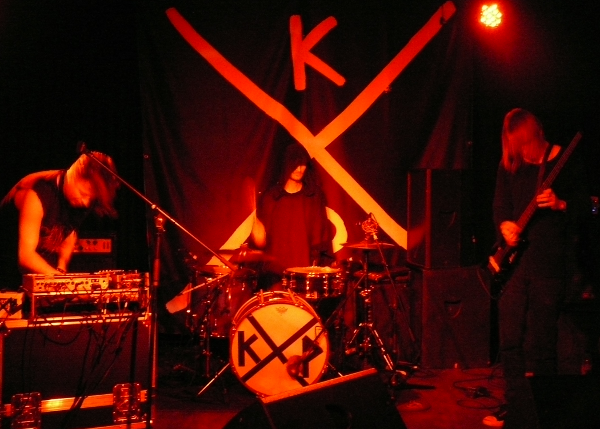 “There’s a fine line between the unique and the insane, and it’s a line which Thomas Truax straddles with his chin held high. His collection of home made instruments look as though plucked straight from the mind of Tim Burton and are combined with loop pedals, guitars and lashings of imagination to create one of the most unusual and entertaining live shows you will ever see.”

The Guardian: “When he performs, it is a spectacle – the originality and seeming impossibility of what he does is much of the appeal.” 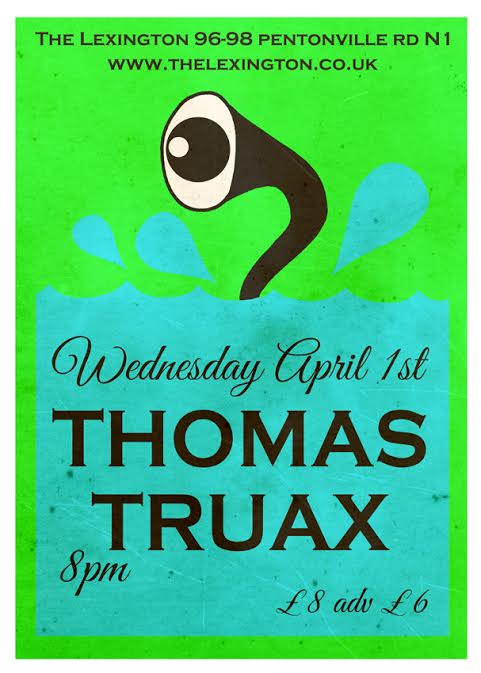 “The buzz around Sekuoia – aka Patrick Madsen – has been fast-growing in Scandinavia since highly acclaimed performances at Roskilde Festival, Amsterdam Dance Event and Spot Festival last year. An appearance at London’s premier Nordic showcase Ja Ja Ja towards the latter part of 2014 brought further interest to the young Danish producer in the UK, topping off the year with a sold out show at London’s The Waiting Room in December.” 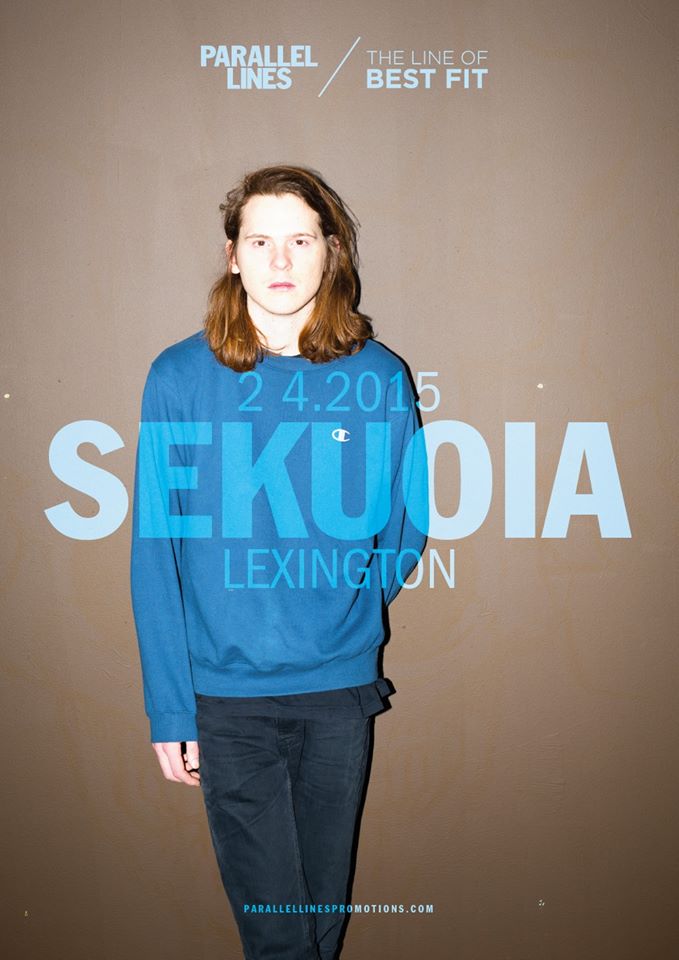 “We’re excited to be joined by a living legend of the London underground club scene Jerry Bouthier. Known for his work withKitsuné and side project JBAG London as well as curating the Continental Records label, Jerry first made a mark on London with his involvement with the legendary clubnight BoomBox.

Blending electro, disco, pop, rock, balearic (and everything else in between) in one continuous uplifting mix the restless Frenchman boasts an insatiable enthusiasm when it comes to giving people an unforgettable time on the dancefloor.”

“Drawing on Yo La Tengo and New Order, the songs follow a pattern, a circle describing a moment in their lives.
While stating an affinity with house music, they retain the deft melodicism for which they’ve been recognised. At home on the dancefloor but still remain refreshingly off kilter.” 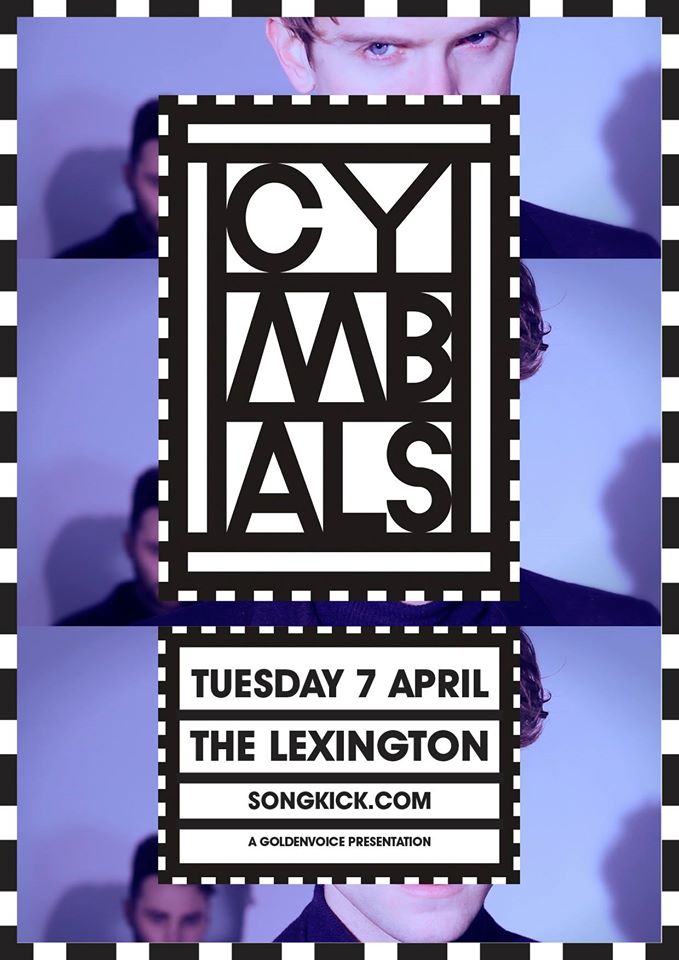 “Black Yaya is the solo moniker of David Ivar (Herman Dune). This project allowed Ivar to step out by himself & go return to the DIY ethic of making music that made him fall in love with it in the first place.” 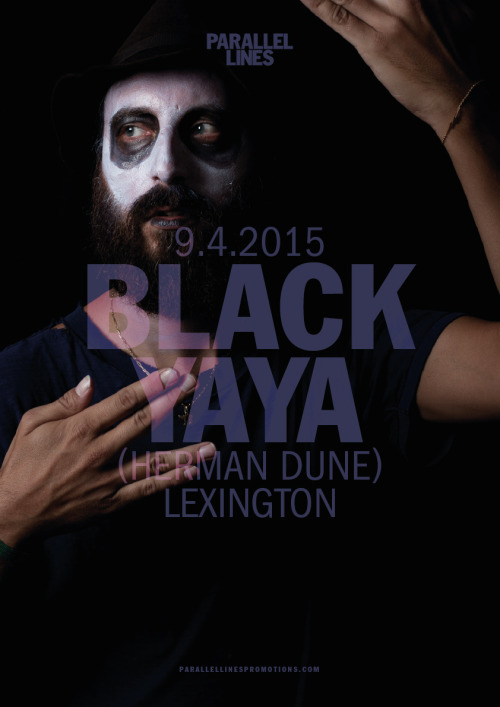 “Cosmo Sheldrake is a 25 year-old multi-instrumentalist musician, composer and producer. He regularly performs on banjo, loop station, keyboards, double bass, drums, penny whistle, sousaphone, accordion and many more. He is an inspirational singer and improviser, and much of his work is concerned with play, nonsense and the sonorous environment. 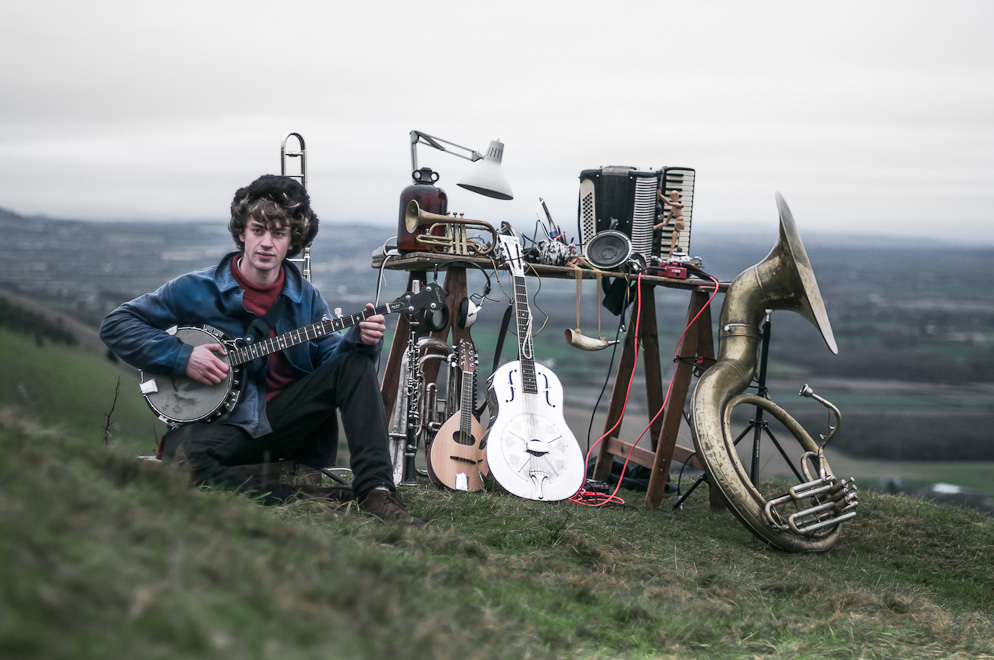 White Heat DJs joined by very special guests until 4am.

“After hosting DRILL back in 2013, which saw Wire taking over The Lexington for a week, we’re pleased to announce 2015’s DRILL : Lexington to celebrate the release of the band’s 13th studio album, Wire. The five night series features five supports handpicked by the band. Following the ethos of it’s inception at the Lexington in 2010, DRILL promises to show the most forward thinking side of a band who have stayed ahead of themselves, their critics and their contemporaries to remain as relevant  as ever.”

‘The sort of thing you wish The Strokes still wrotes’ – NME 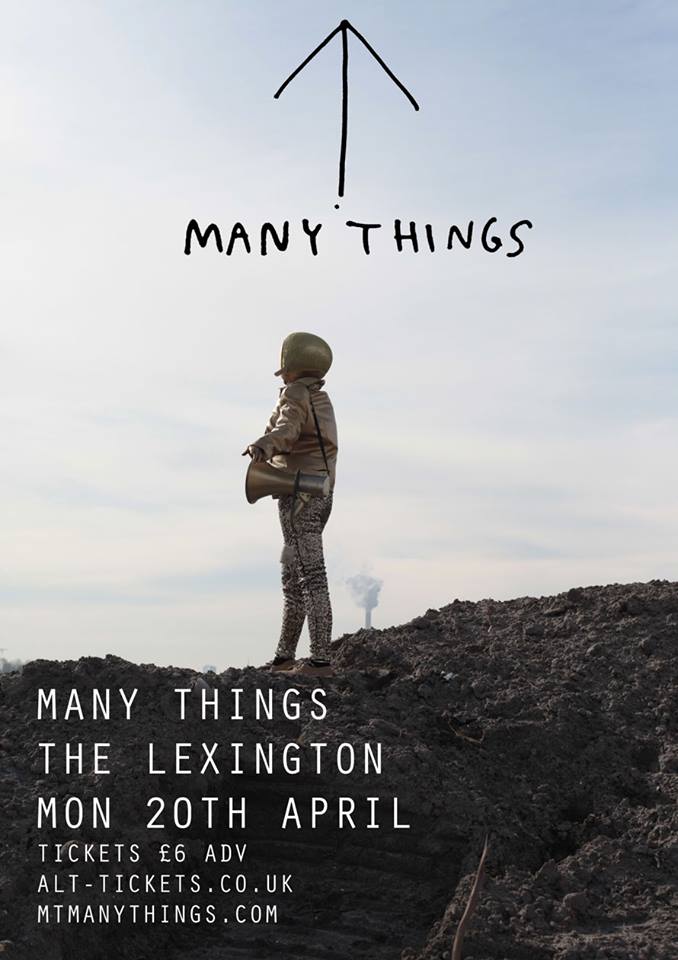 Since their conception in early 2014, Maiians have been turning heads with their double-drum propelled live electronica. Their debut EP ‘Tokyo’, released on Oxford label Idiot King, came out in November 2014 to universal critical acclaim and they follow it with new single ‘Sionara’ on April 20th 2015. 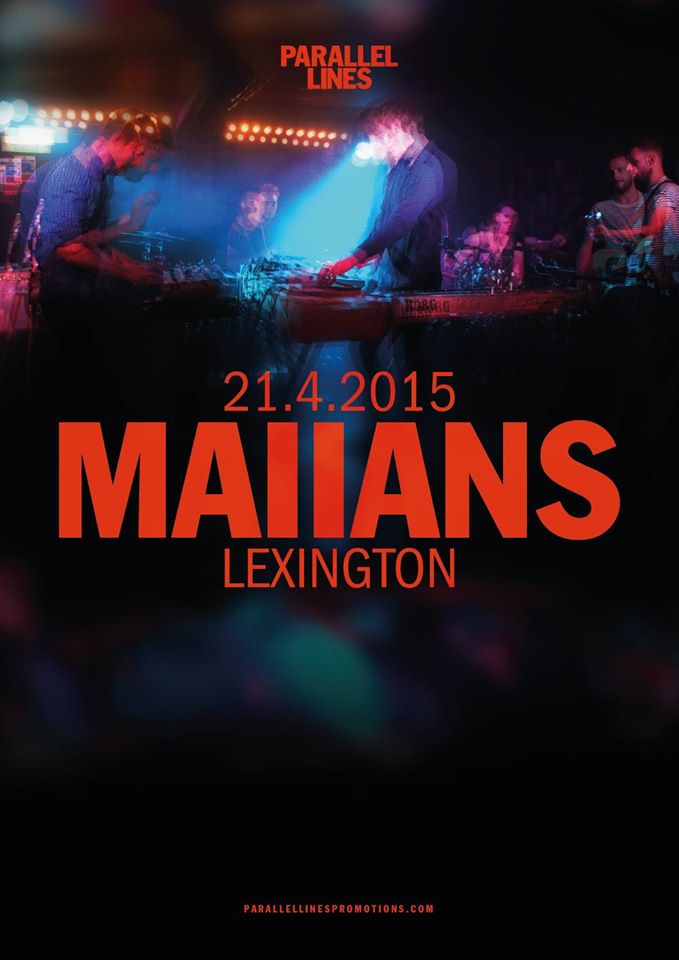 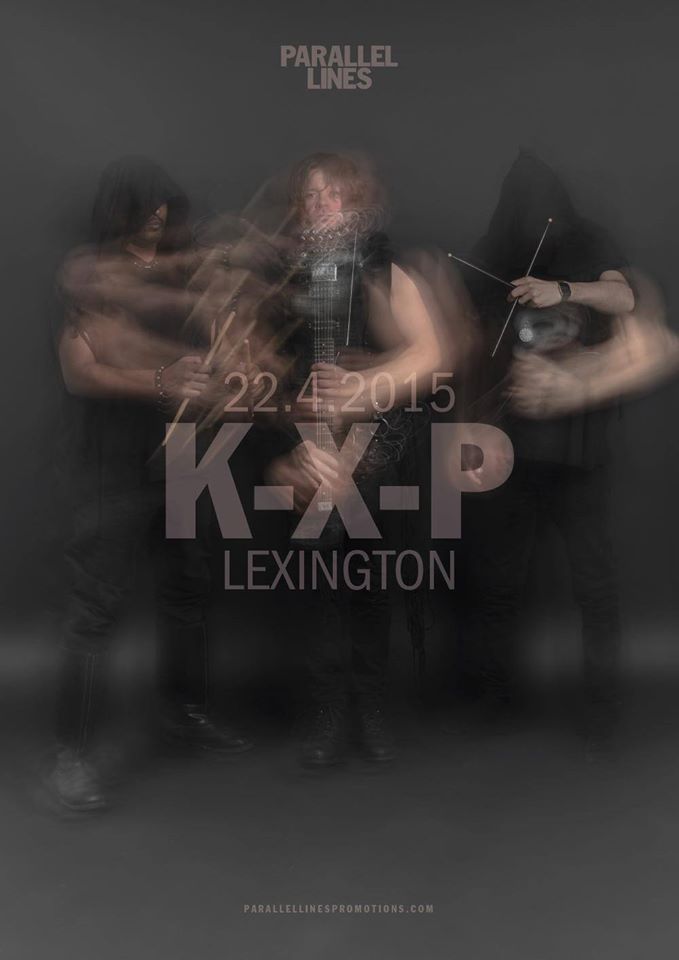 Brighton’s Demob Happy have been thrashing and growling their way into our hearts over the last couple of years with their DIY parties (they’ve played out of the back of a van and in the cobbled basement of their HQ/cafe Nowhere Man), and fearsome live shows. New track ‘Young & Numb’ steps things up another level. “Maybe you’re just young and numb,” howls Matt Marcantonio over jittery, bass and riffs to rival Nirvana’s. So far, so (brilliantly) standard. But the quartet aren’t here to play it safe. Instead, they ramp things up even further with not one but two choruses, both of which fizz out of your speakers with a raw, intense and irresistible power. Sleep on Demob Happy at your peril. – NME 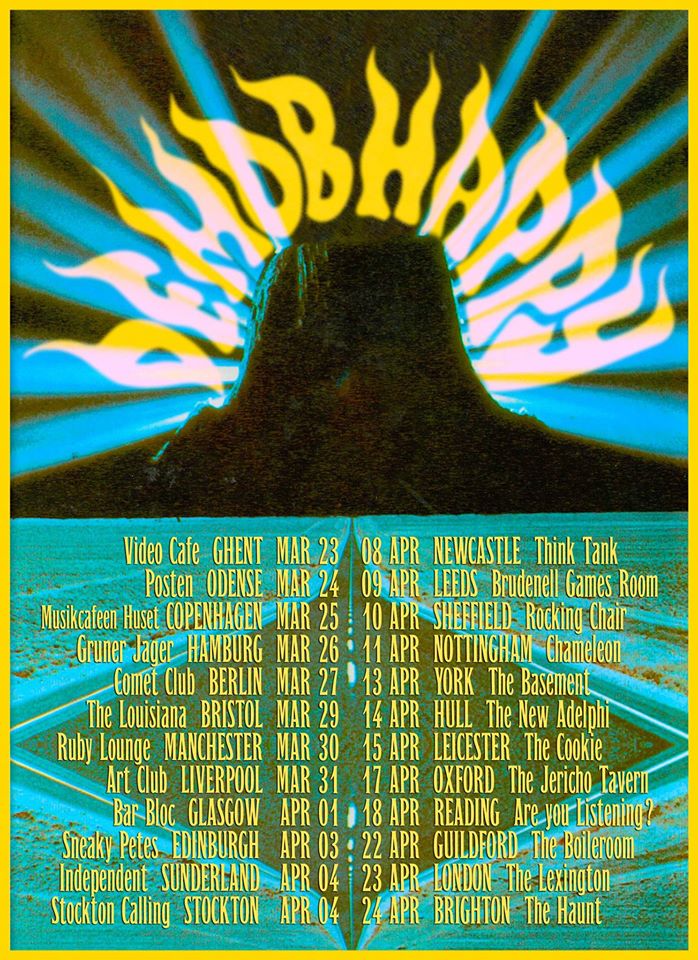 FEMME combines playful, avant-pop with big, beat-driven music. Inspired by sixties girl groups and the fierce femaleattitudes of figures like MIA and Debbie Harry. With her talents encompassing art, music, film, dance and fashion, FEMME has seen artists like Four Tet and David Lynch manipulate her vocals in sublime fashion in her other guise as frontwoman with Nigel Godrich’s Ultraista. 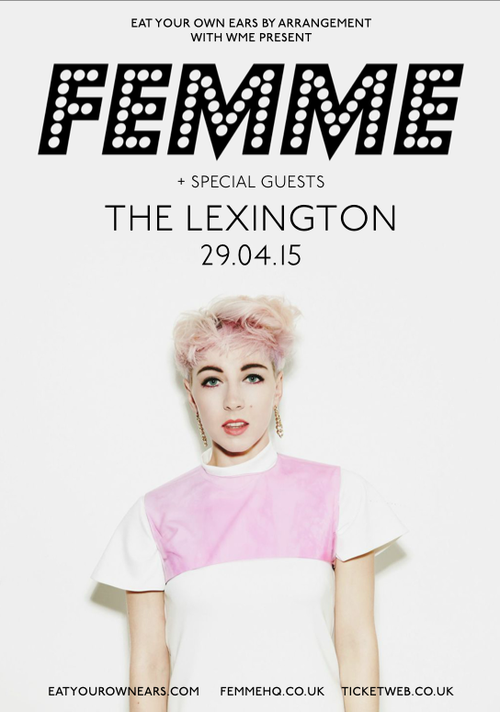 Don’t forget we serve food every night and you get 25% off your food order before 8.30pm if you’ve got a ticket to a show that evening and our roasts on Sunday come with a free Bloody Mary!

For our full listings and tickets for the coming months head to http://thelexington.co.uk/listings