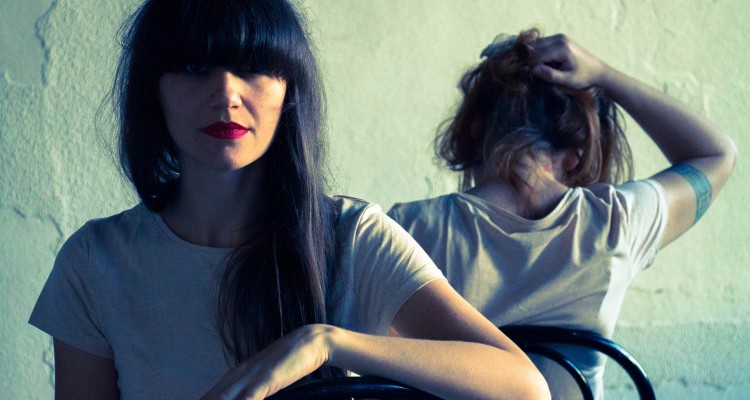 The Chap pursue the surreal, am-dram stage attitude with zeal, but back it up fearlessly with an arsenal of infectious, upside-down pop.
Comparisons with Devo will be made, and while they perhaps share a soul and a mutual sense of determined oddity, The Chap’s output is more erratic and frenzied than Devo’s streamlined weirdness. 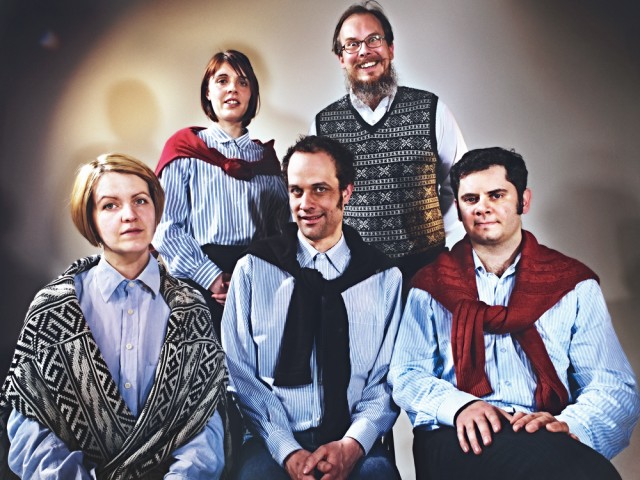 JBAG join us to celebrate the release of their new single on Continental Records, Everybody (Come On) feat. Shindu. Jerry Bouthier and Andrea Gorgerino will be playing their trademark live DJ set for this occasion (decks, fx & keytar)..After bonding over a love of all things melodic and funky ��” you could call it balearic – the pair started to draw from their multiple influences, indie, italo, electro, disco, house, funk. Energy and attitude are of course part of the equation, Bouthier & Gorgerino enjoy nothing more than rocking the party as they have done since the days of the legendary BoomBox parties where they were both residents.White Heat residents play disco/new wave/house til 4am 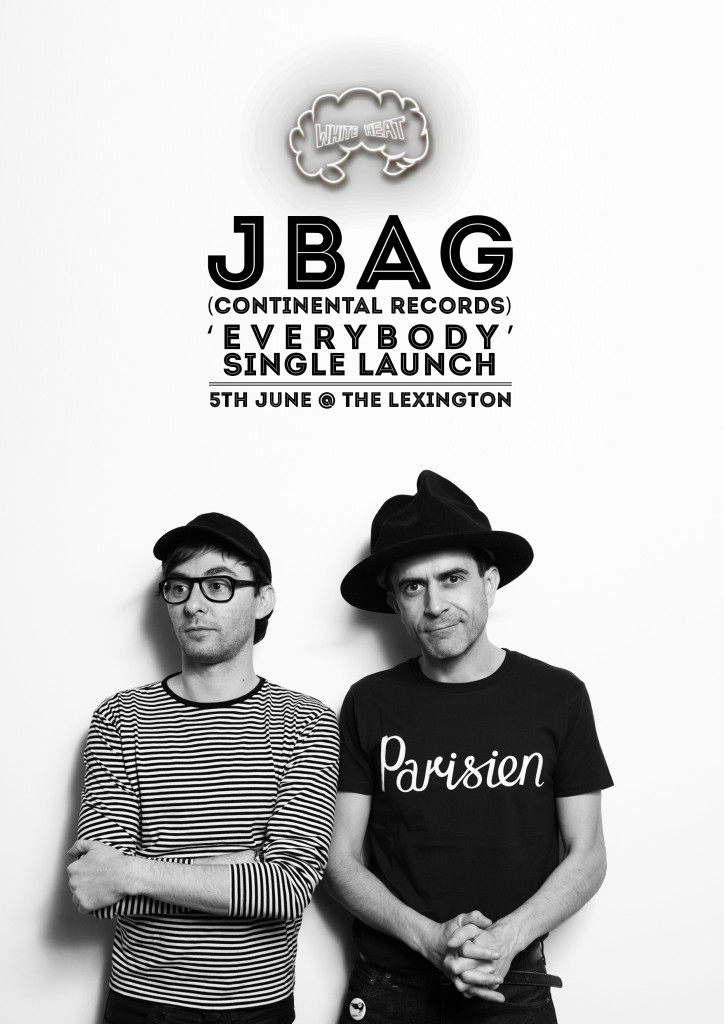 Creation Records originals, The Loft, recreate London’s legendary indie club, the Living Room, to mark 30 years of Up The Hill And Down The Slope topping the indie chart.

Music to melt your face off. Soaring guitars, hypnotic rhythms and an enchanting atmosphere to pull you in on the mellow side of things as they blow you away with their monstrous riffs and solos. 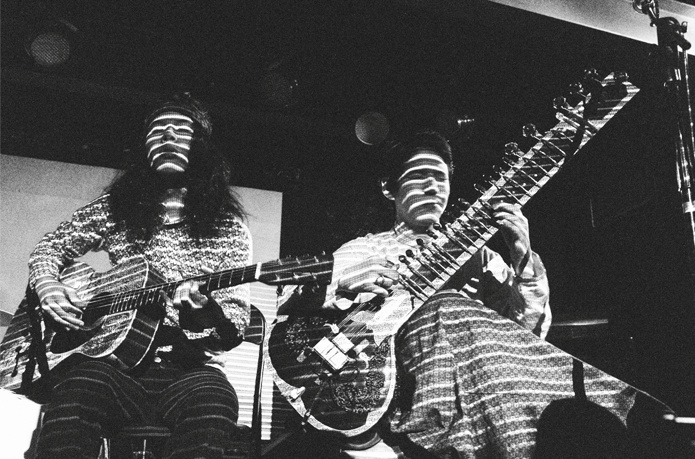 Comprised of husband and wife Tom and Dede WP, and long time friend and musical collaborator Darren Bancroft, We Have Band has firmly established itself on the live scene with 3 albums of diverse, energetic and original genre-bending pop. The mix of electronic and live instrumentation combined with their 3-way vocals places WHB as a unique proposition that has travelled far and wide since its formation in 2008. 2015 sees the band return with fresh new music with plans for album 4 as they look to build on their ever expanding profile. 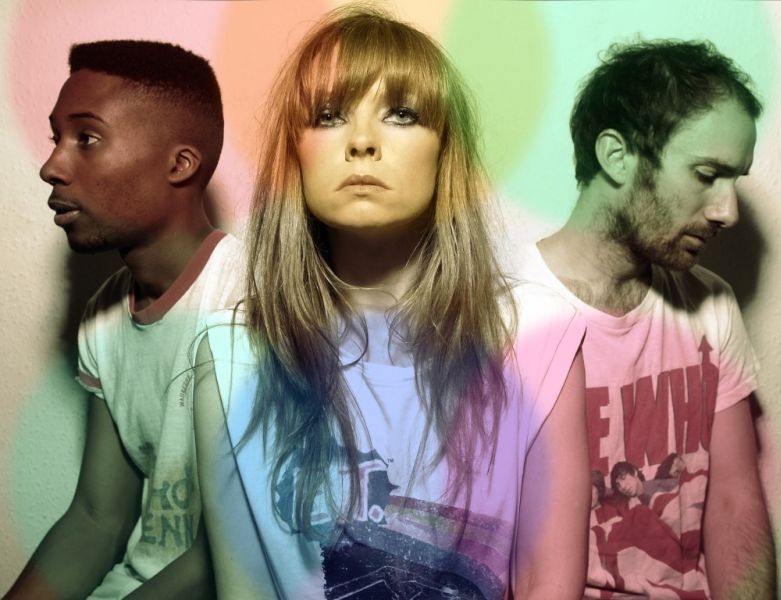 Barbarossa, the nom de plume of Londoner James Mathé, follows up his 2013 album Bloodlines with Imager, out 11th may on Memphis Industries. Imager is a cerebral, slow-burning album, tinged with melancholy and an alluring humanism.Mathe’s musical journey started with folk-tinged balladry that saw him become part of the Fence Collective, and subsequently a band member for the likes of Jose Gonzalez, Johnny Flynn and Junip. with Bloodlines, however, Mathe started to infuse his song writing with electronic flourishes, and now with Imager, he has completed his transformation into a fully fledged electronic soul pioneer. 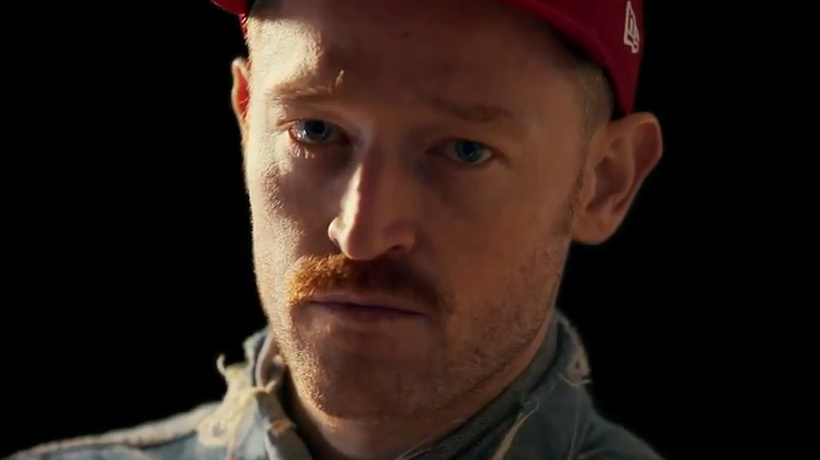 Snippets of music from countries far and wide, but mainly Africa, the Middle East and the Far East. Only you can’t quite place the sources of the fragments or “samples”, giving an already exotic sound an extra-otherworldly aura. How could we have missed this group? They’re quite something. They began a few years back as a bedroom project started by Kamal Rasool, and now he’s got four friends on board, though they’re about as far from the band-as-gang template as you can get. – Guardian 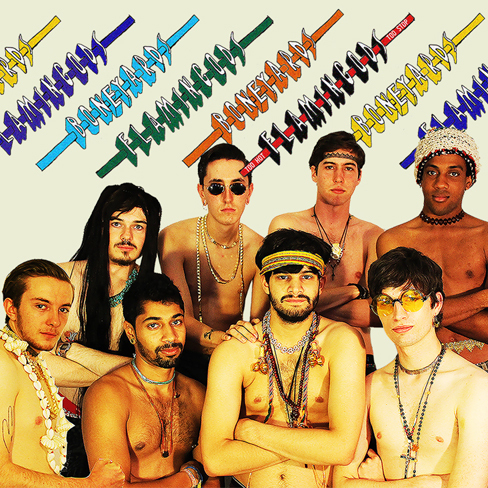 A power pop group from Austin, TX, Warm Soda combines elements of pop, glam, garage rock, and teen angst bubblegum into a sound that gets crowds bouncing.After forming in 2012 and quickly gaining fans with their catchy power-pop songs, Warm Soda embarked on a series of US, Canadian, and European tours with their debut album for Castle Face, “Someone For You”.“Combining elements of power pop, glam, and garage rock, Warm Soda crush out killer power-pop jams” says Rolling Stone, who named recently named Warm Soda one of their “Bands To Watch”

Brighton’s Gaps – electro-folk pair Ed Critchley and Rachel Butt – are the first artists signed to DJ/producer Maya Jane Coles’ label; their debut album ‘In, Around the Moments’ is out on 25 May. 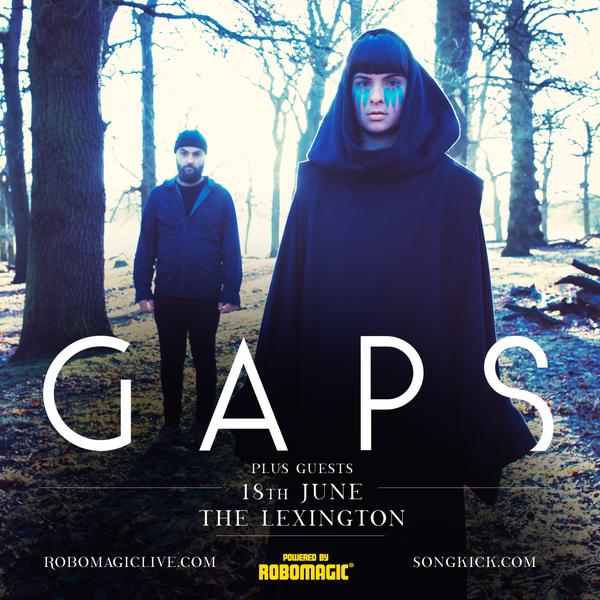 Arizona folkpunks Andrew Jackson Jihad return to the UK to tour “Christmas Island” their fifth proper album and the first on Side One Dummy. In fitting with the band’s career to date, Christmas Island is a little bit silly, a little bit serious. It’s a record that’s irreverent yet somber, full of humor and full of pathos, its twelve songs combining the two to create a record that “truly” cuts right to the bone of the human condition. Whether it’s life, love, death, loss or Linda Ronstadt, this record has it all, delving into the most profound of emotions, reaching deep into the heart of humanity, unveiling universal truths through the most unlikely of scenarios. 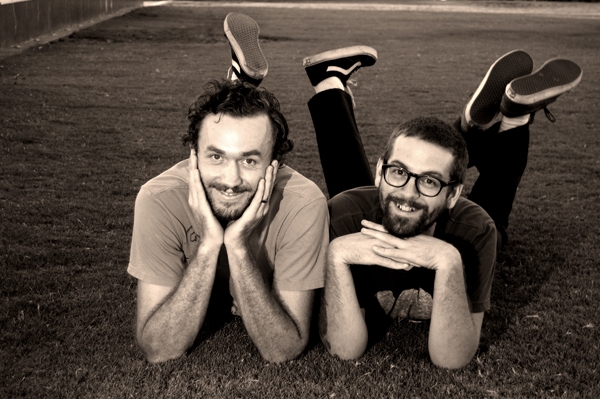 Texas bruisers OBN IIIs just released their new album, Third Time to Harm, via Tic Tac Totally. Orville Neely and the rest of the band only play at burner speed, and its another swell disc in their catalog of rippers.

The band burns brightest, and this shouldn’t be surprising, live on stage. In that spirit, Castle Face is releasing a live LP, part of their ‘Live in San Francisco Series,’ on July 22. Here’s label head (and Oh Sees head) John Dwyer with more:
If there’s one thing I’ve learned in life it’s this: don’t buy drugs from strangers on the street while wasted. A simple yet effective rule. Evidently no one told these reckless Texans, OBN III’s (pronounced Oh Bee En Threes). We’ve captured them at their sweatiest for our Live In San Francisco series at the Chapel, from the kickoff shows of the tour with Thee Oh Sees last fall. 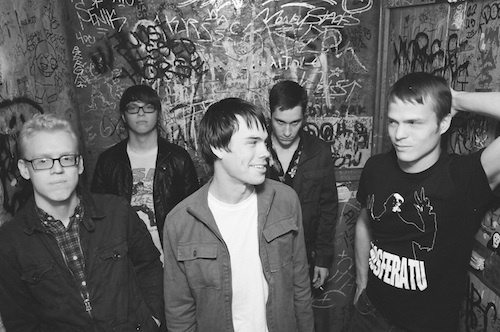