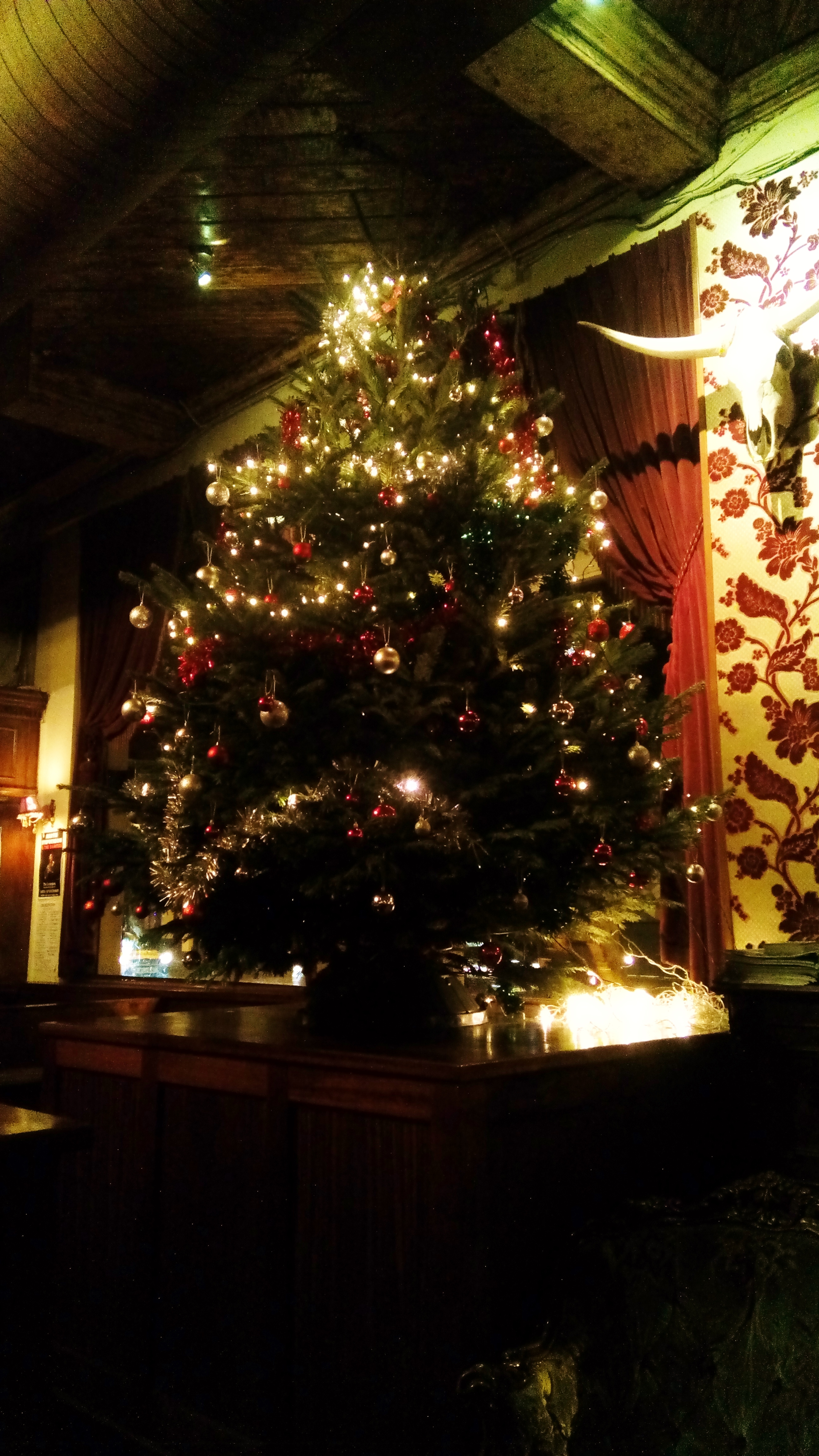 That’s it, the end of another year. We’ve had some incredible bands play here from all over the world and not to mention a whole load of local and upcoming bands that we’ll no doubt be seeing again in 2016 as they get bigger and better. Some highlights have included Girlpool, Andreya Triana, Leon Bridges, Spector, Cosmo Sheldrake, Femme, Sunflower Bean, Ezra Furman, Pile, Maximum Joy playing their first show in 25 years, Hotei, C Duncan, Girl Band, Ceremony, Brakes, Drinks, WET, Petite Noire, Moullinex, Chastity Belt, Telegram, Big Deal, Andrew Hung, Neko case and it’s not over yet! 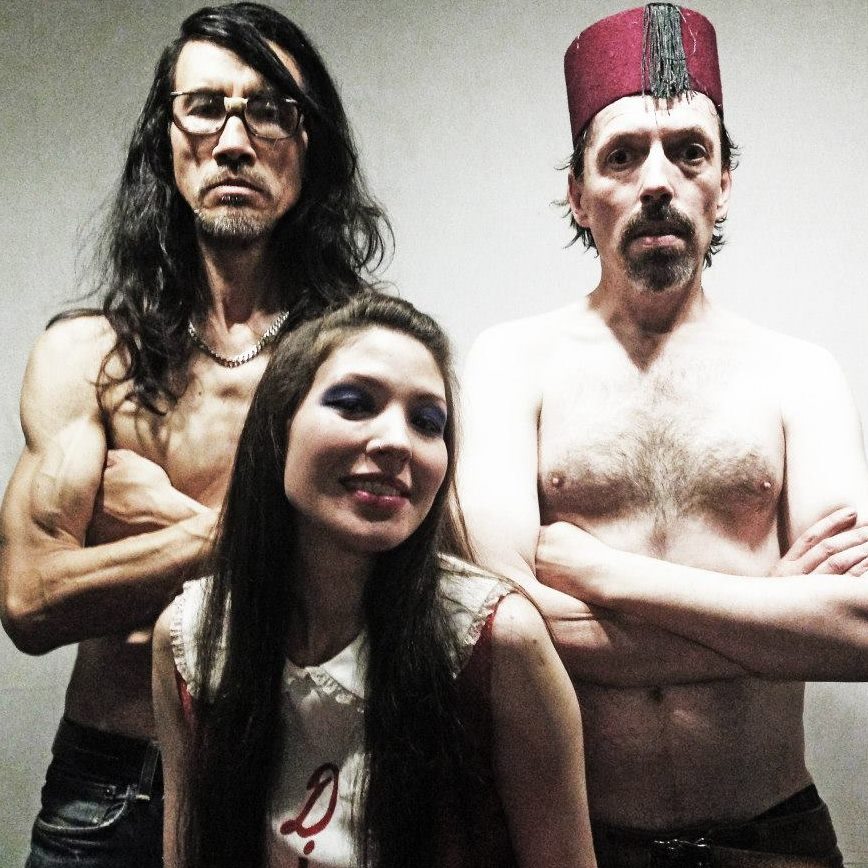 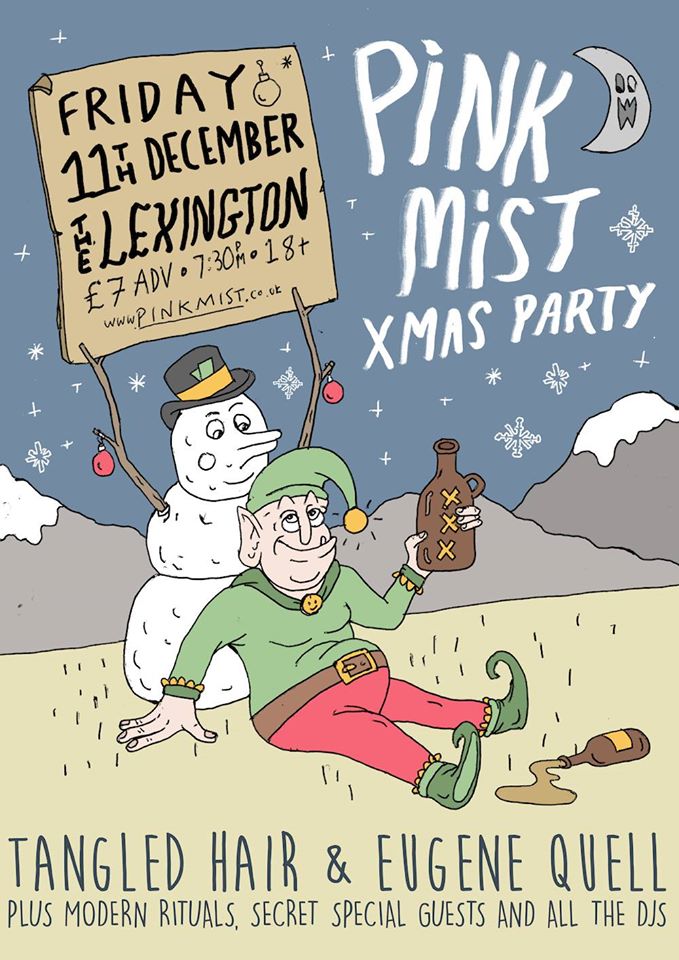 In the spirit in Xmas we’ve invited a bunch of friends / favourites to come and play a special show for us at The Lexington. The endlessly excellent Tangled Hair – who we last saw play during a torrential rainstorm at Arctangent – and Eugene Quell (that guy Toby from Shoes & Socks Off / MMSIL) who we last saw boarding a boat to China. Well it wasn’t a boat, I’m writing that for effect and because it feels way less lazy then copy and pasting his press release, which I’m not sure he even has. They’re gonna be joined former Long Haul / Goodtime Boys crew Modern Rituals, who you should really check out, and some secret special guests which we can’t tell you about.

Latenight 1am Live Show from White! Perfectly poised pop music, it’s easy to see why. Sharing genes with everyone from Roxy Music and Sparks to fellow Scots such as Franz Ferdinand and Orange Juice, the band have a wry, artful but ultimately fun style which is utterly intoxicating. 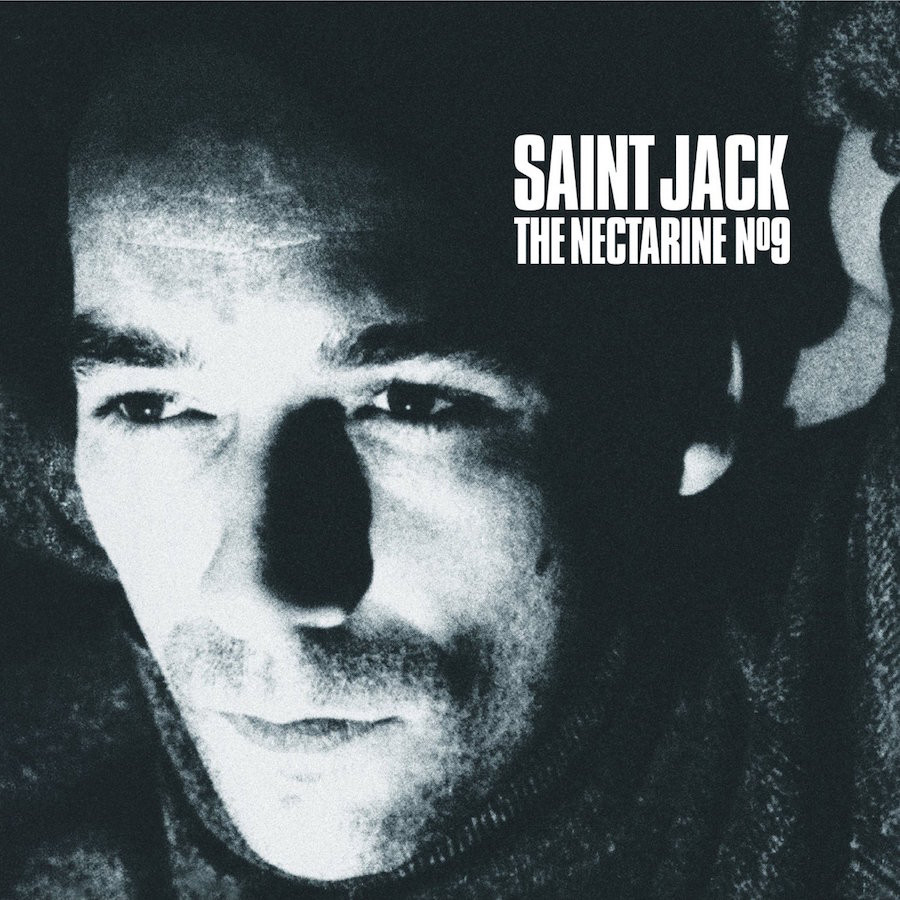 To celebrate the Forever Heavenly re-issue of the lost Postcard Records classic, The Nectarine No.9 will perform ‘Saint Jack’ in it’s entirety on December 12th at The Lexington, London.

The Nectarine No.9 are fronted by Davy Henderson, formerly frontman with the esteemed Fire Engines of Scotland. As Irvine Welsh has observed, “Davy Henderson is a genius and the Saint Jack album is him at his very best.”

Support on the night will come from poet Jock Scot who’s record ‘My Personal Culloden’ was released on vinyl for the first time this summer on the Forever Heavenly imprint.

Few musicians are as prolific as the four members of The Magic Gang. Soundcloud is littered with solo material and songs by other bands they once played in” or still do” like Home School, Yrrs and Echochamp, a collective of Brighton groups that includes the likes of Sulky Boy and Our Girl. And they’ve also produced songs for their friends Manuka Honeys and Abattoir Blues.

Despite all that, the quartet describe those endeavours as “things we do in our spare time” and have been busy harvesting over 50 Magic Gang songs that the world is yet to hear. “If there’s one annoying thing about being in a band “well, our band” it’s that we’ve got so many songs,” says singer and guitarist Jack Kaye under a banner of fairy lights in the group’s living room. And, if you thought debut single ‘No Fun’” a see-sawing cut of rumbling geek-rock” meant you knew what The Magic Gang were all about, think again.

“Smoke Fairies appear to have tapped into this mid-Winter noir. It’s an intriguing return, one which allies their soft, folk-hued vocals to some rather distorted effects.” – Clash Music 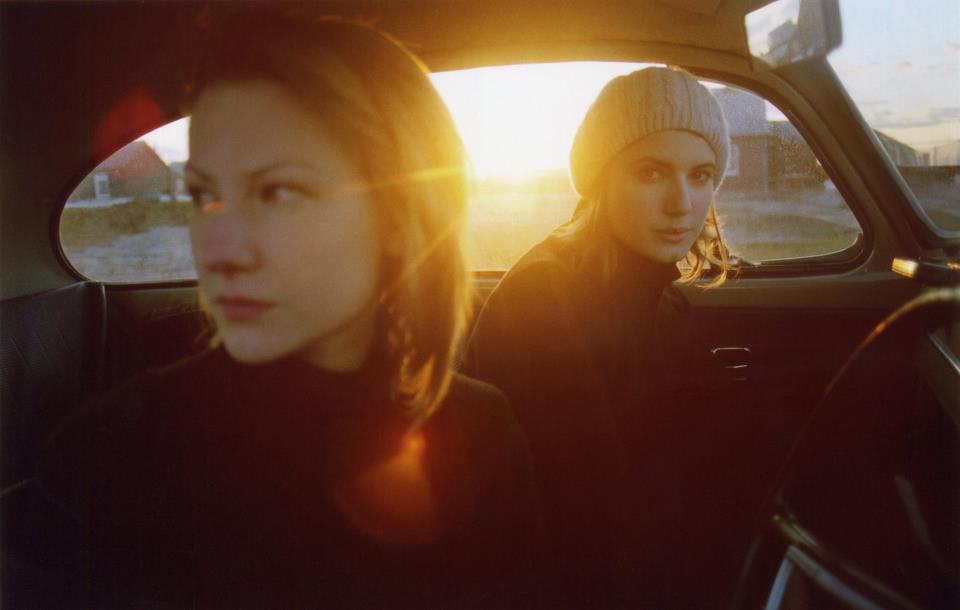 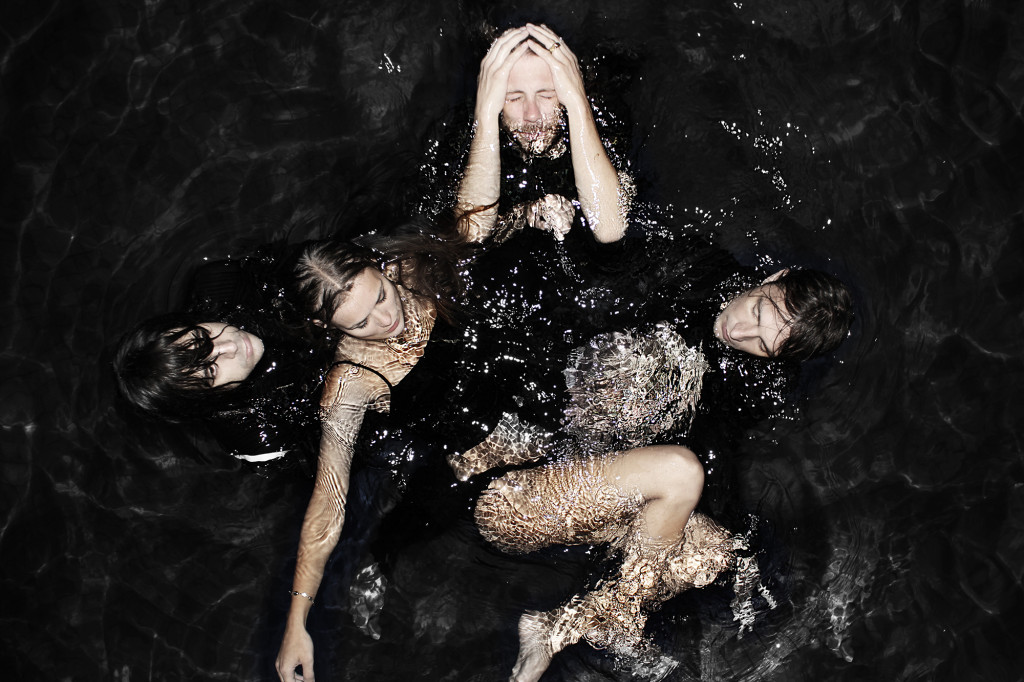 We welcome back East London’s finest pop experimentalists and party starters IS TROPICAL for our Xmas party and last live show of 2015. The year has seen the band release their third album as a series of 5 EPs each recoreded in a different continent and then released on 10″ vinyl. 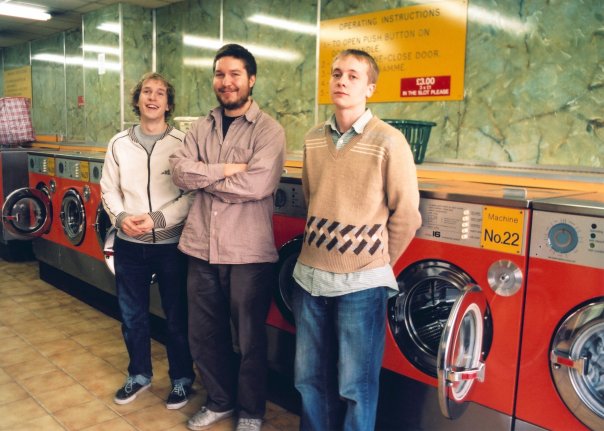 The Wave Pictures return to The Lexington for three shows in two days. The band will (attempt to) play completely different sets for each show, including songs from their most recent album ‘Great Big Flamingo Moon’, as well as old classics, and new unreleased hits!

HAVE A VERY MERRY XMAS!

LOTS OF LOVE FROM THE LEXINGTON XOXOXO