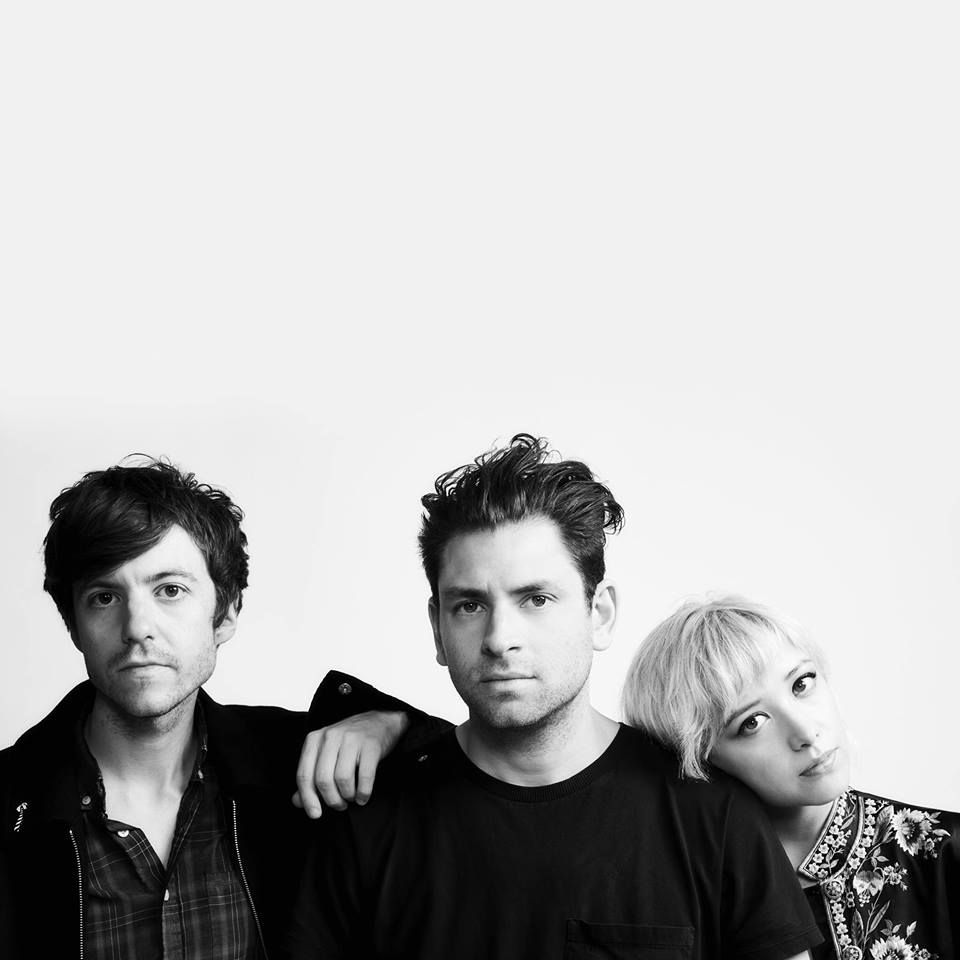 It’s time, the end is near, another year and what a year it’s been. But it’s not over yet! We’ve got one more month of incredible shows to see off 2017 and we’ve brought back our 10% food discount for advance ticket buyers, just show your ticket confirmation at the bar when ordering. Then there’s that big ol’ NYE party White Heat!

Ever thought you could do a better job of fronting The Fall than Mark E Smith? Well now’s your chance! The Fallen Women (all-female live Fall karaoke band) and The Quietus (the quietus.com) invite you to come and have a go at being MES on Friday 1st December.

All are welcome, from seasoned performers to those who’ve never been on stage before or even sung a note (some would argue that the latter might actually be an advantage…). We provide lyric sheets if you want them, and compere Matt will be on hand to help you with any tricky cues.

Pick from a repertoire of 30 songs including Totally Wired, Touch Sensitive, Rowche Rumble, Blindness, Theme From Sparta FC #2 and Big New Prinz (full list can be found on Twitter: @thefallenwomen).

If you’d like to request to reserve a song from the group’s repertoire please write to thefallenwomen@gmail.com with your first, second and third choices. Fifteen songs will also be held back so that they are up for grabs on the night on a first come, first served basis.

As a musician for Hot Chip, Scritti Politti and Sea Hawks, Rob Smoughton’s musical talents are much in demand.

Rob is a multi-instrumentalist, playing drums and guitar for his collaborators, but also finds just enough time to write his own music. Previously, he adopted the persona of late night crooner Grosvenor but is now pouring his efforts into Black Peaches. This six piece, featuring Zongamin’s Susumu Makai and members of rockabilly outfit the Severed Limb, draw on Rob’s love for country, soul, funk and tropicala.

Sweet Baboo is Stephen Black, a native of the north Wales countryside and a single-minded, idiosyncratic singer. Black possesses an ear for a sparkling melody, a restless soul, and a gift for a deft lyrical turn – from darkly funny to piercingly tender, twinklingly boastful to deliciously self-deprecating.

Black’s productivity is all the more remarkable given his extra-curricular activities which have seen him working with an ever-growing array of musicians. Black has played on albums by Cate Le Bon, Slow Club and H. Hawkline, and has been a regular part of the touring line-up for all three bands. He has also performed with and produced Euros Childs, The Pictish Trail, The Voluntary Butler Scheme, Islet and Spencer McGarry Season and collaborated onstage and in the studio with Gruff Rhys. 2012 saw Sweet Baboo set off on a world tour as part of Slow Club’s live band as well as a North American and UK tour in Cate Le Bon’s touring band.

Following their first release at the end of 2016, the band kick off 2017 as one of NME’s Top 10 Artists to watch, calling their music “irresistible funk-punk with thrusting sleazy grooves.” The Guardian called them “supercharged pop” while Stereogum said they were “a versatile outfit that tie many different influences and genres into tight, hypnotic knots.”

Working previously as Night Engine, the band assumed the new name following line-up changes and a renewed focus in their sound. The music has subtly shifted, crystallising into something altogether bolder and tougher.

The tracks find their roots in childhoods spent listening to Atlantic Soul, with an adolescence firmly shaped by the energy of Talking Heads, Iggy Pop, Joy Division, The Velvet Underground.

There’s something that will never get old about boys with guitars singing love songs. It is an age old formula that should only be messed with by the highest authority, and most of us mere mortals will forever be held under the magical spell that is a clashing drum beat and melodic chords. Scott Verrill is the musical mastermind behind KYKO, the guitar-y and super emotive act that we promise will be everywhere in a couple of months time.

Inspired by the tongue-in-cheek confessionalism of the Smiths, solo Morrissey, and the scrappy D.I.Y. aesthetic of the C-86 school, the Wave Pictures began in 1998 in the tiny rural village of Wymeswold in northern Leicestershire, in Great Britain’s East Midlands. Heavily influenced by their parents’ classic rock record collections and John Peel‘s indie-centric radio show, lead singer and guitarist David Tattersall, bassist Franic Rozycki, and drummer Hugh J. Noble were first called Blind Summit, then changed to the Wave Pictures when Noble left the band for university.

Famously ‘fusing the Sex Pistols with Chic’ (!), Joanne Joanne – five London based female musicians (including, too perfectly, two Joannes) – conceptually align themselves with Duran’s classic
1981/ 1982 oeuvre, performing faithfully – and exclusively – songs from that period, out of love – and as Nick Rhodes might have once quipped ‘for aesthetic reasons’.

They ‘don’t do Rio’.
But they do do the Night Versions.

Telegram need no introduction to regulars of the Lexington, Oli is probably the longest serving member of the Lexington family and one the most versatile. He’s one of our most loved DJs, pulls a mean pint and shines up a bar up like no one else when he works the boozy afternoon shift. By night he’s in one of our favourite bands, Telegram, who are leading the current wave of psyche rock revivalists (along with sometime Lexington door person/Lexington DJ and drummer Jordan Cook).