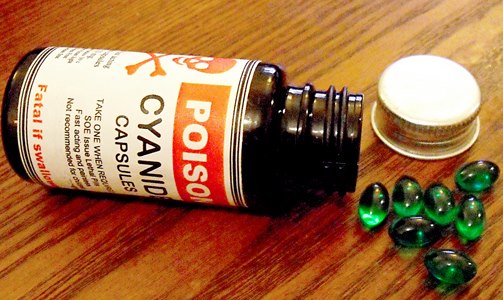 Admittedly we’ve had really bad luck in the last three things involving a popular vote at the Lexington, starting in 2015 with an unlikely Tory majority (I woke up with total amnesia and had to relive the horror when I looked at the news at midday) which set us on a collision course with the UK tumbling out of the EU (and I was barred from the Lexington for ‘glassing’ Farage on the big screen), paving the narrative of “change” that would ultimately lead to an otherwise unfathomable Trump victory. So we’re really going for a fourth time lucky here before an election night “party” becomes synonymous with all encompassing global misery.

As usual we’ll have all the coverage over both floors on two massive screens, we’ll go all night until a winner is called and our fate is sealed. Food served all night along with strong coffee and even stronger drinks.

I think we can all agree that the SNP will demolish Scotland and the Greens, whilst admirable in their ideals, don’t really matter since no one wants to make a coalition with them. Soz. 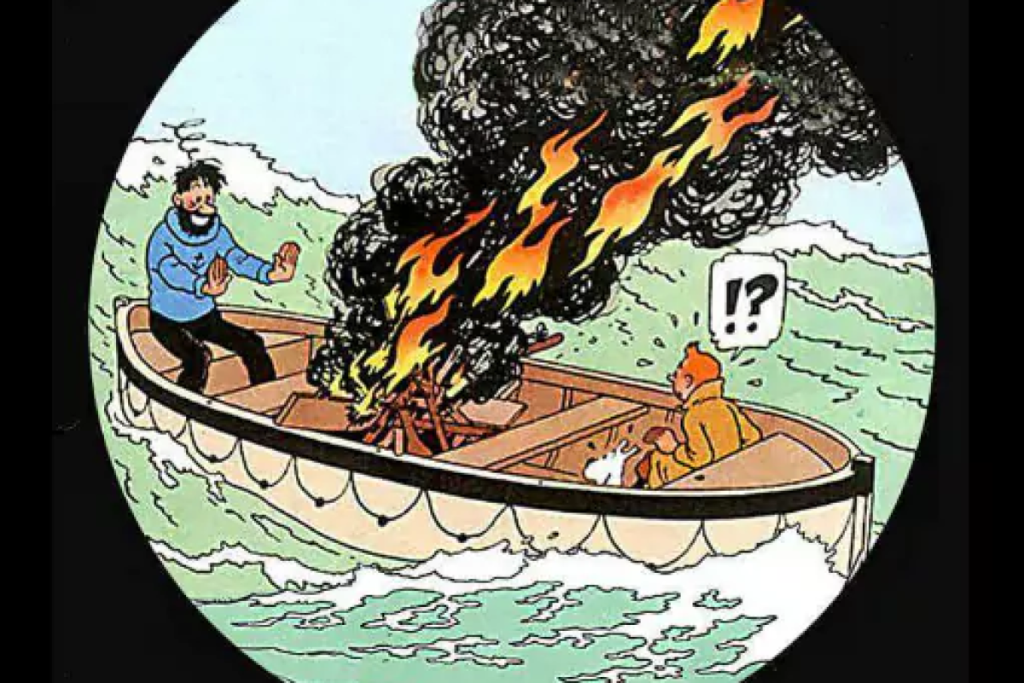 Ultimately I do feel compelled to take a moment to offer my serious perspective on this whole debacle. I think it’s extremely important not to underestimate the importance of this election. There is much more at stake than just Brexit, this is an election that will determine how this country is run for the next five years and that encompasses more than an admittedly huge single issue. It’s about how our NHS will be managed, it’s about how services will be allocated, it’s about who will be asked to pay, if at all, to support the most vulnerable in this country, it’s about who will have access to basic things like food, education and housing. This is a freak opportunity to understand the issues at stake and demand a change, with or without Brexit. There are many shades of grey and no one option has the purity of black & white, no matter what end of the spectrum you sit on.