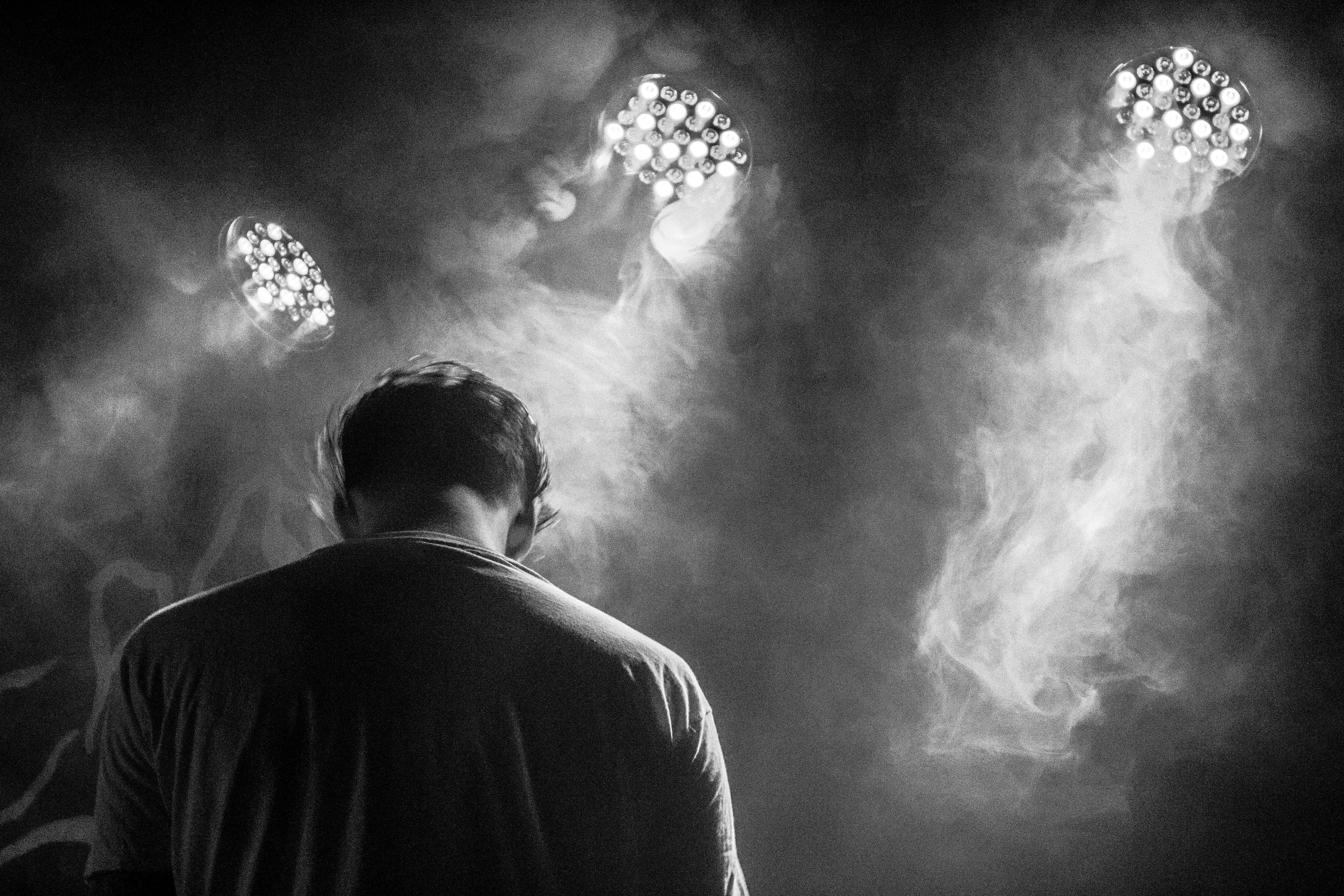 A boat load of amazing new bands playing this February, grab some advance tickets and enjoy 10% off your food order courtesy of GoneBurger!

Willie J Healy – Nothing much happens in Willie J Healey’s songs, most of which document his everyday life and dreams, but his debut album is rarely dull. Partly that’s because of the 22-year-old singer-songwriter’s vocal range – one minute he sounds feral, the next half asleep – and partly it’s because of his pithy turn of phrase. “The people that you like the least are the ones who love you most,” he sings on Somewhere in Between, one of the standouts, a languid, ragged blues track with a lovely sax solo. When his way with words deserts him, Healey’s appeal wanes, but his frisky lo-fi rock has a homespun charm. – Guardian

whenyoung – whenyoung are Aoife Power (Vocals/Bass), Niall Burns (Guitar) and Andrew Flood (Drums) who originate from Limerick in Ireland but are currently based in London. First meeting as teenagers, sneaking into the only indie bar of their city in Ireland, they bonded over cheap vodka and The Velvet Underground. Soon after, Niall moved to London, with Andrew and Aoife quickly following, and here they began writing songs together.

London-based Timoleon Veremis, aka Leon of Athens, is the singer-songwriter you should be listening to. Having released his debut UK album, Global, in 2014, Leon has just unveiled the first track from his next album, and it’s a banger.

“Aeroplane” is a beautiful indie-pop track, with uplifting guitar riffs and an effortless ease. Intertwining elements of folk, it’s a charming song that will be the perfect soundtrack to your Bank Holiday weekend beer garden/BBQ plans.

Formed in Glasgow in 2005, The Just Joans have evolved from a shambling two-piece to an accomplished sextet that embraces rivalry and relationship in the vocals of siblings, David and Katie Pope.

Once described as ‘the missing link between The Magnetic Fields and The Proclaimers’, the band have used self-awareness and self-deprecation to continuously explore themes of angst, heartbreak and detachment in their songs.

“Armed with nothing more than a guitar and a drum machine, Colleen Green’s gritty, sweet, irrepressibly fun tunes are at the vanguard of California’s slacker-pop scene. Wearing her punk-rock influences on her sleeve, it’s hard to miss her nods to slacker rock and punk heroes like Descendents and The Ramones. Signed to Seattle’s Sub Pop offshoot Hardly Art (Chastity Belt, Hunx & His Punx), Colleen mines baked bedroom tunes and boy-trouble ruminations to create a delectable mix of stoner pop.”

Dream Nails is an all-female DIY punk/riot grrrl band from London founded in 2015. The group identify themselves as “punk witches” and are known for their riotous live shows that mix storming punk guitar with sweet three-part harmonies.

Vocalist, composer, and producer Haley Fohr has been Circuit des Yeux since she was eighteen years old and released records regularly over the past decades; four full-length albums, along with several mini-albums and singles. Meanwhile, she has played shows everywhere, touring all the time.

The records and shows have been done in primarily DIY fashion, as a means of navigating the world, genuflecting with Sagittarian energy. Circuit des Yeux reflects from a singular angle, looking deeply, at times unblinkingly, at connections and collisions of the cerebral and the physical, with a sense of colloquial grit and an equally opaque transcendent spirit in her words and her music.

Ducking punches are a 4 piece punk rock band from Norwich, UK. With nearly 1,000 shows under their belt, their storytelling songs weave between love and death, friendship and mental illness. Their new album “Alamort” will be out on Xtra Mile Recordings on 16th Feb. To celebrate the release, Ducking Punches will play an intimate release show at The Lexington in London with Nervus and Grieving on the day of release.

Rickety new cut, Girl Who Wants To Travel The World, serves as the perfect filler as the band prep for their straight up titled second EP, EP2. Never ones to beat about the bush the boys jump straight in mashing it up, starting with melancholy drum drags which soon propel into a tempo flood, they know how to keep it interesting.

With a naturally passionate and intense presence, this trio mean very much to a growing number of music fans, despite being unknown outside of the UK’s currently exploding underground rock and roll dimension.

Punky and psychedelic, they are partly inspired by poetry and literature. Their live show is a charismatic, theatrical live experience of intensity, possessed by the spirits of musical greatness.

Thumpers were forged from the broken shards of Pull Tiger Tail. The London-based duo – Marcus Pepperell and John Hamson Jr – met at school aged eleven and have been playing music together since they were about fifteen. There’s a big emphasis on rhythm in their sound, with booming drums taking the limelight and providing ample opportunity to get your limbs a-flailin’.

Charlotte Cardin was born for this life. She is a singer with a seductive voice that was cultivated through years of professional training and a stint on La Voix, Quebec’s Francophone version of The Voice. Cardin didn’t win the competition and that’s likely a good thing. But appearing on the show gave her some temporary thrills and the valuable experience to realize that she is a natural born singer.

After bursting onto the scene with their 2016 debut “Saltwater”, Geowulf are making their claim for the dreamiest duo around. Made up of Star and Toma, the pair’s lo-fi indie pop is certain to get you grooving as soon as you hear it.