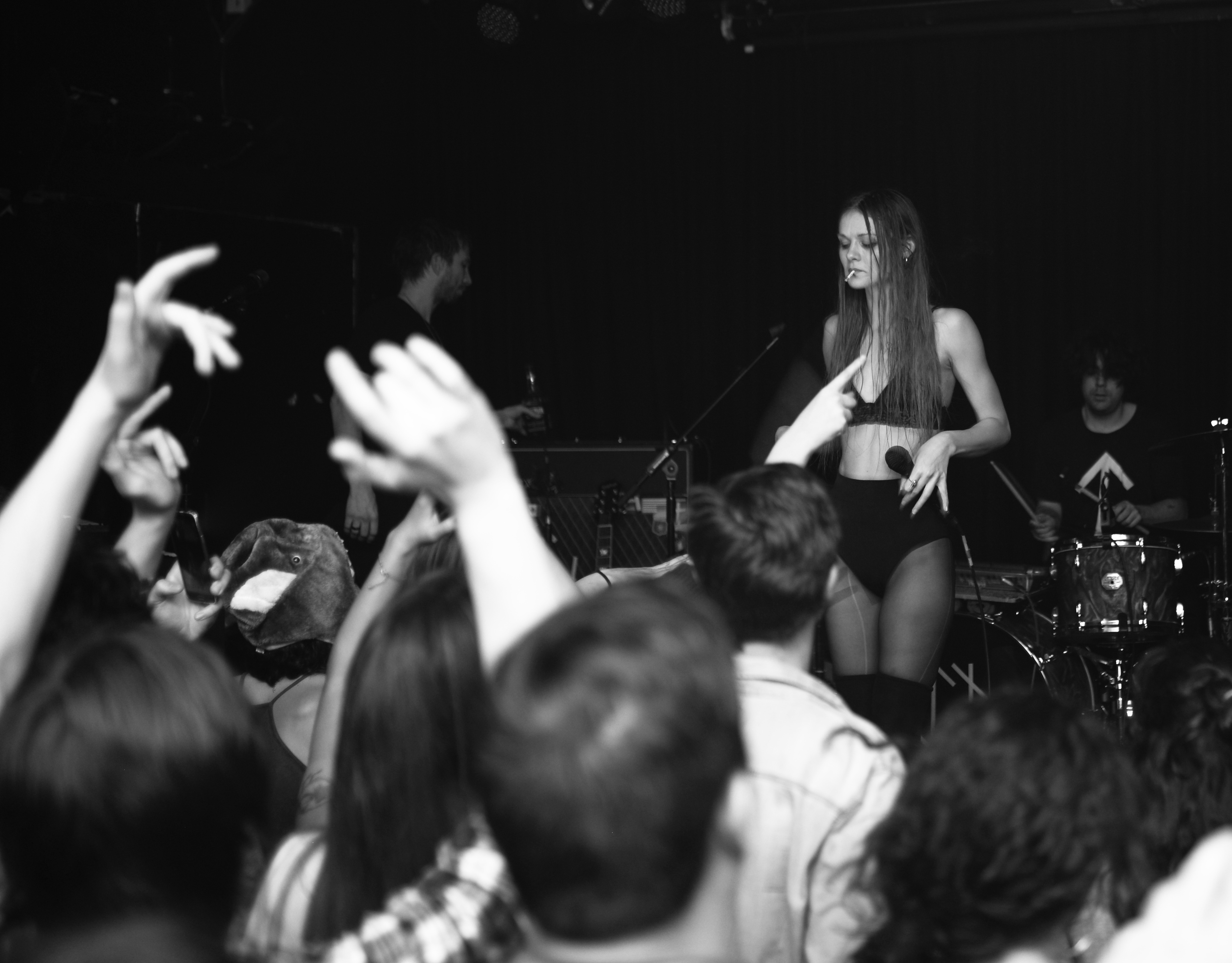 The madness and shallowness of Christmas is over, perhaps you’re doing dry January, perhaps you’re doing Veganuary, maybe you’ve just vowed to be a slightly better human this year or maybe you don’t go in for massive behavioural changes at arbitrary points in the year. Whatever it is you’re trying to take your mind off, we’ve got bags of great shows to keep you entertained, kicking off with the creme de la creme of the Fortuna Pop roster for their annual Winter Sprinter and moving into The Line Of Best Fit’s 5-Day Forecast if you’re looking for the next big thing, plus a bunch of other shows to boot! 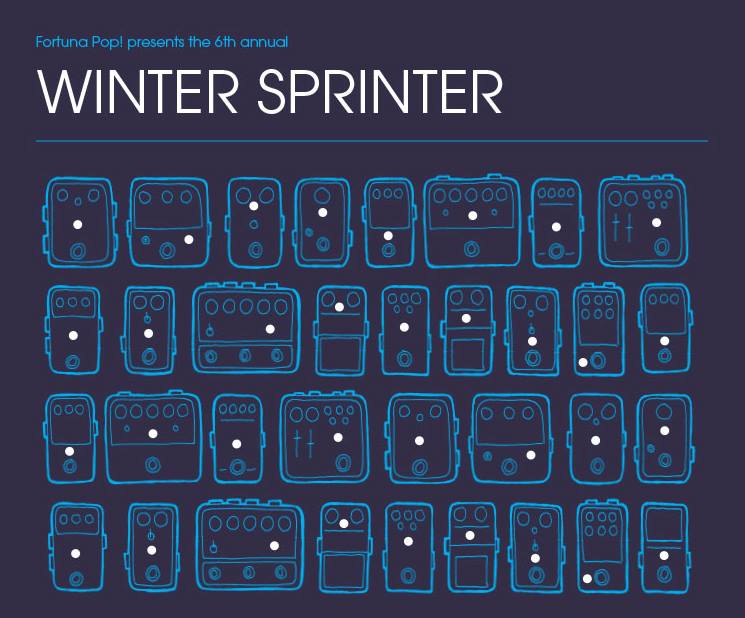 Continuing the success of the inaugural 2015 edition, Best Fit’s ‘Five Day Forecast’ returns to The Lexington, London – a stone’s throw from London’s Kings Cross – to showcase the very best in new music for the year ahead. 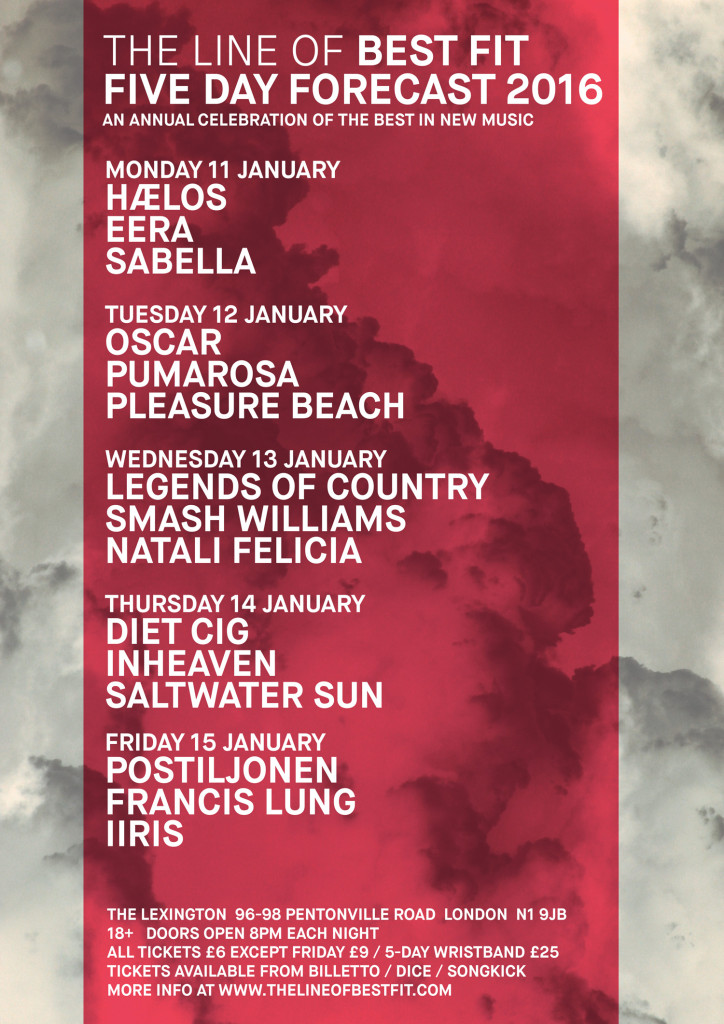 Existential dread and sunshine sounds drenched in hazy guitars, pulsating synths and lo-fi drums are the hallmark of Portland duo, Pure Bathing Culture. The band embark on a UK tour following the release of their crtitically acclaimed second album Pray For Rain.

C.A.R is the electronic project of Chloé Raunet, singer of former London coldwave band Battant. Known for their energetic & mesmerising performances. Electronic experiments are backed with ghostly punk bass lines, icy synths balanced on heartbeat drums. As with her almost short story-like lyrics, C.A.R’s music sits on her own edge, between realism and dreams, pure pop and acquired taste. Not a bad place to be, not a bad place to meet.