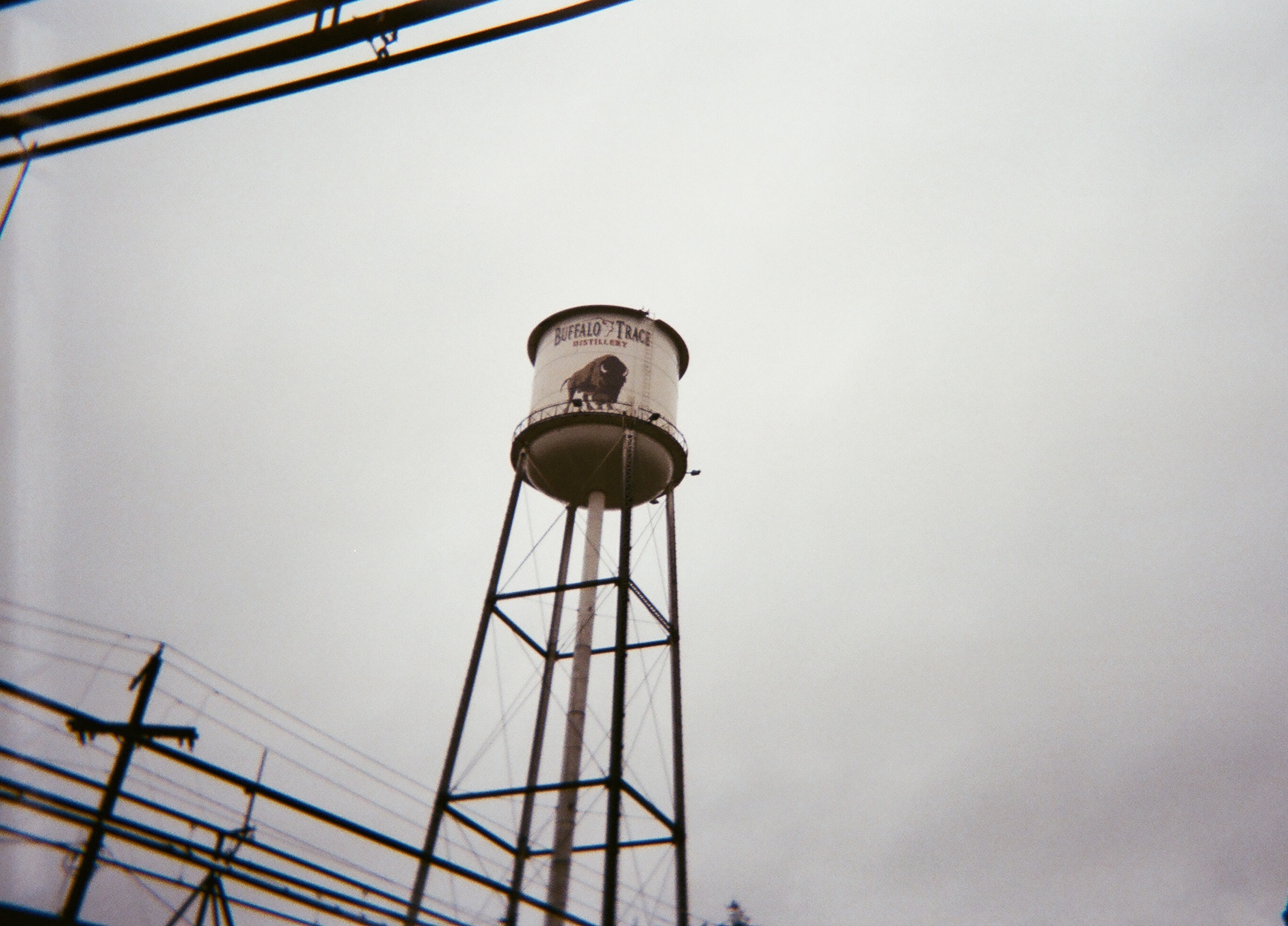 There is no better way to start an early inter-continental journey than with a Wetherspoon’s airport breakfast. We were heading to Frankfort and Lexington, Kentucky to visit The Buffalo Trace Distillery. The motley crew of near on 30 made up of Bar Managers, Cocktail Competition Winners, Journalists and representatives from the hosts High Spirits had one thing in common, to see for themselves the origins of Buffalo Traces Whiskey.

Kentucky itself is famous for producing some of the finest Bourbons the world has seen and we’ve been lucky enough to have travelled there on a few occasions to sample the industry’s delights first hand. We share a close bond with our namesake town, Lexington, next door to Kentucky’s capital, Frankfort (home to the Buffalo Trace Distillery) who once presented us with a painting of the town’s iconic blue horse, Lexington, which you might have noticed sits proudly behind the bar.

We arrived at Lexington late on in the evening, greeted by the welcoming people of the Buffalo Trace family. It had been a long day and whilst some opted for rest, others were giddy to check out the night life Lexington had to offer, stories of which unfolded the following morning, bleary-eyed at breakfast.

It wasn’t long after breakfast that we boarded a coach en route to the distillery, a trip that took us through Kentucky’s sprawling green fields home to another one of the States famous traditions, race horses. As the coach pulled into the drive we first got sight of the distillery and the expansive grounds on which it sat. Hopping off the coach the first the thing that hits you is the smell , the rich sweetness of corn in the air. Splitting into two groups we were off on what can only be described as a ‘hands-on’ tour of the distillery.

‘Hands-on’ seems to be the underlining theme at Buffalo Trace as we were taken through the processes of distilling their eighteen different Whiskeys, each of which is crafted on site. The traditional crafting methods and hands-on approach is something that pleasantly surprised in an age automation and factory line products. Bottling, tastings and quality control are all done by people from the distillery with years of experience and in some cases passed on from one generation to the next, it was an impressive feat to behold.

After a lovely BBQ lunch we sat down for a guided tasting from Master Blender Drew Mayville, a man with over 35 years of experience in the Bourbon industry. He talked us through the different recipes and varieties that make up Buffalo Trace Whiskey and insights into the past of the distillery, which itself has weathered floods, tornadoes and prohibition, only to come out the other side still producing the same high quality whiskey it’s known for.

As we began to finish up our time at the distillery we had one last place to visit, Warehouse X, a new warehouse that’s recently been built to experiment with different natural elements in the ageing process that make Bourbon what it is, the hope is that it could produce a whiskey that is unlike any other before it .

With that it was time for some dinner and to stop in at some of the fine bars that Lexington has to offer. A stand-out that had every one excited was The Blue Grass Tavern, with a selection of Bourbons that are easily amongst the world’s best. The gang got stuck into the bar as the night flew by in a blur of locally brewed IPA’s, Bourbons and old southern hits from the jukebox. 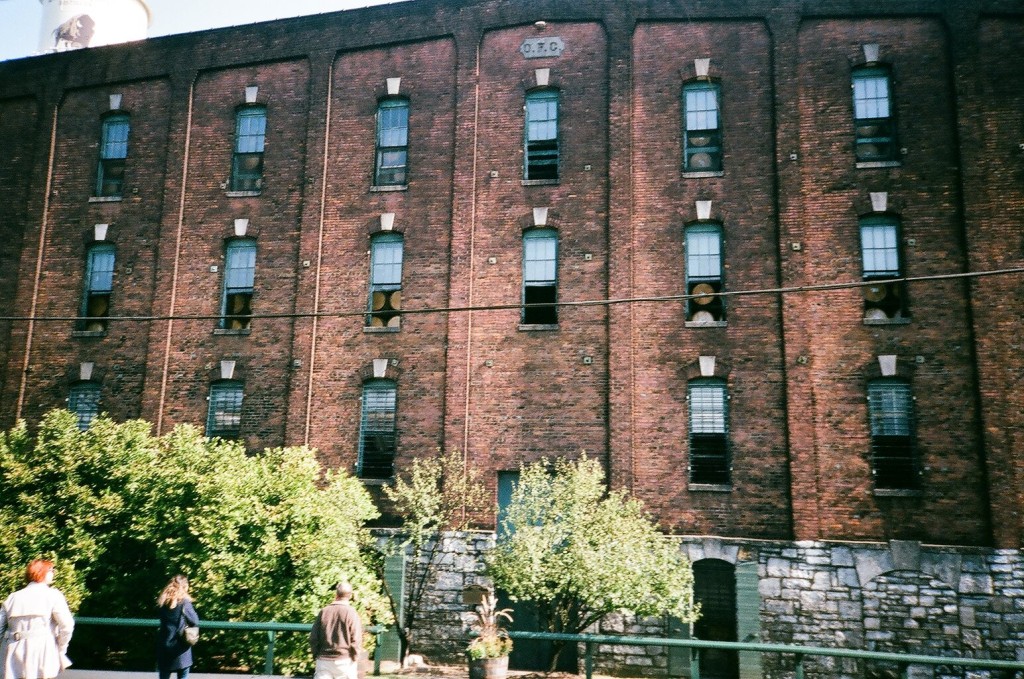 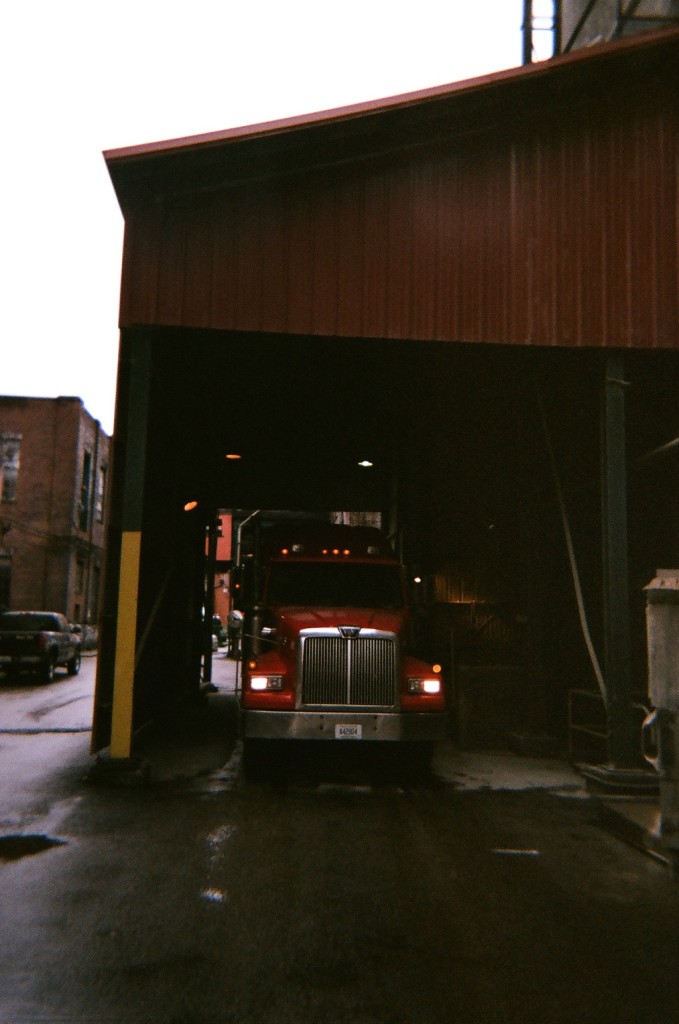 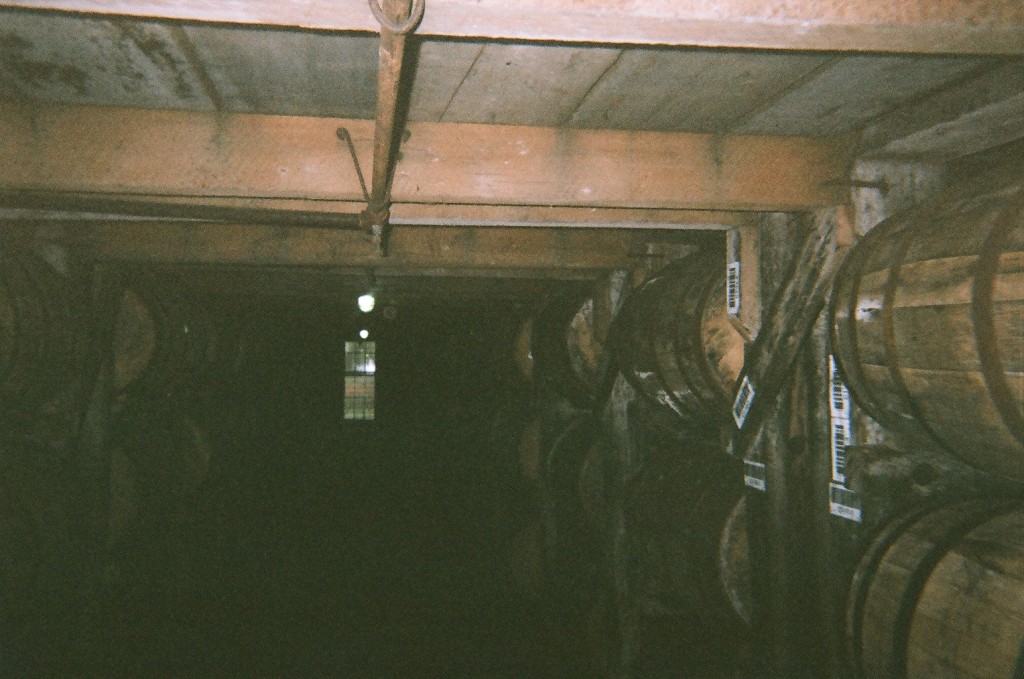 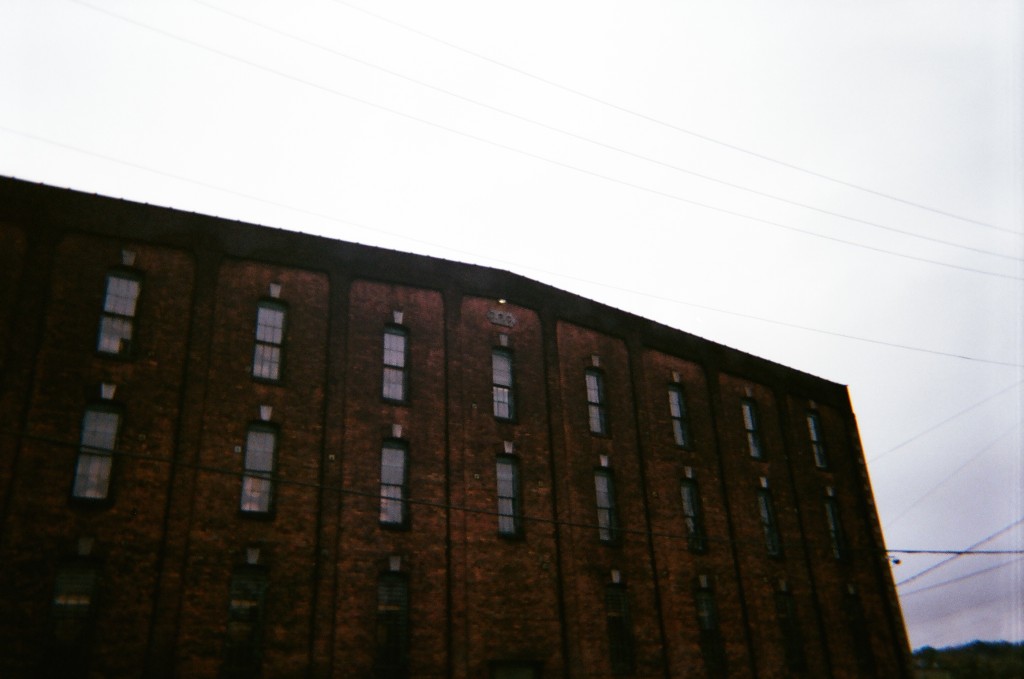 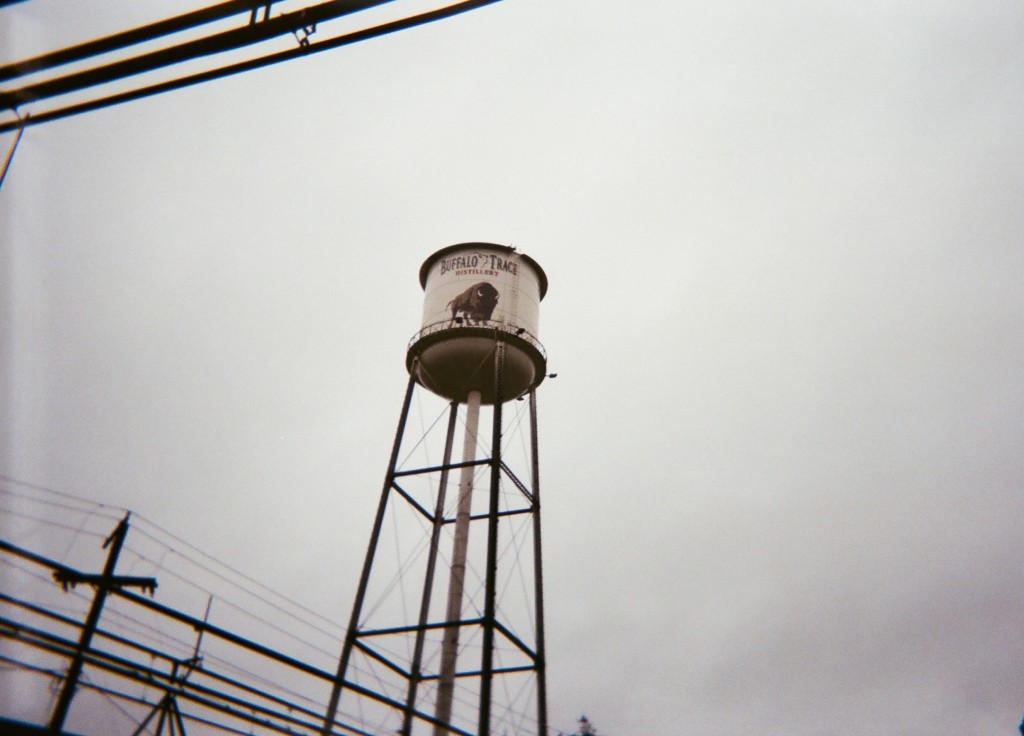 Words and photos by Scott