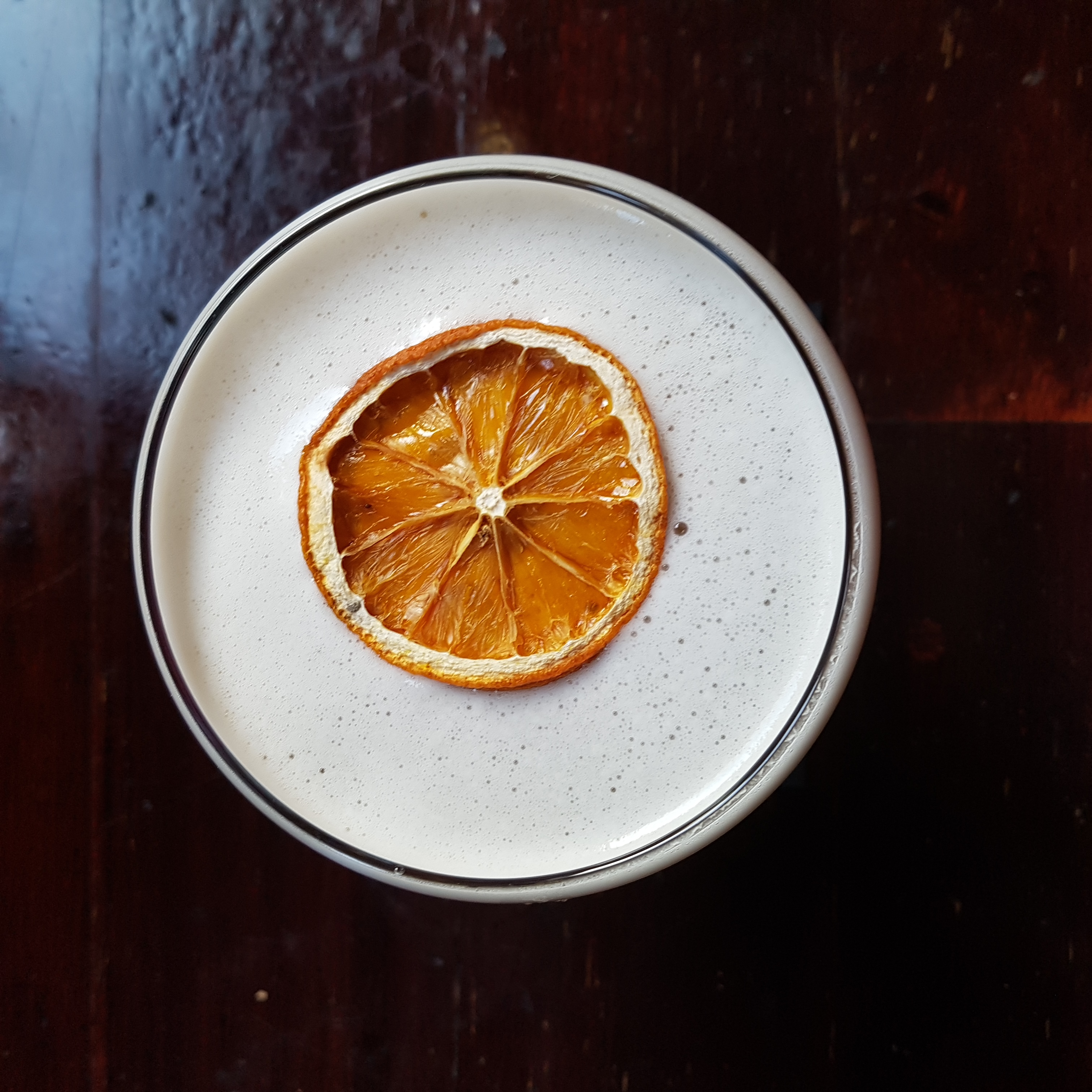 Recently two of our team, Chris the General Manager and Cai our new Bar Manager (Cai says hi), were invited to enter Buffalo Trace annual cocktail competition hosted at the legendary Milk & Honey in Soho. Competing against some incredible bars from all over town the aim was to crown London’s Best Bourbon Bar by putting us all through a series of rigorous challenges.

Now, as you may have noticed, the Lexington ain’t exactly a cocktail bar! But when it comes to Bourbon we sure know our shit smashing the knowledge based and taste test rounds before, much to our own surprise, not making total arses of ourselves in the team cocktail rounds. Ultimately the competition was far too stiff, so massive congrats go to Milk & Honey and Burger & Lobster for nabbing the runner up spots and The Vault at Milroy’s for being crowned the winners. Their drinks were superb and if you are ever in their neck of the woods and enjoy an award winning cocktail then a visit is a must.

Whilst we didn’t win, we sure came away inspired and decided we should pass that love onto you by refreshing our stale and dated cocktail menu with something new. Whilst some of our favourites remain (don’t worry that bad boy Old Fashioned is not going anywhere), we have taken this opportunity to add some much needed love and attention to some classic cocktails as well as some new creations of our own. Most importantly we have created a menu spanning many of the big hitters of the bourbon world and making drinks that work best with their liquid to really showcase just how wonderful all of the bourbon out there is and just how great it can be in so many different ways.

Fancy a Negroni? The Boulevardier is for you. Simply substituting Four Roses Bourbon for your gin and you get a bold, rich, but still fresh classic. 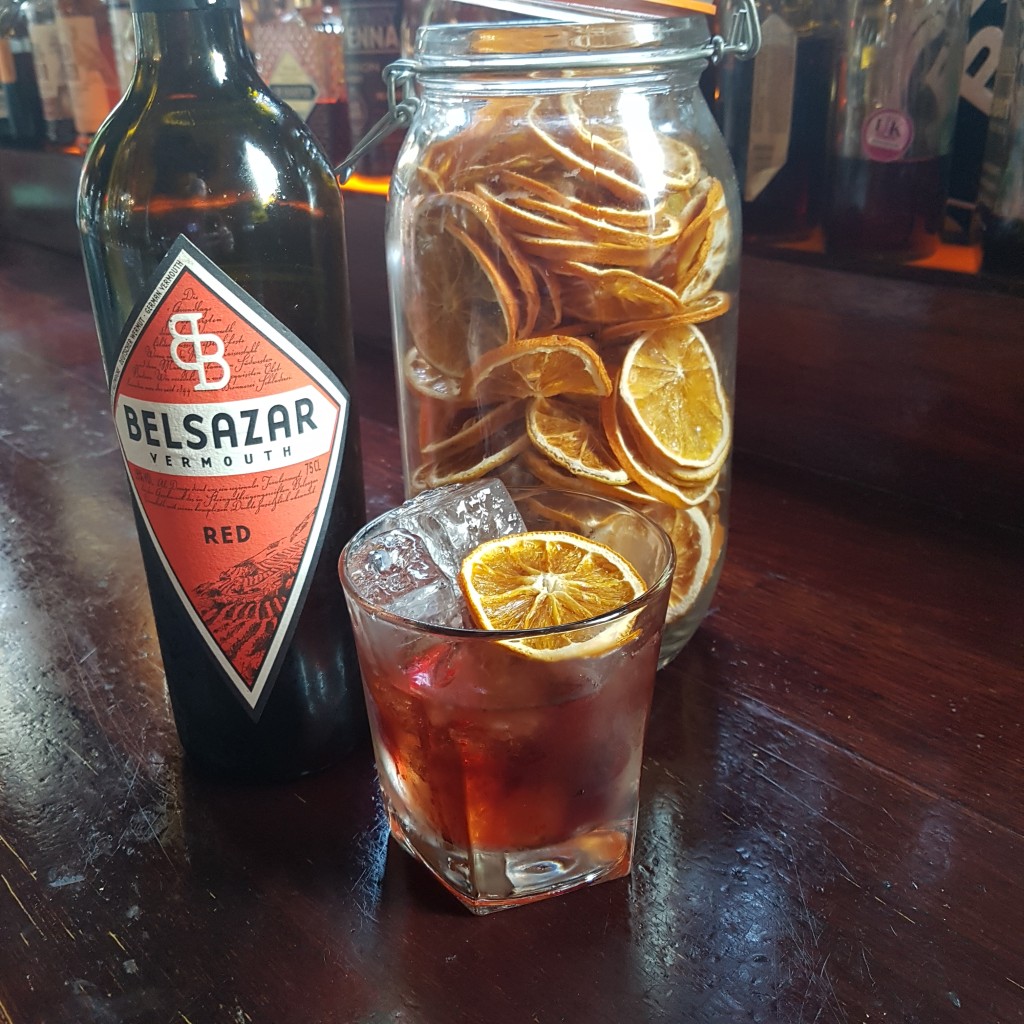 And speaking of classics you can’t go wrong with a Manhattan mixing Wild Turkey Rye and Belsazar vermouth served ice cold with a cherry on top. And if you feel like something a little different there is a variation on the Manhattan (The Brooklyn) with a hint of cherry and orange liqueurs to really make it sing. 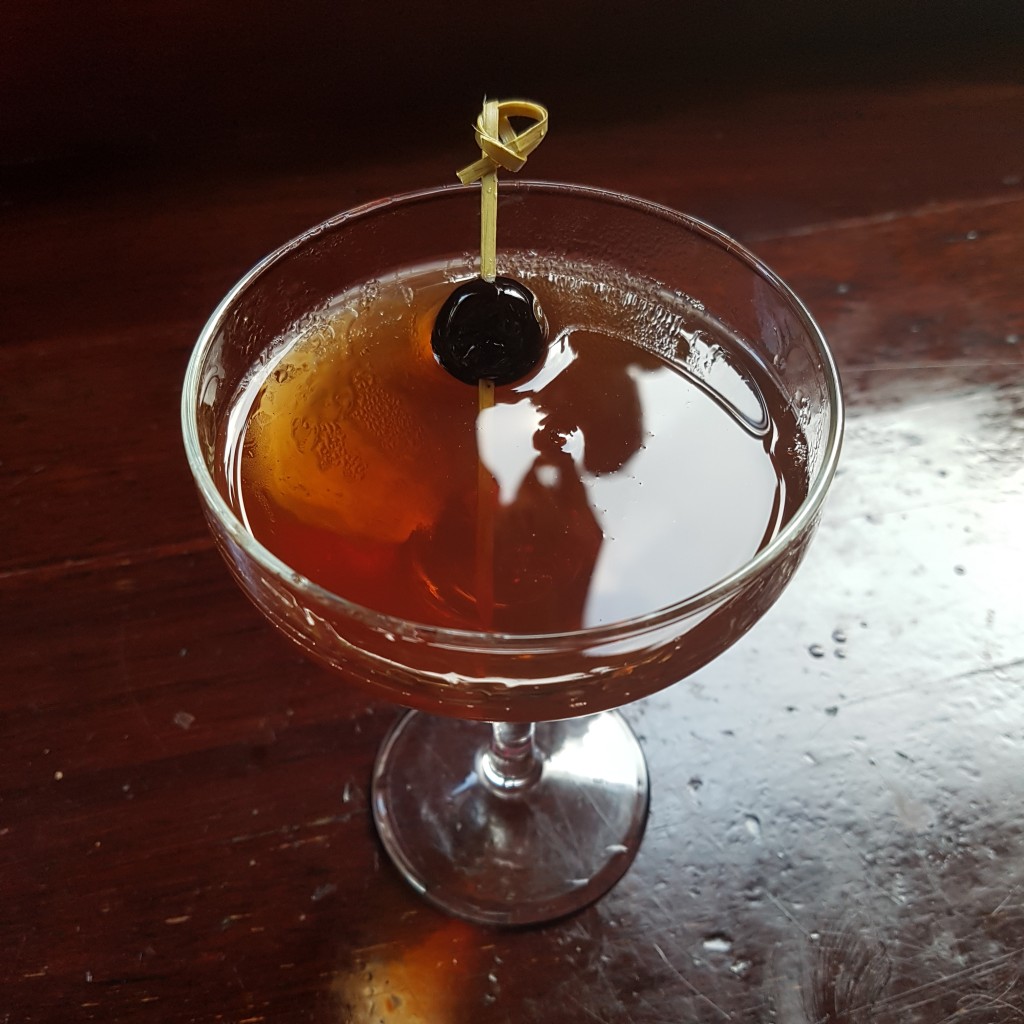 Closing out the classics we have also kept a whiskey sour on there to have something super zesty and the much loved Old Fashioned stirred for anywhere up to 8 minutes to really balance out the Woodford Reserve. 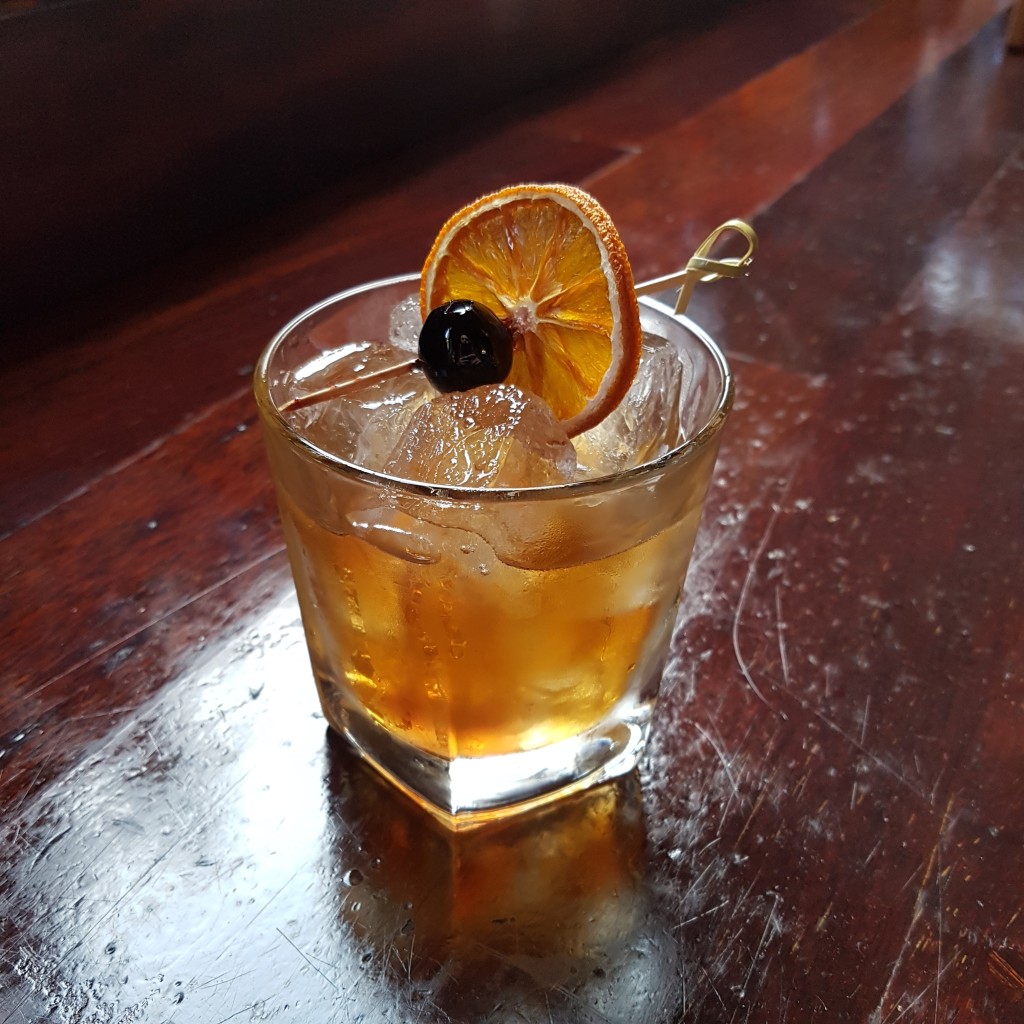 Next come the two drinks we like so much we put our own bourbon in it (that was your cue to read about The Lexington’s very own bourbon BTW).

The Paper Plane (which may just be one of our favourite drinks in the world) manages to be sweet, tart, refreshing and boozy all in one magnificent bundle. 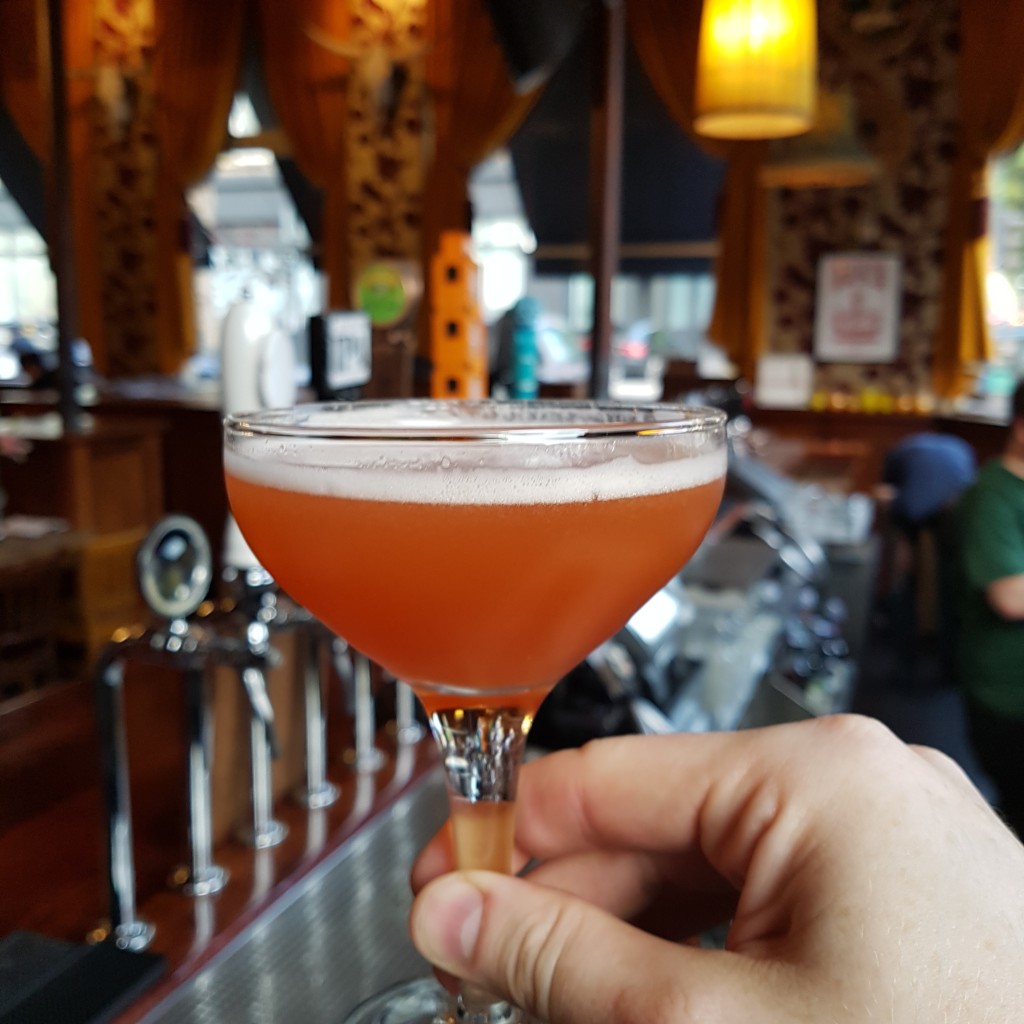 And the Breakfast Club has a big old spoon of marmalade in. If you can’t get behind whiskey and marmalade mixed together then we just can’t be friends! 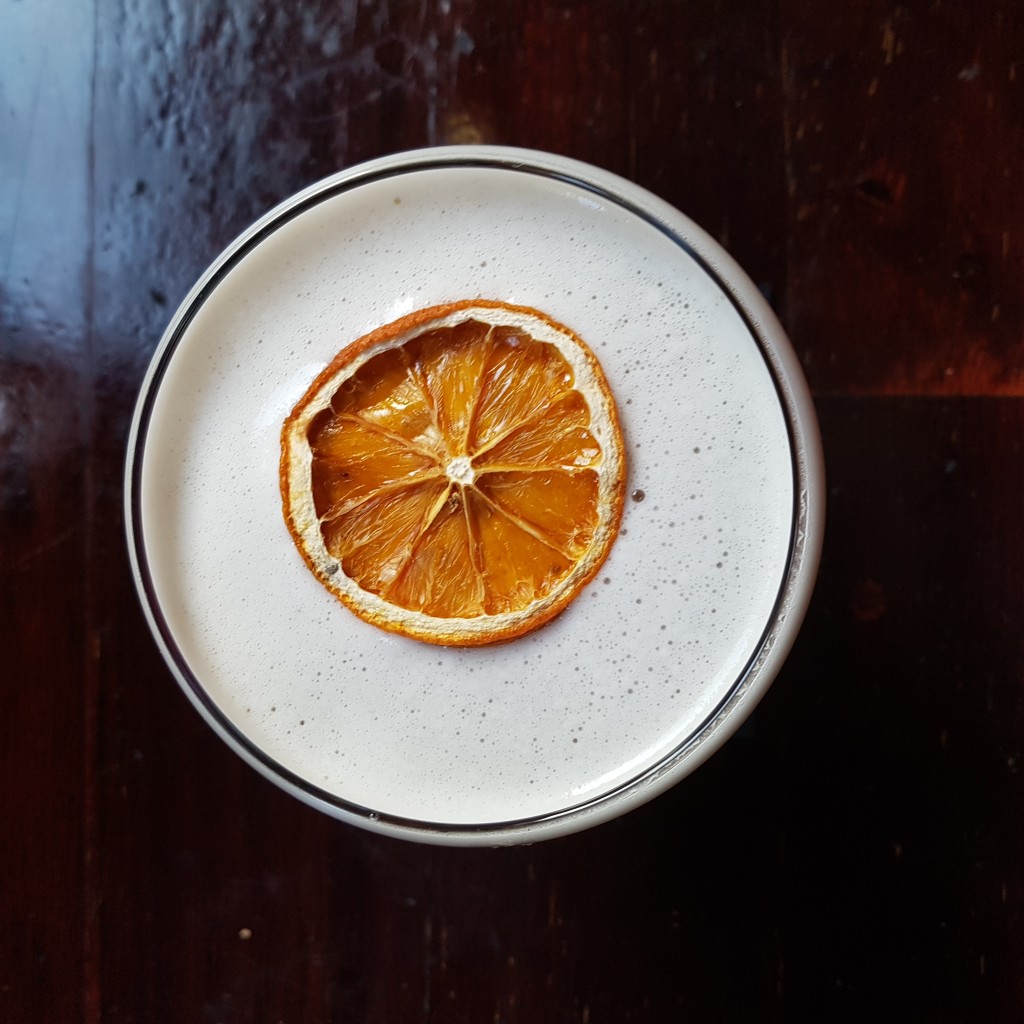 Finally as the winter months draw ever closer there are two big and rich warmers to close out the menu. The kind folk at Whistlepig have given us a barrel in which we are ageing their Whistlepig Rye and Calvados which has tons of rich and oaky tones.

And for those of you who love an Egg Nog vibe there is the Bourbon Flip packing a whole egg punch (yes yolk and all) for a creamy delicious nutmeg adorned wonder. 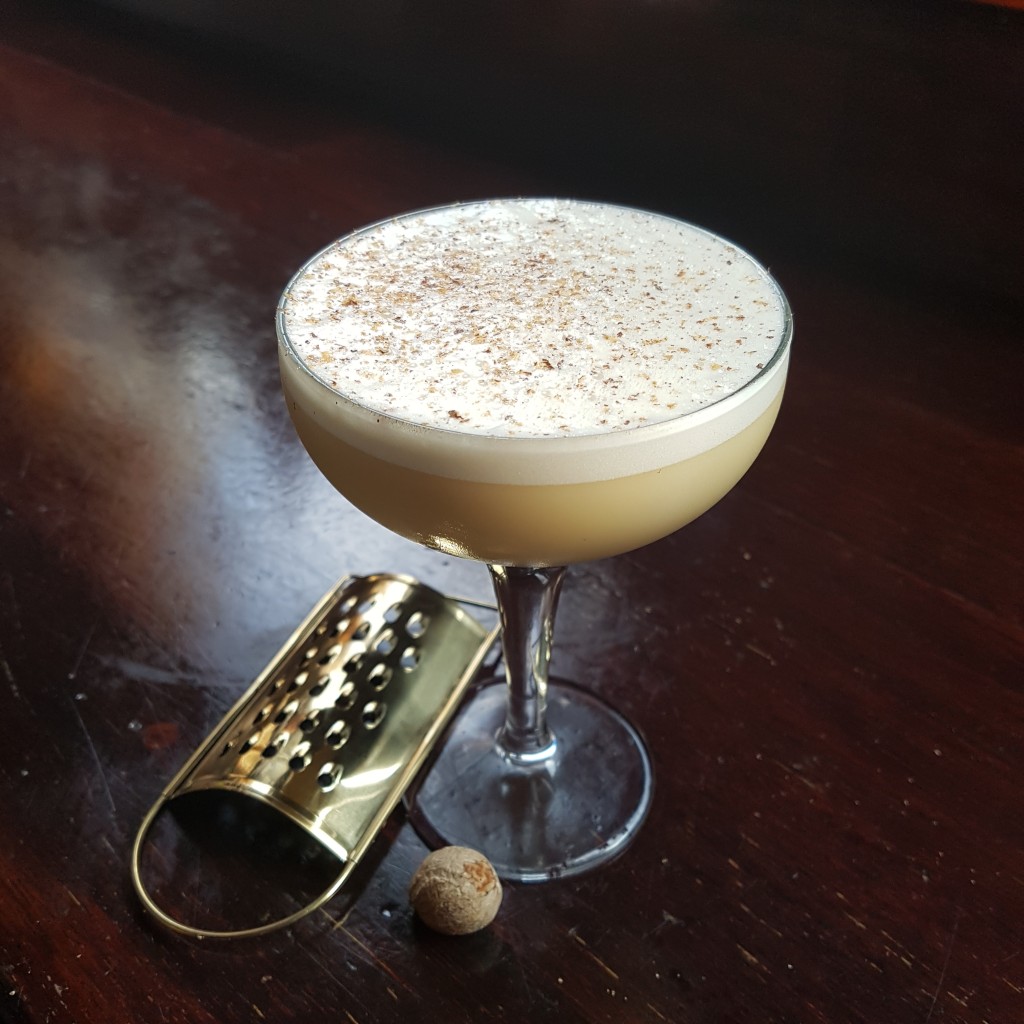 We have also made some nice simple serves that mean you won’t be waiting an eternity to get a decent drink and by batch making some of them you can guarantee it will be banging every time. So what are you waiting for? Come try them all and let us know what you think! 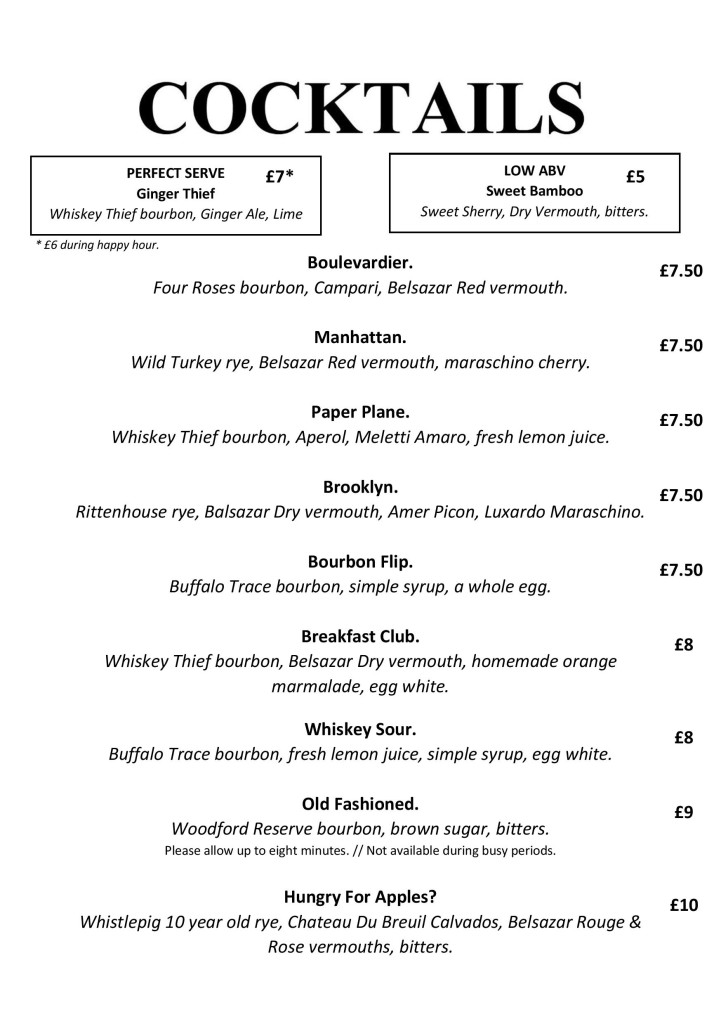