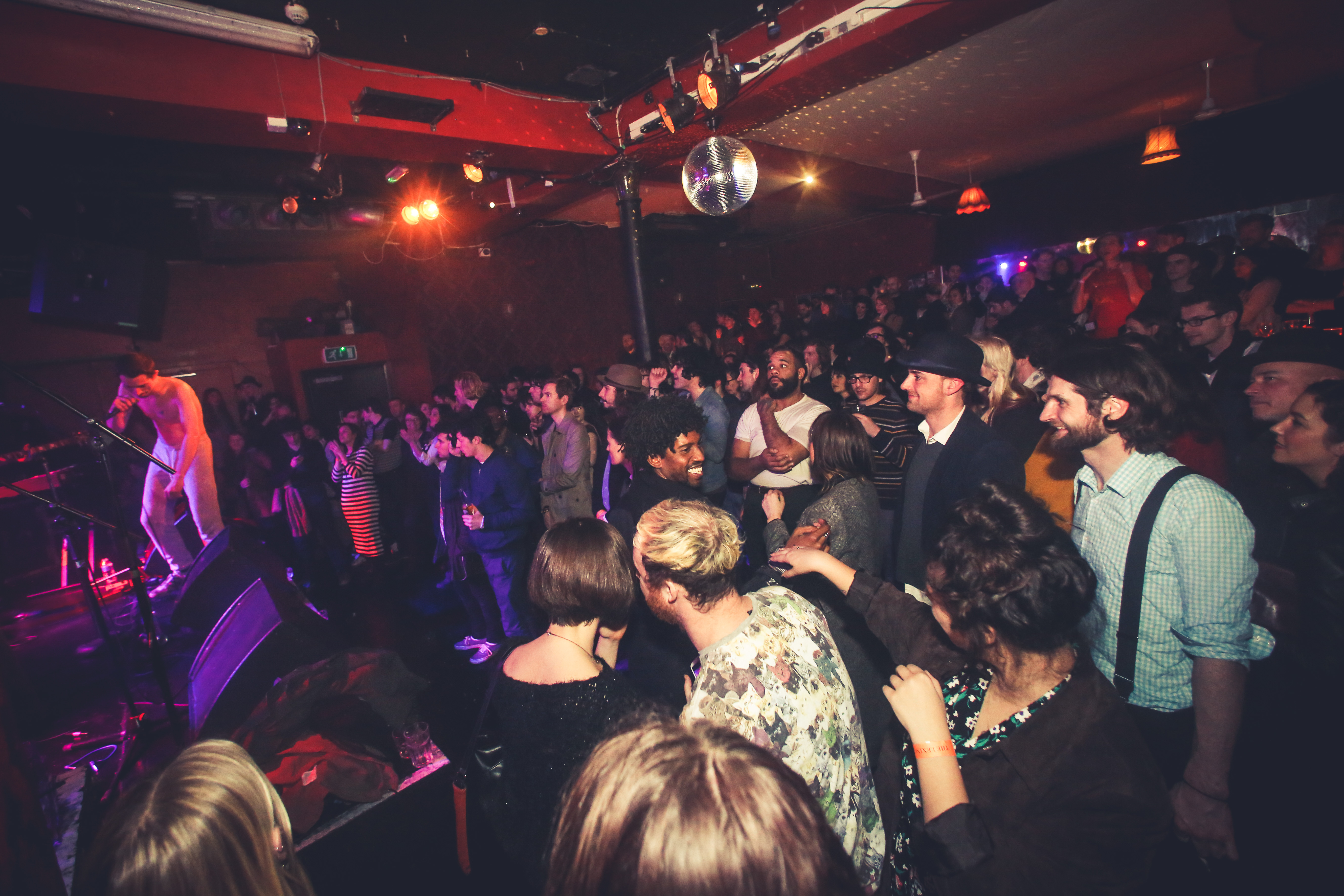 November, the calm before the Xmas shitstorm and the best time of the year to get out of the house and watch some bands before you get sucked into basting yourself with boozy office parties and family reunions. Luckily we’ve got some amazing shows this month to take your mind of the impending cultural vacuum that is December (though we’ve got some great shows in December too). 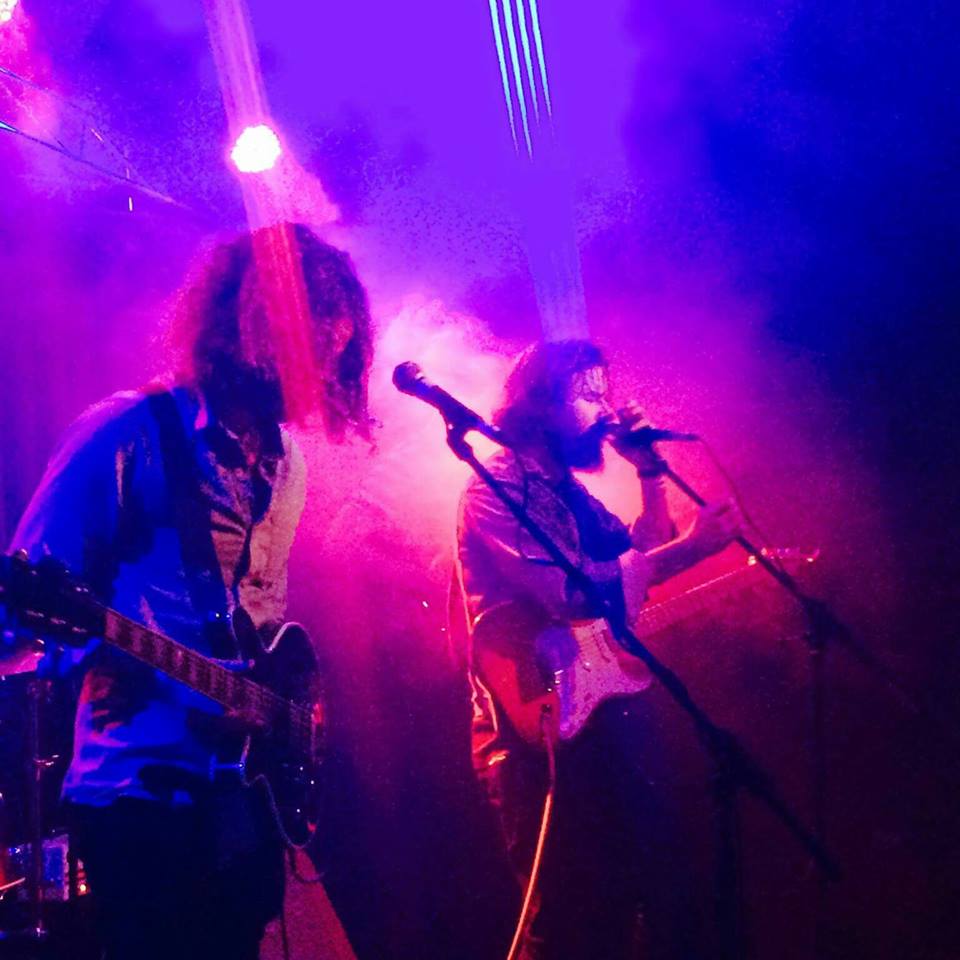 The Australian duo Holy Holy have announced two headline shows this November, including a date at The Lexington in London. They return to the UK in support of their new album ‘When The Storms Would Come’, due out on 24th July. 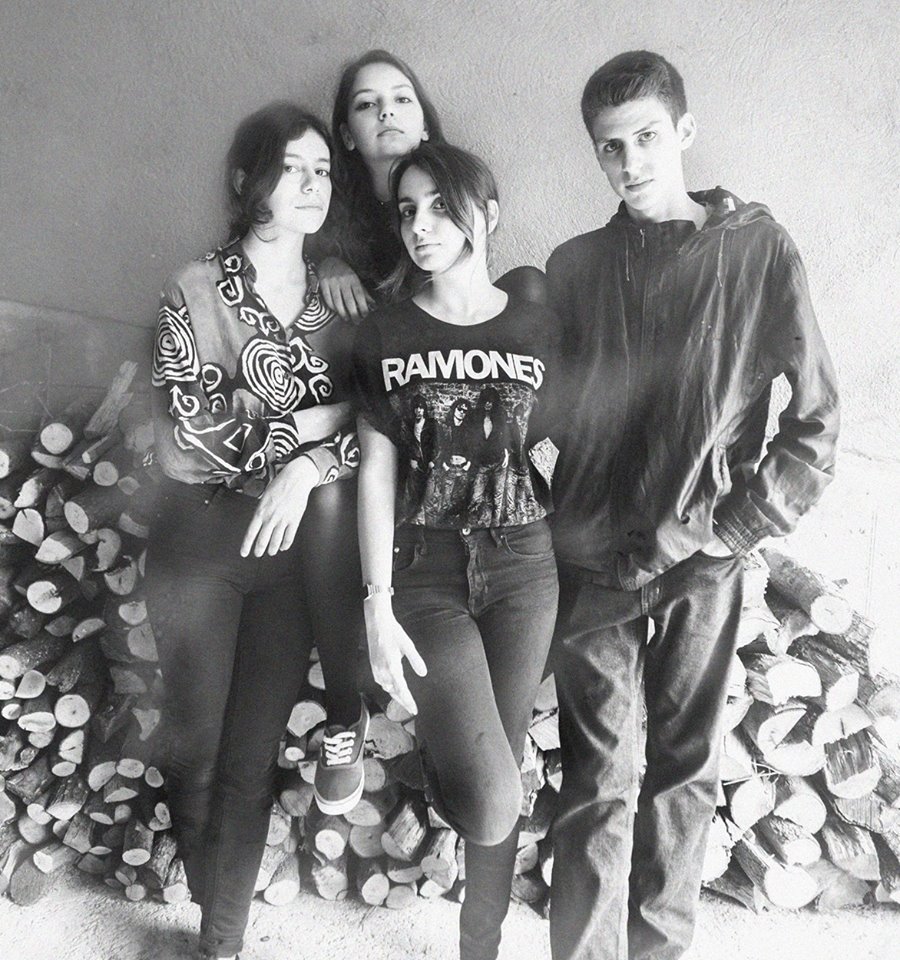 MOURN is a very young quartet formed from the friendship of Jazz Rodríguez Bueno and Carla Pérez Vas, both born in 1996 in El Maresme, Catalonia, Spain. The duo armed themselves with inspiration from PJ Harvey, Patti Smith, Sebadoh and Sleater-Kinney. The debut LP was recorded live in the studio in two days, proof of which is in their videos for singles “Otitis” and “Your Brain Is Made of Candy.”
Despite being teenagers, they came out of the studio (along with a couple new recruits��”drummer Antonio Postius and bassist Leia Rodríguez) with a brilliant treatise of indie rock that has stunned those who have had the opportunity to hear it. 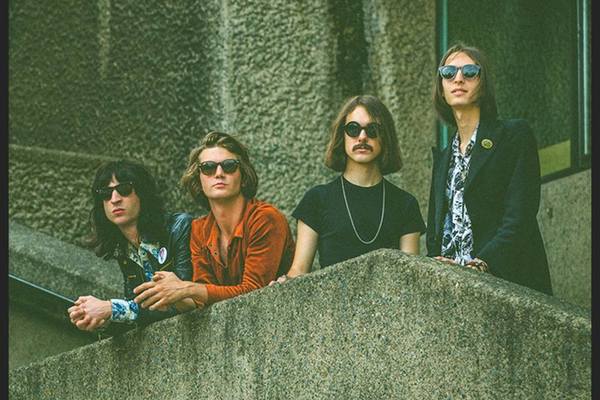 This London-based four piece have proved to be one of the most exciting new live bands around, they effortlessly combine their love of Roxy, Barrett, krautrock and late proto-punk to great effect and the results are stunning. – rough trade

Algiers is a band of musicians born in Atlanta, Georgia, the rotten hub of the Ol’ American South, where W.E.B. Dubois once saw a riot goin’ on, and where the hell and highwater swirls ‘round to the knees.”Algiers are one of the most exciting guitar groups we’ve heard from America in recent times, eschewing the shuffling norm for an exciting, politically charged racket that takes inspiration from gospel, the vicious guitar playing of Rowland S. Howard and the pleasing rattle of the drum machine.” – The Quietus“Dark stuff, but good grief they’ve got soul.” – The Guardian 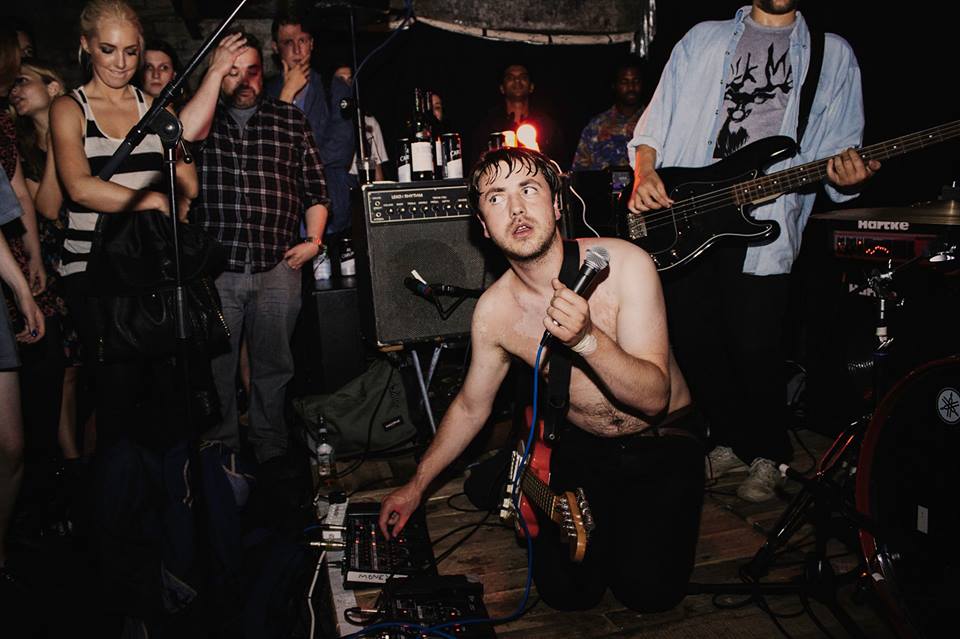 MONEY may not have the simplest answers, but they frequently have intriguing points. Moreover, they put those points to stunning music, and deliver a knockout blow of infectious, morose and visceral post-pop. There’s not going to be an easy future ahead for humanity, and MONEY are all too aware of that, but instead of hiding away in a corner, they’re vocalising their woes and trying to make a little more of life. – Line Of Best Fit 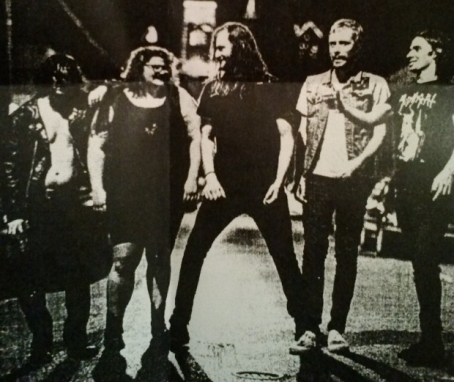 Sheer Mag is nothing less than hard rock-inspired power pop perfection. Think Fleetwood Mac meets Thin Lizzy and teams up with Suzi Quatro for a rampage!In recent years it’s been Milk Music, Merchandise, King Tuff, and Total Control. Right now, it’s Sheer Mag. Every once in a while, a band emerges from the DIY punk scene with perfectly executed pop songs. Between the band’s current EP and their forthcoming effort on Static Shock, have no doubts, Sheer Mag’s overly catchy Thin Lizzy / Suzi Quatro / Fleetwood Mac burners will provide the soundtrack for cool kid summer 2015.
https://sheermag.bandcamp.com/
SAUNA YOUTH
Sauna Youth are an evolving band of future humans making truly irregular punk, not quite comparable to anything else. “Weird” is a meaningless platitude and “art punk” is a classifier that shouldn’t be required. 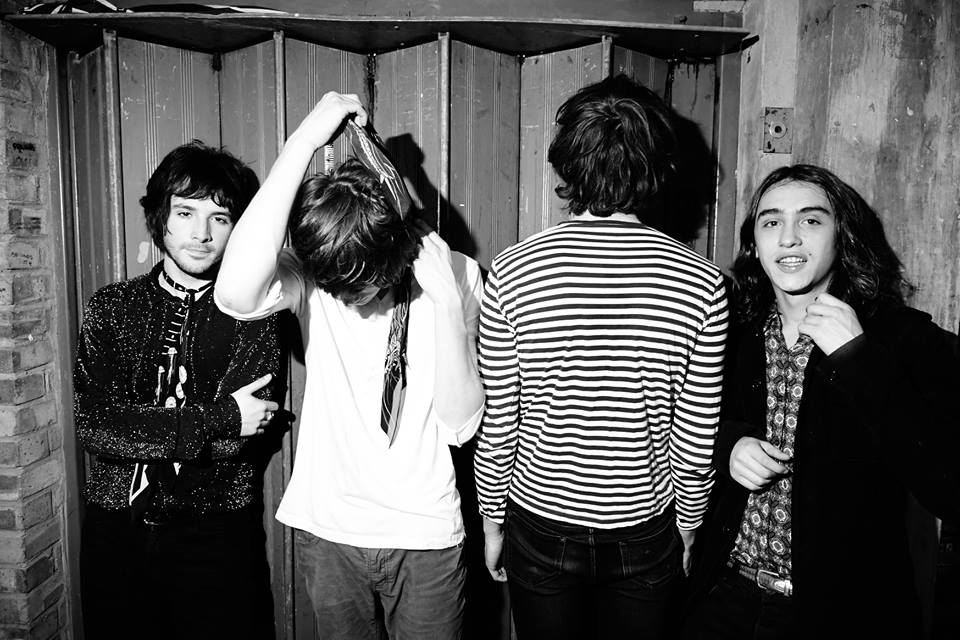 They sound both thrillingly new and yet drenched in musical history, a serendipitously assembled garage rock outfit chock full of swampy rhythm and blues, and a singer – two, actually – both reminiscent of Van Morrison at the age of 19, all vim and sticky vigour.

Macclesfield power trio The Virginmarys were born in 2009 through members Ally, Danny and Matt’s mutual respect for urgent and passion fuelled rock’n’roll music. 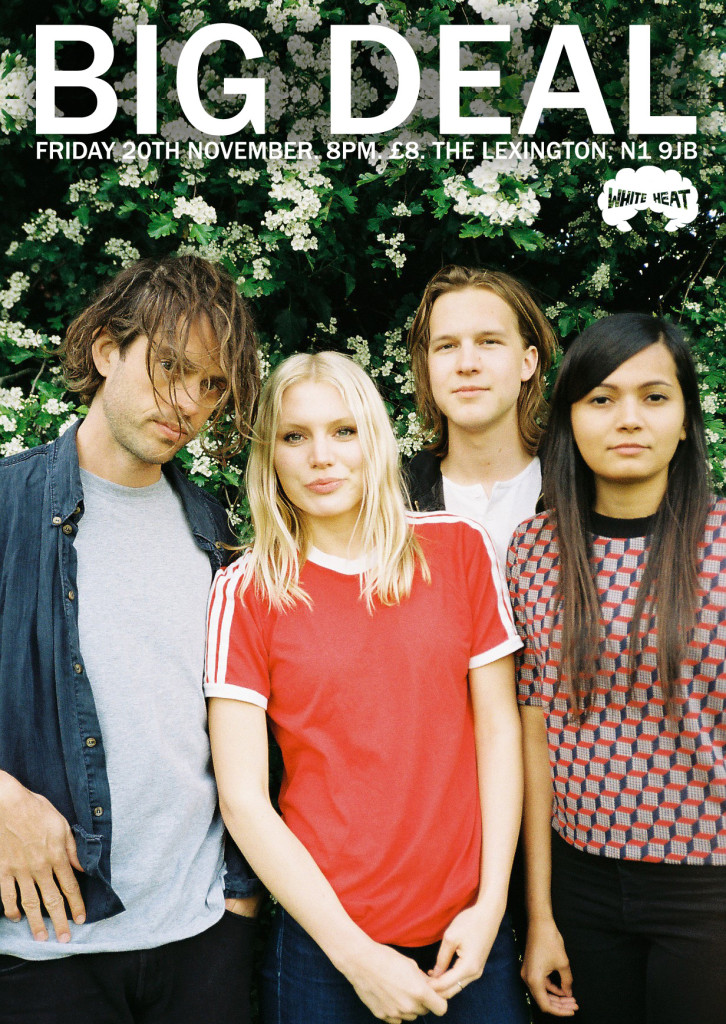 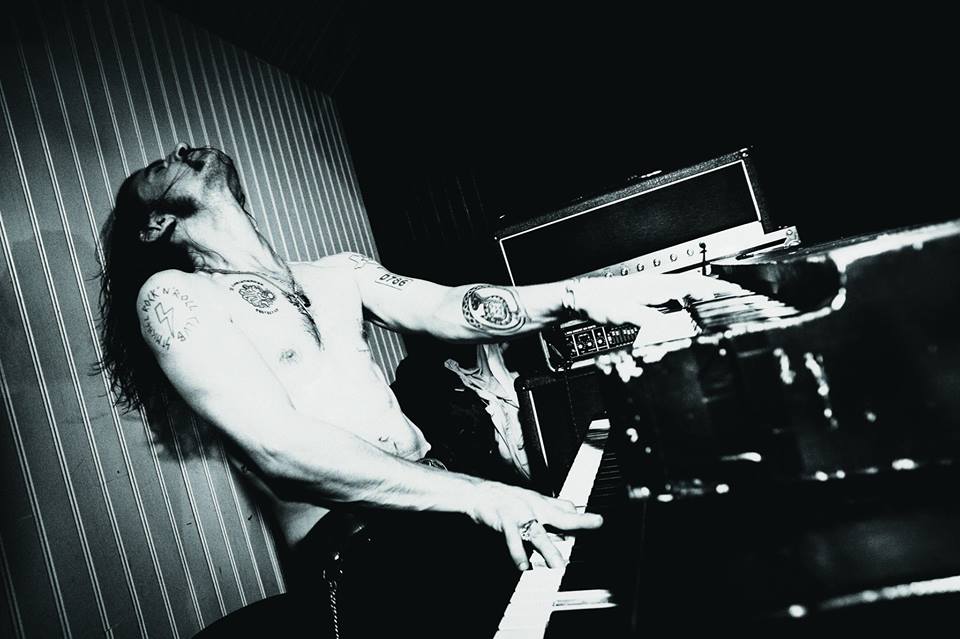 James Leg (aka John Wesley Myers of the Black Diamond Heavies) is set to release his second proper solo album, Below The Belt, later this summer. Back in his days with the Heavies, Leg laid the foundation for his solo work with his down-n-dirty keys, fervent live performances and trademark gruff howl mixed with equal measures of bourbon, butane & nicotine.Leg, the son of a Texas preacher, started playing piano when he was just six. Raised on southern gospel music, he began preaching at the church his father pastored at the age of 14. Two years later he became infected with the lure of rock-n-roll and eventually alcohol and drugs. It was this contrast of good & evil, heaven & hell that would affect not only his music – solo and otherwise – but also his impassioned live performances evoking some sort of fervid snake-handling Pentecostal preacher in the middle of a lung-busting, jugular-popping sermon (just replace the slippery vermin with a fifth of whiskey and Leg pounding on his signature Fender Rhodes and you get the picture).

Andrew Hung is a producer/musician/artist. He is one half of the musical troupe Fuck Buttons who’s accolades include countless tours of North America, South America, Europe and Asia, featuring on the 2012 Olympics opening ceremony, releasing 3 critically acclaimed albums and having a swear word in their name. He produces albums for bands and musicians. Rave Cave is his first foray into public solo work, and its concept is an emphasis on simplified process, from the actual creation to the form of delivery. Its hope is for a simplified process which will allow maximum space for dialogue between the artist and the listener. A DJ for the people. 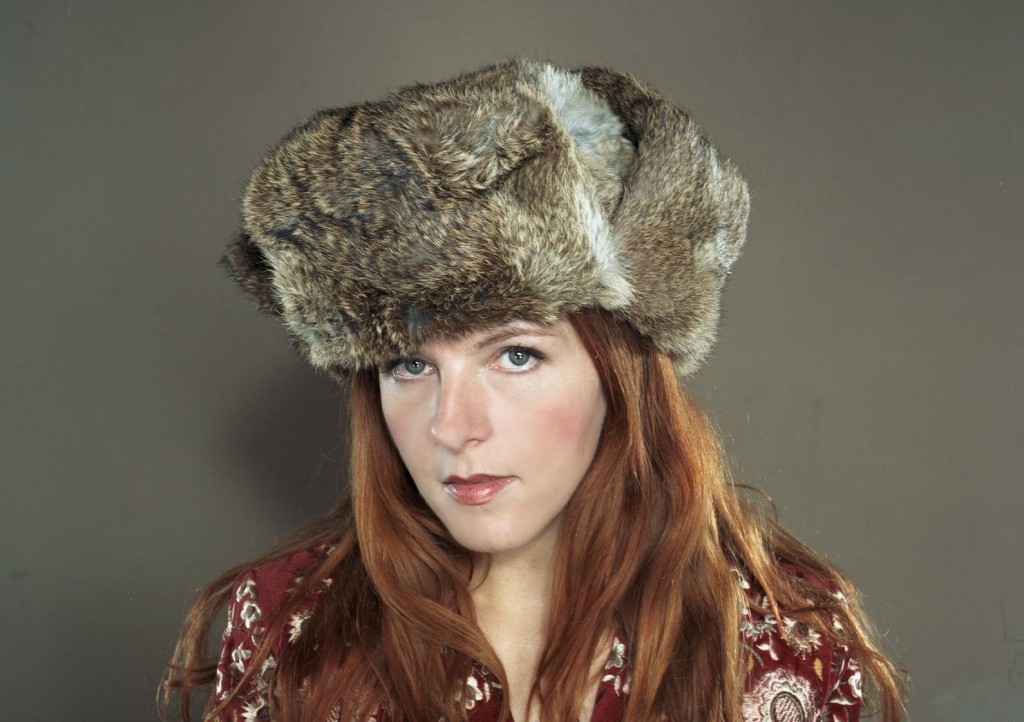 After selling out her forthcoming Union Chapel show, Neko Case will play an extremely intimate second set at The Lexington on 30 November 2015. On playing a tiny 200-capacity venue, Neko said: “I’ll be so close to you I can lick the salt off your sweet faces.”

The one-off gig comes in support of her soon-to-be released career-spanning vinyl box set, Truckdriver, Gladiator, Mule (Vinyl Package of the Month – MOJO), which is out 13 November 2015 via ANTI-.