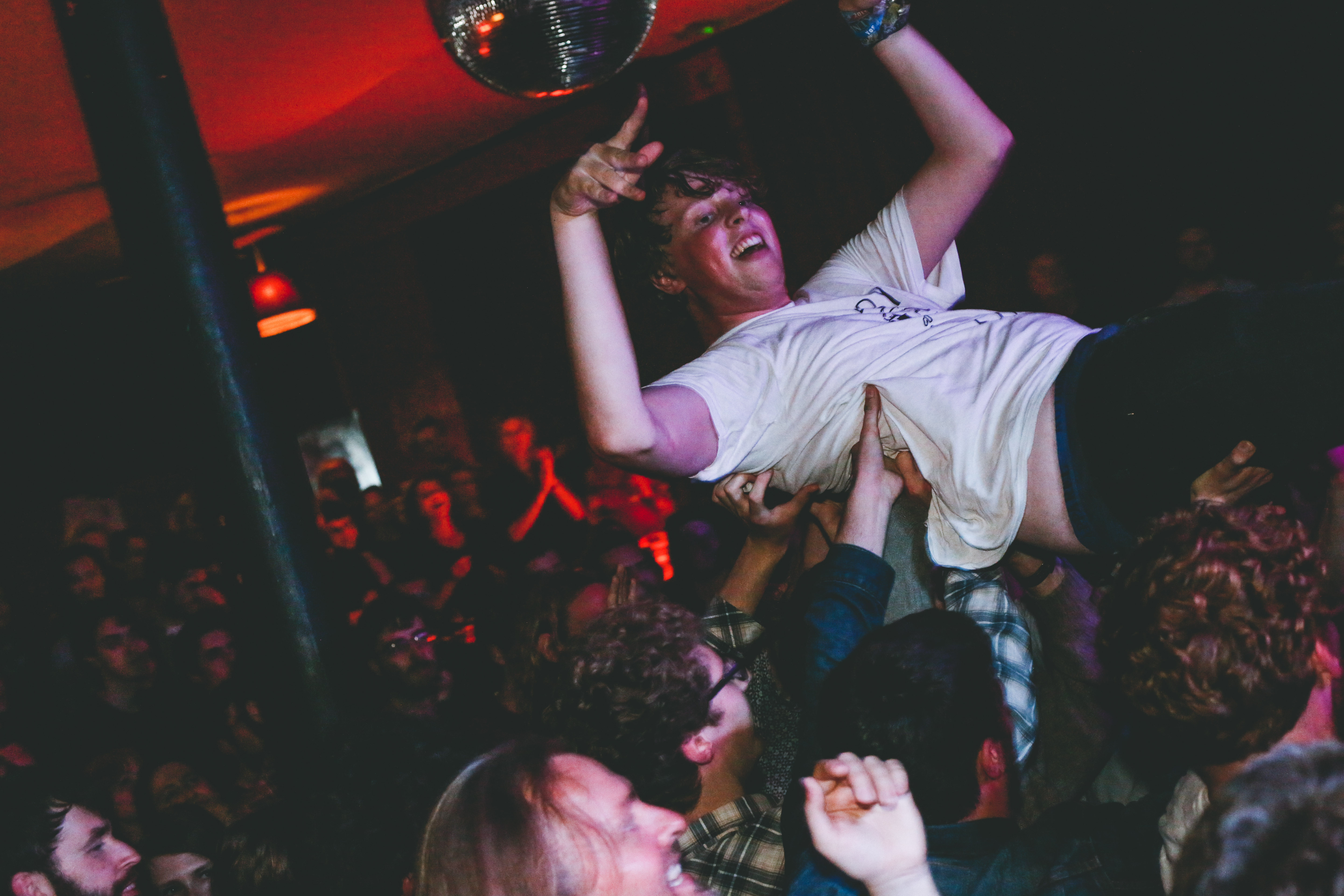 Summer is officially over and the nights are closing in which means it’s time to huddle together and stay warm, luckily we’ve got a load of reasons for you to get inside a nice busy room and watch some bands.

RAKETKANON’‘s debut album, RKTKN#1, is a combination of sludge, experimental drift and chaotic psychedelica. Think Melvins meets Tomahawk by way of early Butthole Surfers. Down tuned guitars, deformed vocals and droney bass synths, coupled with an ear for great songs, make Raketkanon one of the most interesting bands in Europe today.

Kid Wave craft slacker indie rock and transcendental dream-laden pop of a distinctly early 90s bent. The one thing that perhaps unites this music of the past with the Kid Wave’s effervescent present is an infatuation with melody; this quartet never sacrifice the song for volume or let the feedback do the work. Because at the centre, beneath the shoe-gazing dynamics and the dark lyrical undercurrents that speak of existential quandaries and the confusions of young life in the 21st century, is a big beating gorgeous pop heart.

+ Eyes Of Others + JC Flowers

Formerly of Brighton trio, The Pipettes, Rose has spent the last couple of years recording and touring theworld with Mark Ronson with whom she co wrote ‘The Night Last Night’ for his ‘Record Collection’ album. 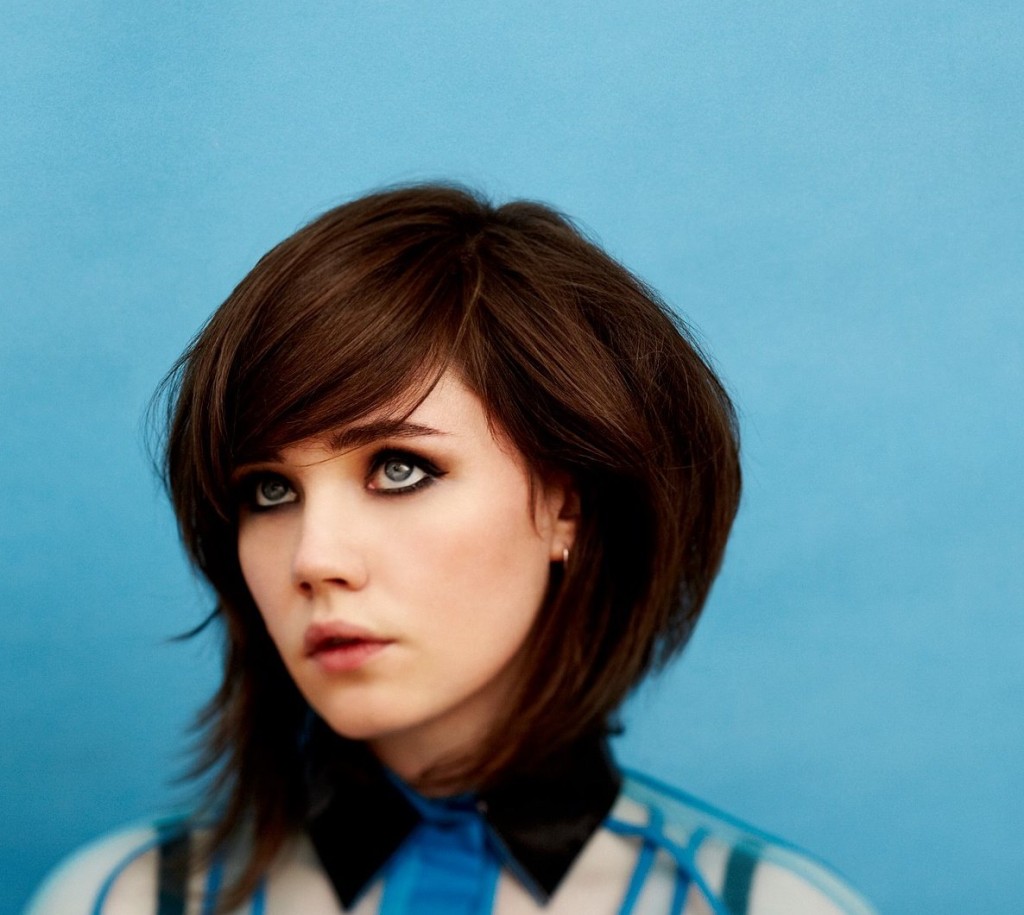 “This sense of ease with their sound is reflected in the elegant drift of new single, Goodbye, which features touches of both 80s indie and the sun-kissed feel of 60s MOR.” – The Guardian

Reading quartet Matt, Joe, Elliot and Chris take the aggression of grunge and punk and splice it with melody and harmony.

Chastity Belt is a rock band consisting of four friends – guitarists Julia Shapiro and Lydia Lund, bassist Annie Truscott, and drummer Gretchen Grimm. Built on a foundation of post-post-punk energy, jagged rhythms, and instrumental moves that couldn’t be anyone else’s, the songs are equal parts street-level takedown and gray-skied melancholy. They embody the sensation of being caught in the center of a moment while floating directly above it.

“Their sound was rough and urgent, though not unfinished – far from it – the sparse vox-sax-guitar-drums instrumentation showed off the taut lines of Blurt’s schizo-disco-scapes, able to crowd them with claustrophobia while still keeping a clear, fresh sound. Ted Milton’s total lack of interest in smoothing out belied a stronger mind than most. During gigs they found their audiences flabbergasted at first, awestruck at second and hooked in the end. Rumour spread about this crazy three-piece outfit with a madman going out of his mind on bourbon and blowing his sax to shreds.”

HABITATS display a part-Hobbit, part-habit-forming array of sunshine melodies and gently shabby mayhem, as you may expect from a band which thrives on various experimentalisms and arranging traditional vocal harmonies over danceable and catchy beats. Oh, and whose lyrics are “gathered from daydreams”.

Dreamy slacker rock, anthemic and addictive from the London four-piece

Formed in 1980 in Bristol from members of Glaxo Babies and The Pop Group, along with the then 17-year-old singer/clarinetist Janine Rainforth, Maximum Joy represented a break from the dour frown of post-punk. They were a dance band first and foremost, with a raucous disco pulse, blasts of brass and yelping, chanted vocals that lived up to the band’s name. Maximum Joy combined myriad influences from the city’s storied music scene to inform a sound that reflected the political and social climate of Thatcher-era Britain; funk, dub, disco, reggae and jazz all informed their particular strain of post-punk. Their output was by turns moody and exuberant but always highly danceable, carried by the ethereal strains of lead singer Janine Rainforth.

Icelandic post-punkers Fufanu play the Lexington ahead of the release of their much anticipated debut album in November.