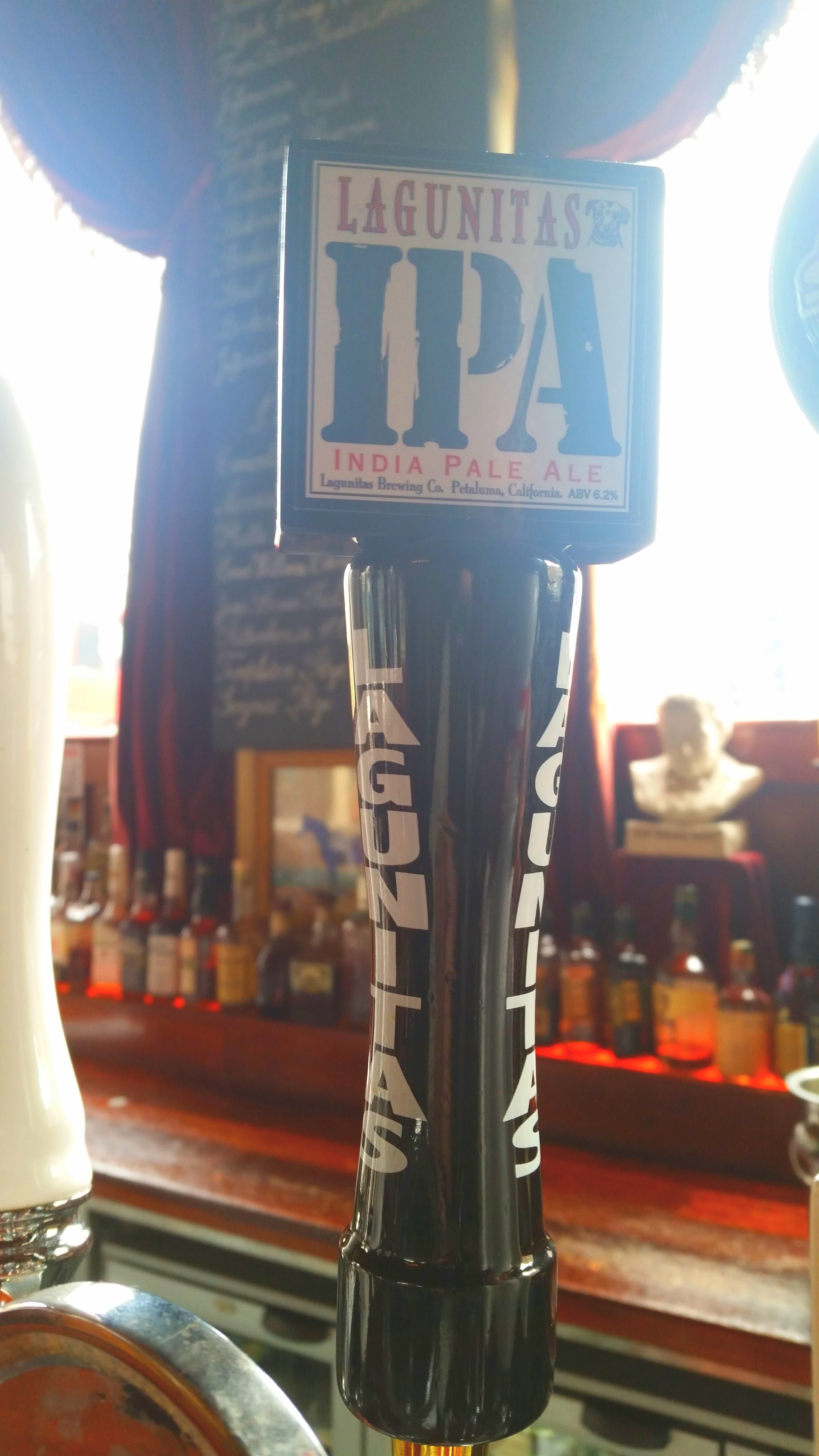 Lagunitas IPA is on draft at the Lexington! It’s one of those legendary American beers we’ve been dying to get on draft for years and finally the day has come.

First brewed as a seasonal offering way back in 1995 it’s popularity lead to it becoming a staple of the legendary brewery. And when we say ‘legendary’ we’re not talking “LOL yeah, what a ledge”, we’re talking about a brewery who trade on the stories of their legendary exploits. Like the time the brewery was shut down the Feds’ (OK, it was The California Department of Alcoholic Beverage Control, but, you know, fuck authority) during their St. Patrick’s day party, in an undercover drugs bust. That day became known as the St. Patrick’s Day Massacre and spawned their especially bitter ‘Undercover’ ale.

But back to their especially delicious and somewhat ‘legendary’ IPA, a staple in (decent) bars from coast to coast, “formulated with malt and hops working together to balance it all out on your ‘buds so you can knock back more than one without wearing yourself out. Big on the aroma with a hoppy-sweet finish that’ll leave you wantin’ another sip.” 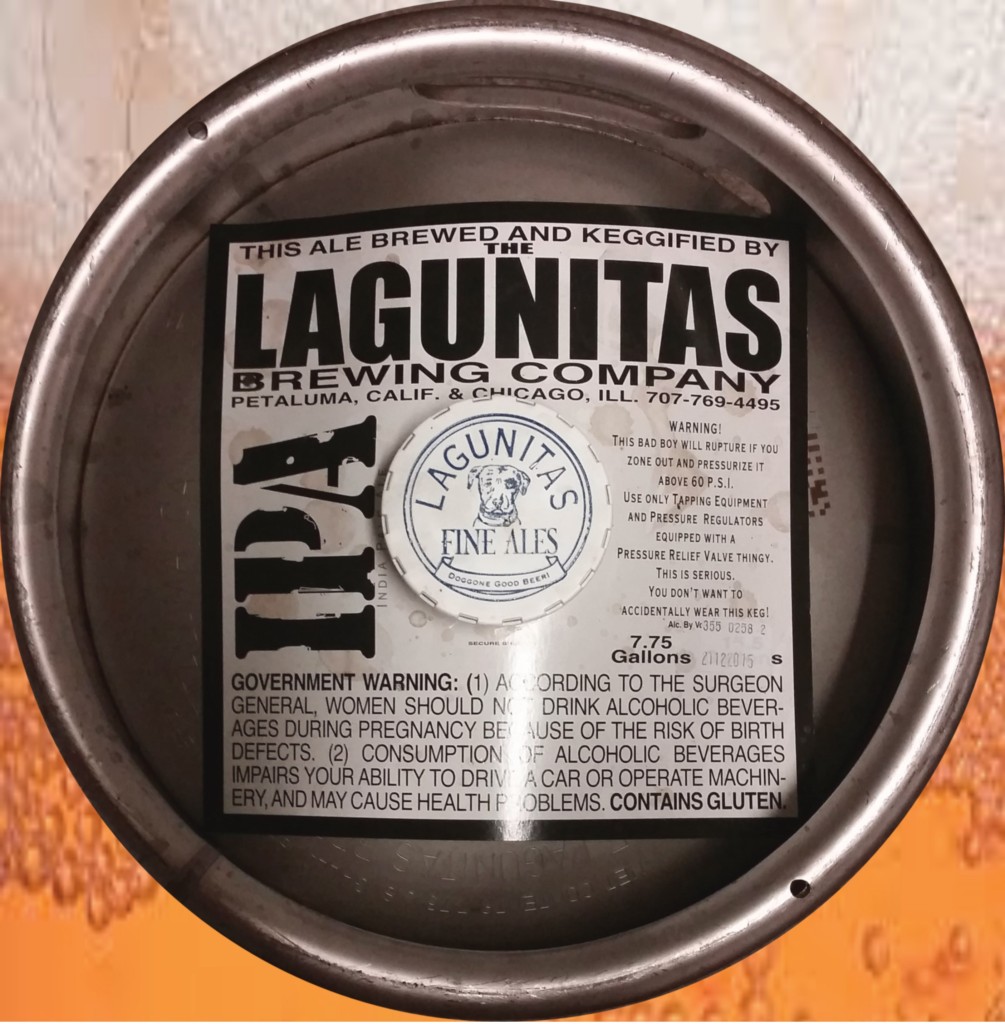