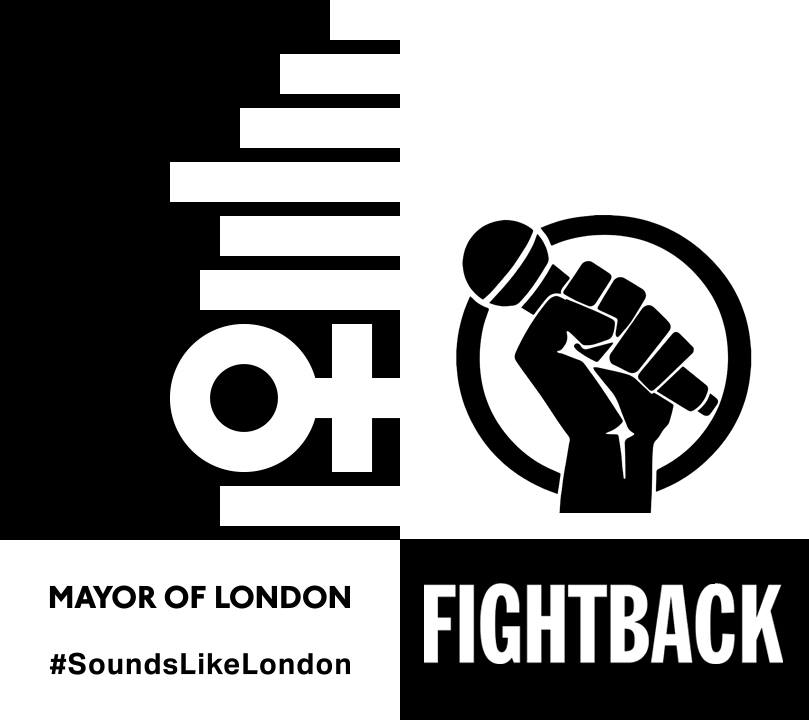 We’re very proud to announce our participation in the Sounds Like London festival during June with a whole host of our favourite bands and promoters putting on shows at the Lexington.

Fightback London is the Mayor’s month long celebration of London’s grassroots music venues in response to the increasingly difficult circumstances venues are forced to exist under. In the past year many of us have endured almost catastrophic rent increases and business rates increases (we saw a 110% rates increase and a 70% rent increase) which have put a number of venues out of business and seriously threatened many more. In the last ten years there has been a 35% decrease in the capital’s grassroots venues, a vital space for discovering and nurturing new talent, due in no small part to the hostility from increasingly difficult planning laws and ill considered private property developments.

With the advent of the Agent of Change law, which was supported by the Mayor, grassroots venues are beginning to launch a fightback and stake their claim as an integral, if increasingly marginalized, part of city life. This month of shows across the capital seeks to cement that momentum and encourage people to engage with their local venues as they demonstrate the vital range of musical talent they nurture, the history of London’s music scene and cement the city as the live capital of the world.

Originally active in 1989 – 1993 finding themselves in a post Madchester landscape but predating the Britpop explosion which engulfed the UK they were lumped into the Shoegaze movement of the time without ever really sounding like any of the above.

Off kilter post-punk from Atlanta outfit famed for their wiry guitars and agit-pop jams.

Sub Pop’s Moaning’s sleek and cavernous tone emphasizes the turmoil of the era they were born into. One where the endless possibility for art and creation is met with the fear and doubt of an uncertain future.

Celebrating the inimitable style of one of the UK’s most enduring cult figures, the late great musician and poet Mark E. Smith, through live karaoke

On paper, Ye Nuns are a tribute band. An all-girl celebration of The Monks, proto-krautrock garage punkers formed by a gang of American GIs stationed in Germany who legendarily sported tonsures and nooses on stage. But Ye Nuns are more than a tribute band. Ye Nuns send witchy, six-part harmonies crashing over scratchy guitars, layer on evil fuzz bass and add pounding drums. Lead vocals screech and soar. Electric banjo hacks relentlessly. Vintage keyboard sounds stab. In an arena where youth is often prized above talent, a band of seven women north of 40 is virtually unprecedented. Their experience and assured poise shines through on stage. There’s no need for faux-sexy posing or cute apologetic stylings.

When Em Foster, songwriter-in-chief for Watford-based rock band Nervus, began to write songs in her bedroom, she did so purely as a means of personal catharsis, a way to exorcise her demons through rapturous melodies. Chronicling Em’s struggles with addiction and gender dysphoria, those songs became Permanent Rainbow, the 2016 debut album that emerged out of nowhere to become one of the most deeply affecting and personal collection of songs released that year.