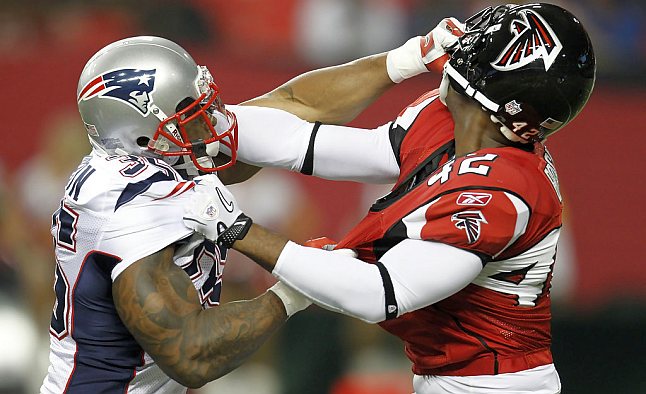 Hot off her appearance at the coolest club in Hackney, Moth Club, Lady Gaga levels up to play the Super Bowl half time show! And we’ll have all the action LIVE over two screens at The Lexington.

The New England Patriots take on the Atlanta Falcons at Houston’s NRG stadium for the biggest sporting event in the USA and we’ve roped in the USA’s greatest beer exporters, the Brooklyn Brewery, to do a tap takeover and help us put on a rad party until the final whistle!

If you’ve ever been to the Lexington for a Superbowl then you’ll know what to expect, we’re open til 4am with two floors of sporting action including US coverage for those who already understand what the game is all about and UK coverage for the uninitiated. Brooklyn Brewery are bringing a selection of their best beers for our taps and in the kitchen we’ll be serving up shit loads of hot dogs and chicken wings. Plus, for the bean bag enthusiast, we’ll have CORNHOLE (you know that game where you throw bean bags at a hole in a plank of wood) with all sorts of awesome Brooklyn related prizes! 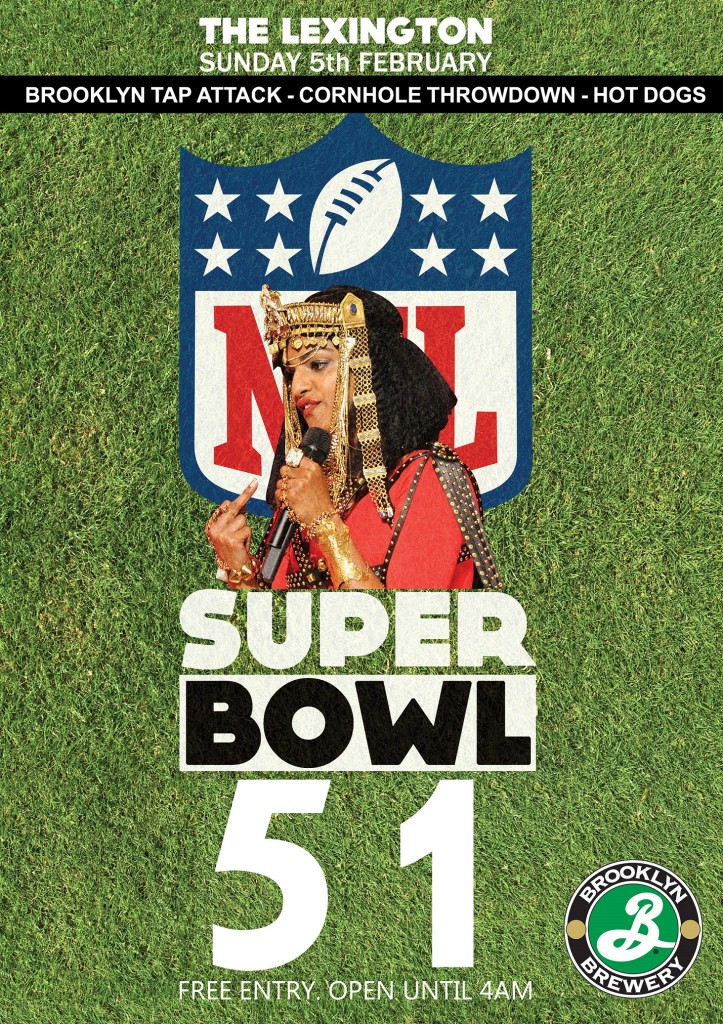