Spriiiiiiiiiiiiiiiiiiiiiiing Break! Yeah bro! Beefcake! Etc. It’s all in full swing here and we’ve finally acclimatised to the frat boys and sorority girls that litter every corner of this city. Once you get over that and just pretend they’re not here (it takes a lot of drinks) then you’re good to go. 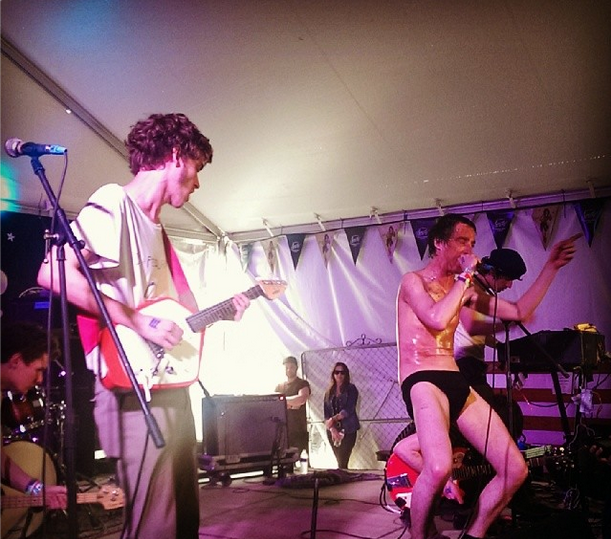 We spent the whole day at the Visions Festival showcase, powered by the lovely people at Sailor Jerry, who were doling out free tattoos, which was great! The line up consisted of Drenge, Fat White Family, Royal Blood, Wytches and Big Ups who I’m really gutted to have missed, but by all accounts they’re as great live as they are on record. Royal Blood were easily the highlight of the day, they played loud, tight and extremely heavy. If you’re in to anything like Queens of the Stone Age, be prepared to be blown away.

We disappeared momentarily to catch Coachwhips play in the dirt surrounded by a couple of hundred people. It was dangerously lo-fi but fun as fuck, despite it being completely impossible to see anything, there was a band in there somewhere though. 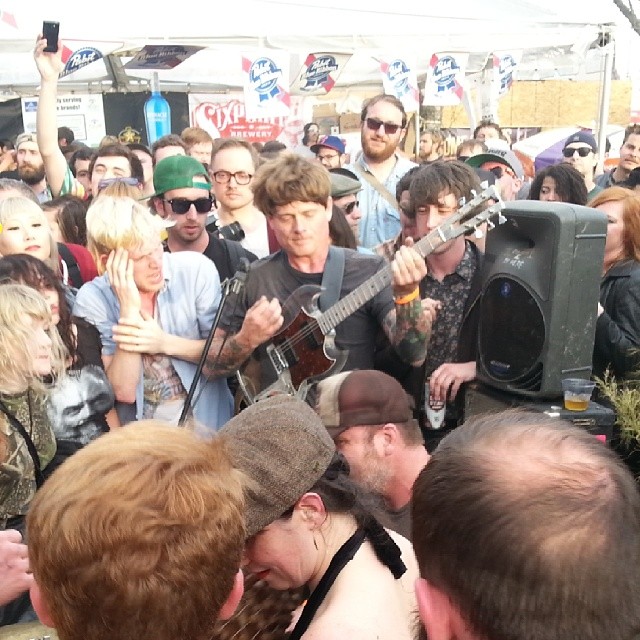 After getting our free tattoos it all rapidly went south. I mean really south and very quickly. There’s definitely a four hour hole in my mind where we saw Tensnake (sadly, no memory), Jungle (probably the biggest buzz band of the festival, who I do remember seeing because I offended everyone by comparing them to the Bee Gees) and a rather drunk version of myself getting pulled up by the cops for jaywalking on the interstate. 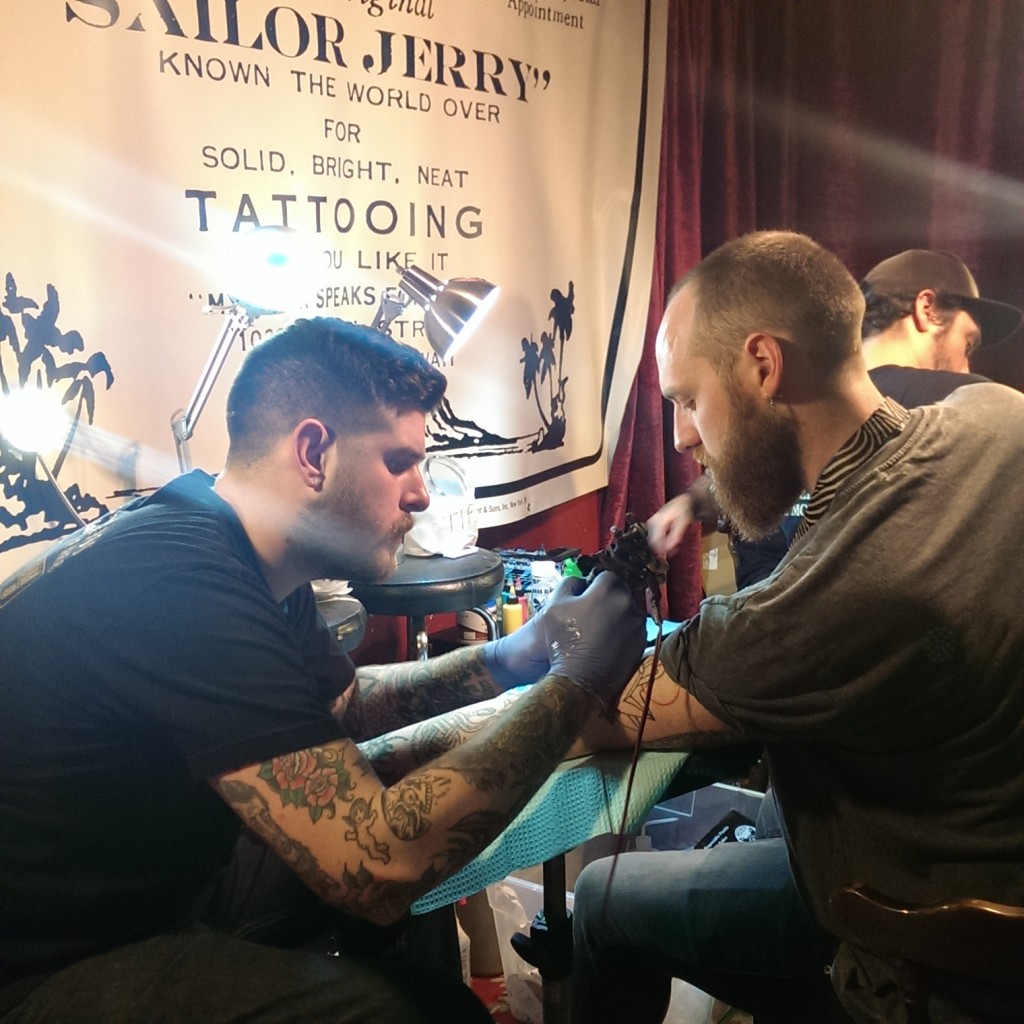 I think if we’ve learned anything yesterday it was that man can not sustain life on one slice of pizza and a thousand iced margaritas.