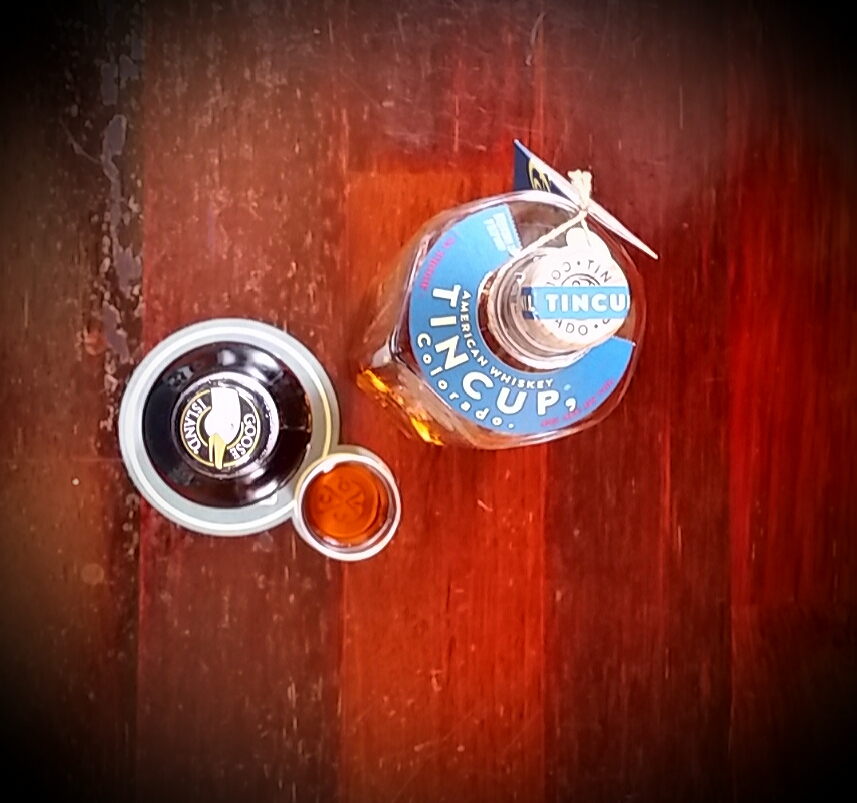 The answer to the original question (“what’s great about beer and bourbon” for those who have stopped paying attention) is how incredibly well they go TOGETHER. Like peanut butter and jelly, stars and stripes or, um, Cagney and Lacey (yeah, I don’t know where that came from either) these two just work.

So to celebrate we’re bringing back our boiler maker special. We used to do it years ago after many drunken sessions in America enjoying PBR cans and Jameson but we just didn’t think the UK was ready for our harder craft beer and bourbon chaser. But now you guys are SO ready.

So what’s a boiler maker, I hear you ask? One Bourbon. One beer. Side by side. Drink the beer then the bourbon. Drink the bourbon then the beer. Chug em both. We don’t care, just enjoy it. Our boiler maker is one Chicago Goose Island IPA teamed up, by our general manager and liquor store fan boy, with Tincup bourbon, a high rye bourbon cut with pure Rocky Mountain water. Cheers! 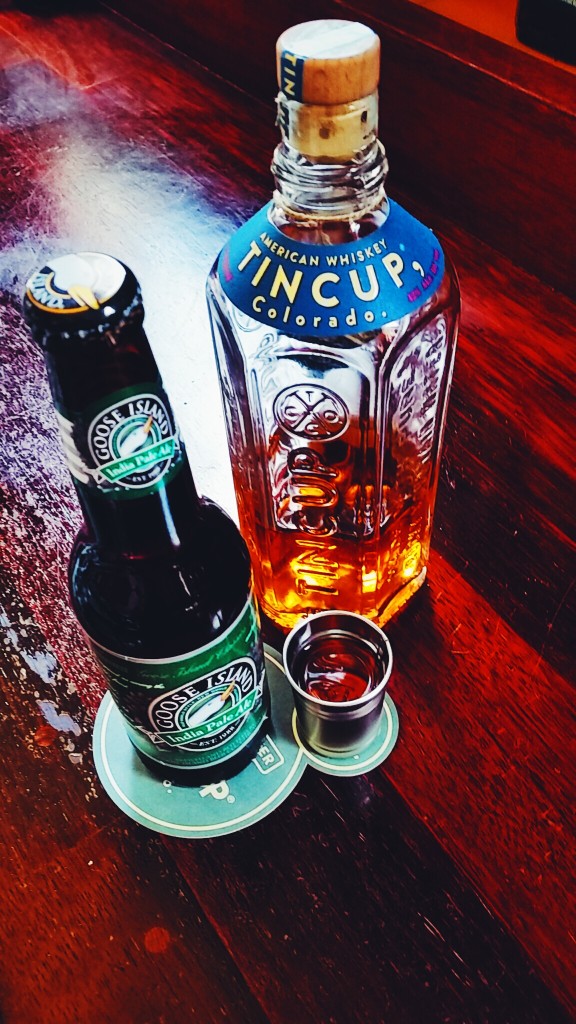