It all comes down to this, the electorate’s big moment in the sun, the day that the little man got to have his say, the night that (mostly) middle aged grey men in ill fitting suits and silly badges stay up past their bed time in town halls in places you’ve never heard of. Is that what it’s really all about or is it really about getting completely shitfaced in the Lexington whilst 3D graphs pop out of the TV screen and people look worriedly at a thing called a ‘swingometer’.

You’ve sat through the posturing, empty promises, contrived appeals to the ‘working man’, tough stances on everything from immigration and crime to, I don’t know, wind turbines or something equally as boring. No one wants to get rid of the NHS, but somehow you’re not convinced, there’s a deficit, which is apparently still a really bad thing all of a sudden and now the immigrants aren’t just stealing our jobs but they’re at it whilst on the dole and spreading AIDs apparently and some insane people are talking about leaving the EU. You’ve been subjected to countless photo opportunities with babies, small animals, the aged and people who are semi recognisable but who’s opinion no one really gives, or ever gave, a shit about and to top it all off your girlfriend (or boyfriend) is a #millibae. 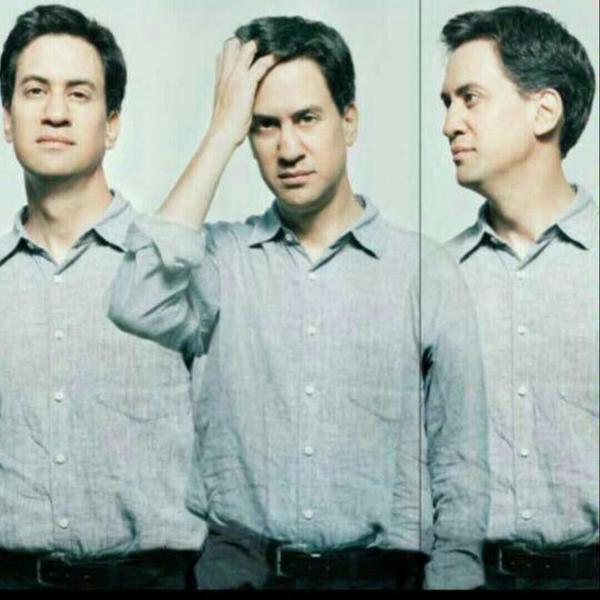 Which leads us to 7th May, or ‘none of the above’ day as it will probably be remembered by the scribes of history. Dimbleby will point lovingly at his swingometer for one final time as he potentially echoes in another hung parliament. The Lexington will capture every moment live and direct on the big screen, with online coverage on the smaller (but still large) screens, all the while plying you with hot dogs, beer, coffee and more coffee, but also plenty of bourbon, obviously.

Finishing up from 6am we’ll be serving breakfast and packing you off to work (or to bed, if you’re lucky) loaded with enough coffee to make your handwriting look like the needle of a polygraph that’s been attached to a member of the Tories any time they’ve been asked whether or not they want to dismantle the NHS.

To book a table mail info@thelexington.co.uk (we want you in all night – table bookings come with breakfast) 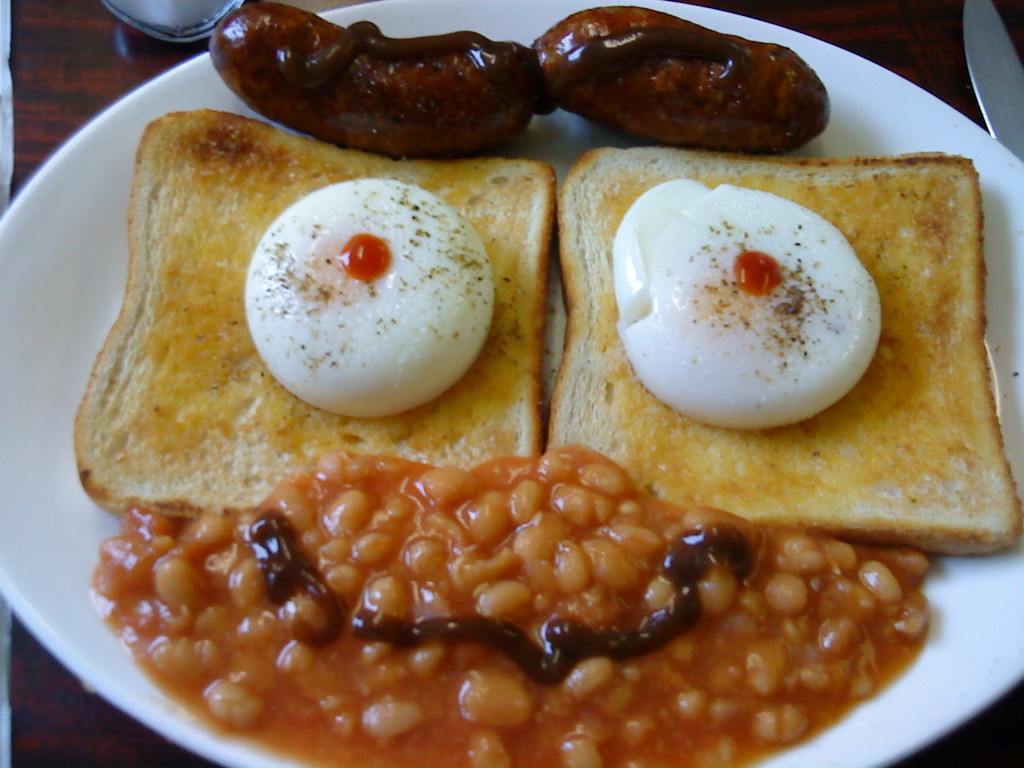