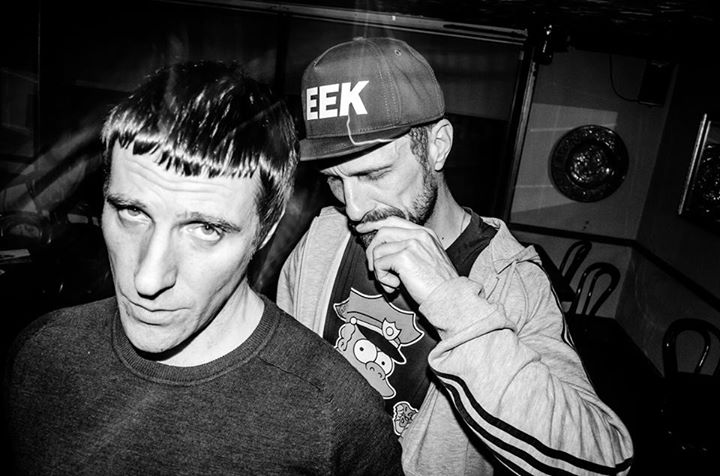 Nottingham’s Sleaford Mods are quite possibly the most lethal voice of a generation of disenfranchised young Brits, rivalling anything spat out by the punk explosion of the late 70’s. For that reason we’re taking them across the pond to give those artisan Brooklynites a cathartic shock of working class wit to crack the utopia (or perhaps dystopia) of hyper gentrified New York City.

Occupying the ground floor of the former Hittleman brewery off Bushwick Avenue, The Wick is a 600 cap venue and the newest member of the Lexington family. So far it’s showcased a host of ground breaking talent from the likes of Liars, Mount Kimbie and Doom to Slint, Cam’ron and locals The Men. Then there’s The Well, next door, it’s not quite finished but it has hosted its fair share of outdoor summer raves in its giant courtyard as well as live performances from the likes of Thee Oh Sees, DIIV and Mac Demarco amongst many others, not forgetting the massive DFA party that featured a number of the label’s most recognisable names.

So if you’re in New York on the 29th November and you’re feeling a little homesick for the Lexington then head down to the Wick, 260 Meserole Street and have an angry midlander spit obscenities at you with support from the Rogers Sisters. And remember, it’s in Bushwick not “East Williamsburg”.