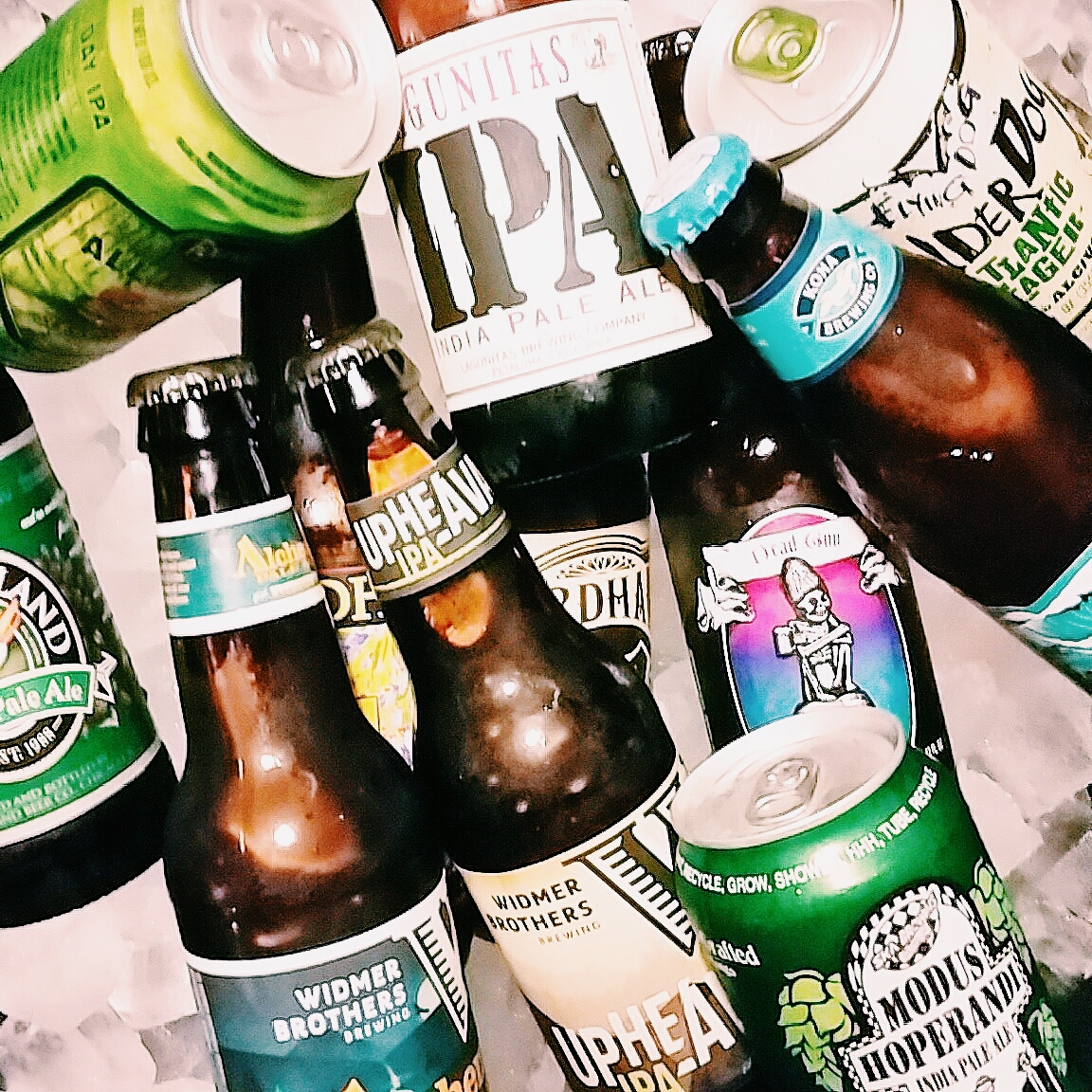 It should come as no surprise to any of you who know us well that we love American Beer here at the Lexington. In fact if you were to cut open our veins we would surely bleed the hallowed nectar if our veins were not already chock full of Bourbon. We also like to think we know our stuff here having been selling the stuff for nearly 6 years now (meaning we were officially doing it before it was cool) with more choices coming through our bar than either us, or our livers, care to count.

And why is American beer so good? Because American beer used to be so shit! I’m not going to name names but for what must have felt like centuries to the poor American public there were only one or two “Kings of Beer” (see what I did there?) that were often the butt of many Europeans jokes even sporting its own Urban Dictionary entry as a reference to having sex on a boat-its fucking close to water. 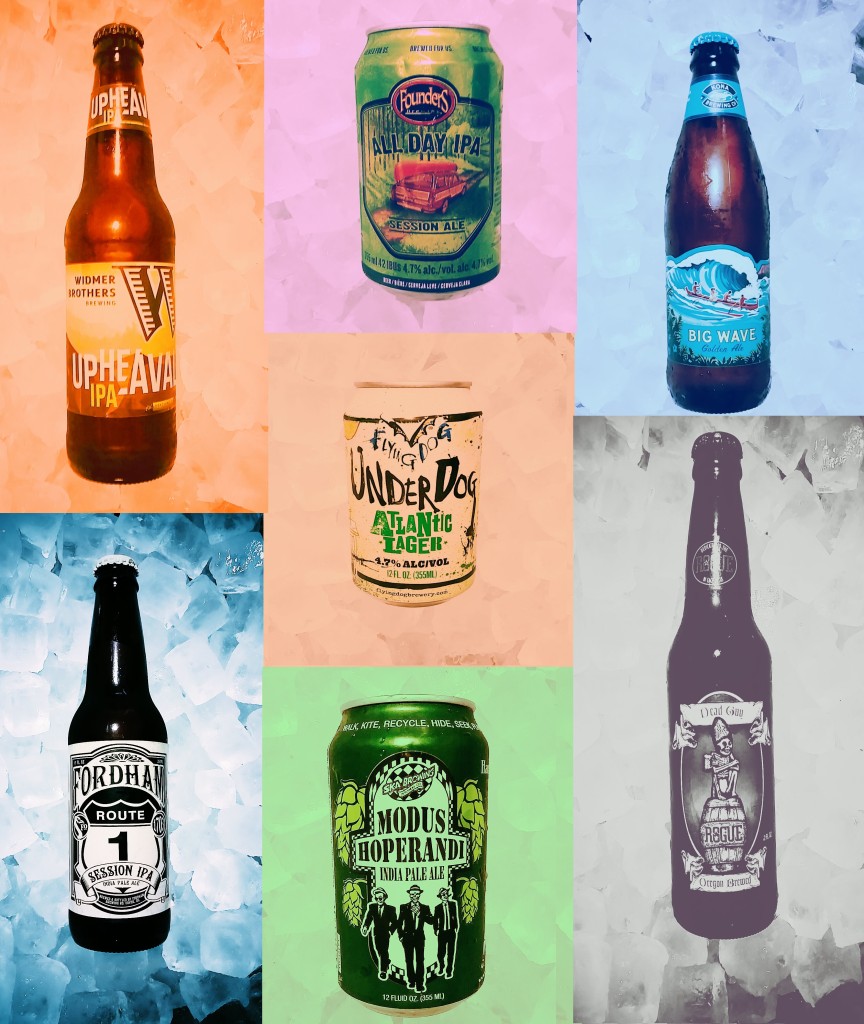 But then things changed. People got sick and tired of the shit on offer or visiting the UK, or Germany or Belgium, and seeing our wonderful smiling faces staring back from behind frosty glasses of beer they could only dream of having back home. Take that passion, rage, lots of wide open spaces and a bit of money and soon craft beer breweries exploded across America. And now London and Europe are playing catch up again. It’s literally the best war that has ever happened – a beer war where we are all winners.

Some of our favourites we have in stock right now. 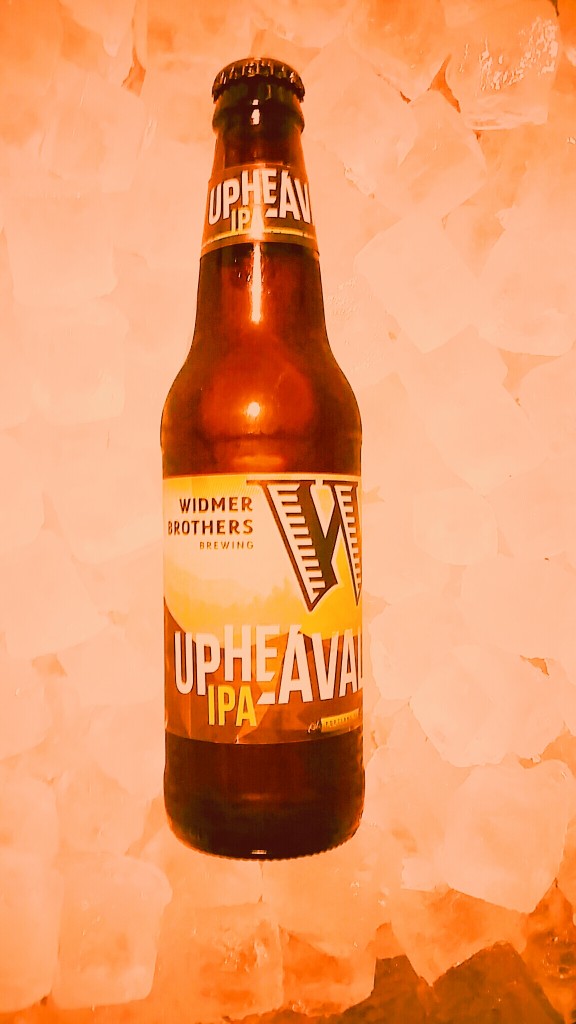 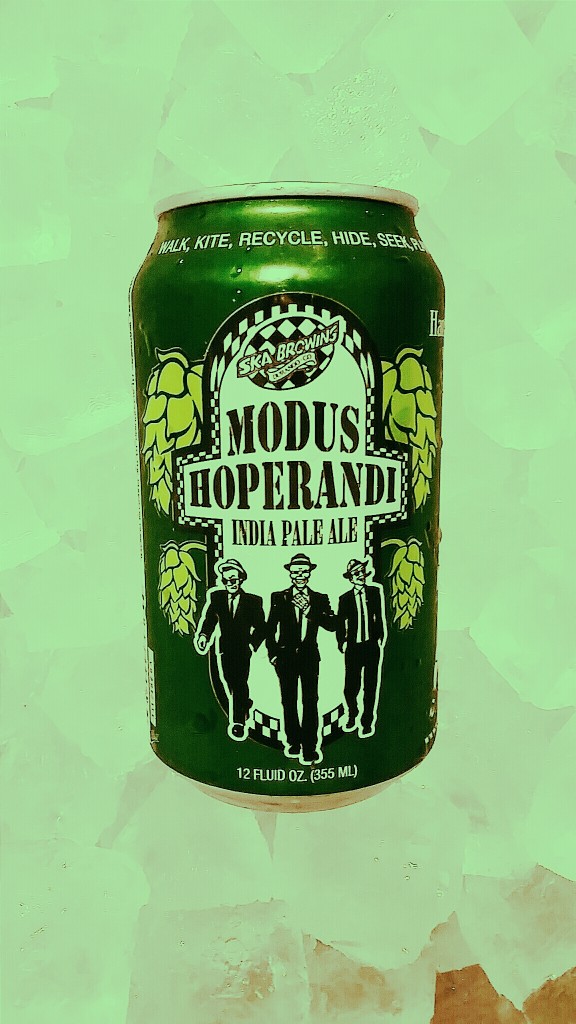 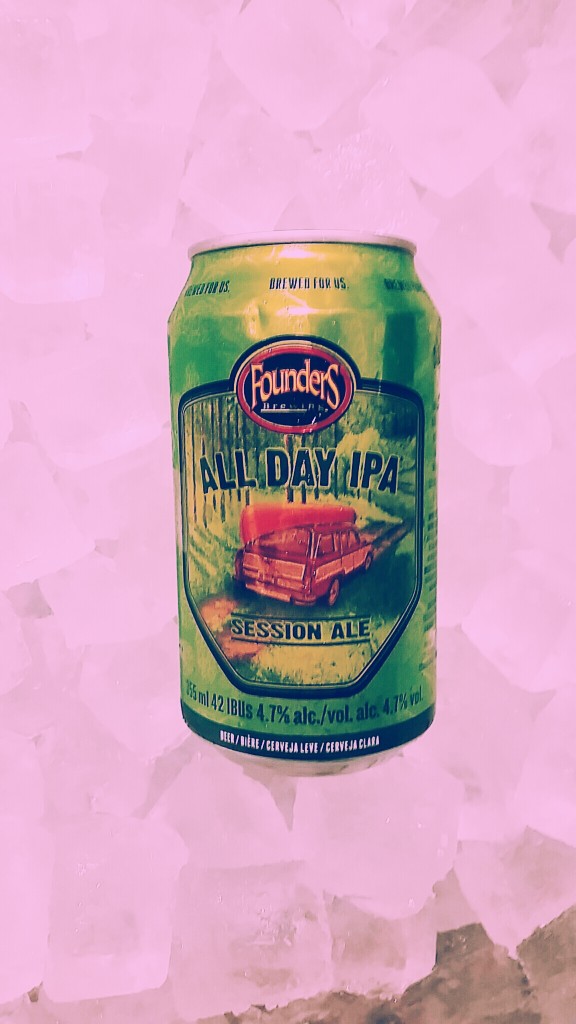 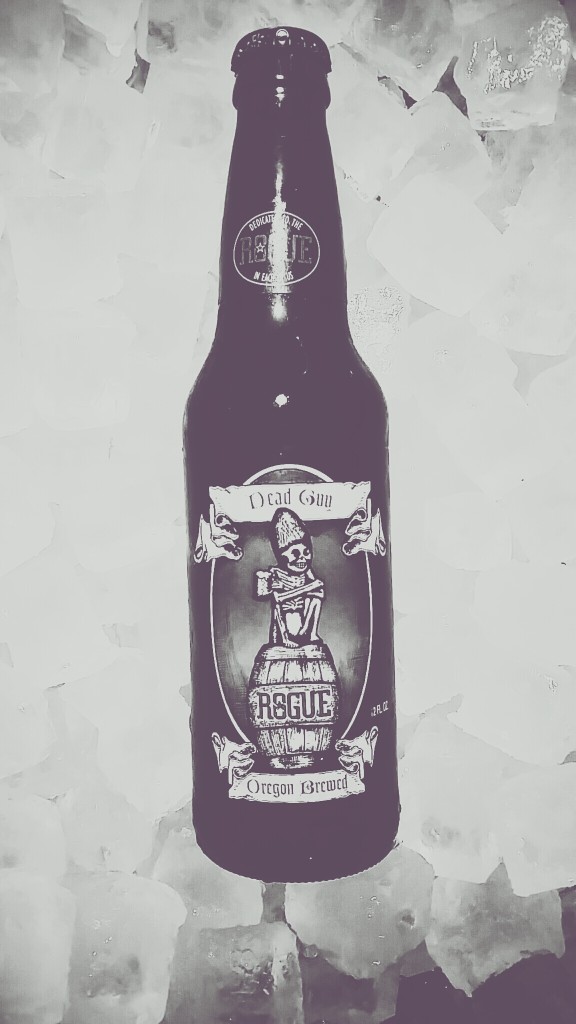 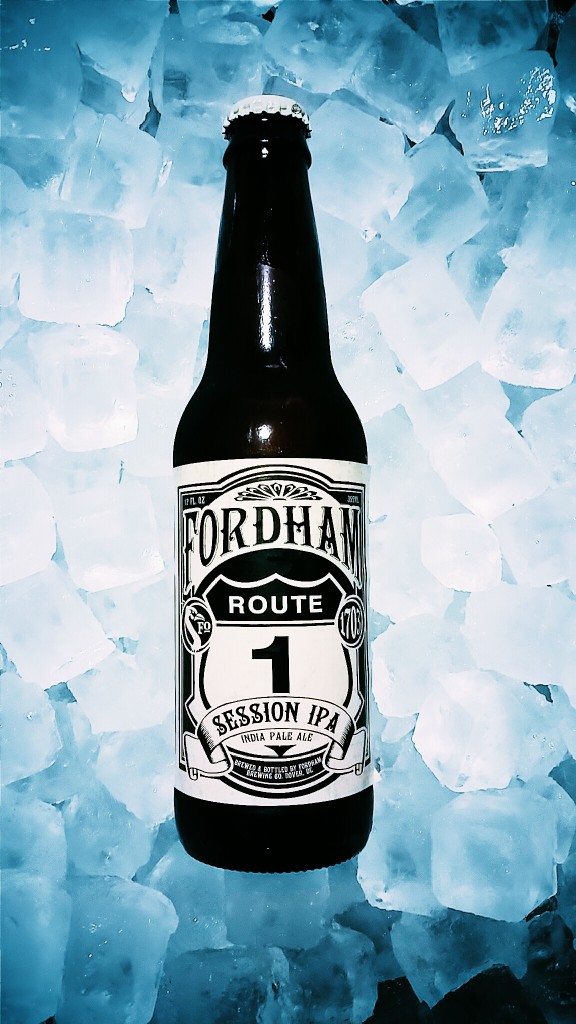 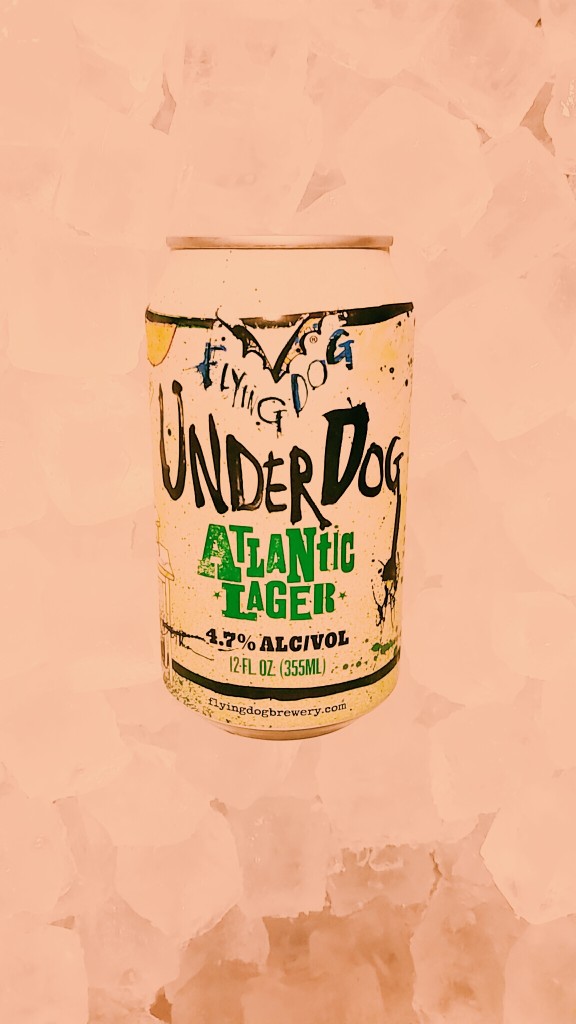 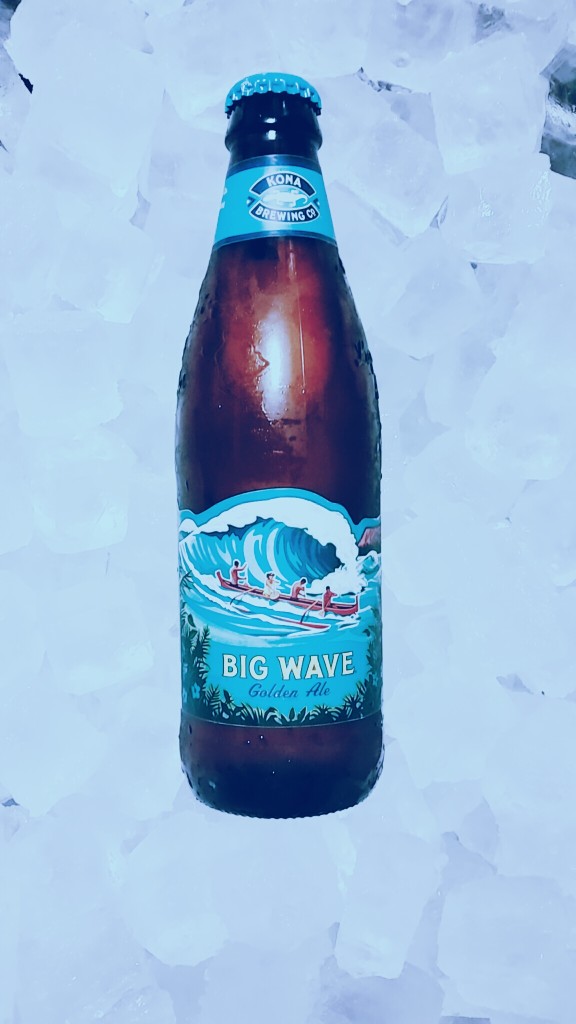 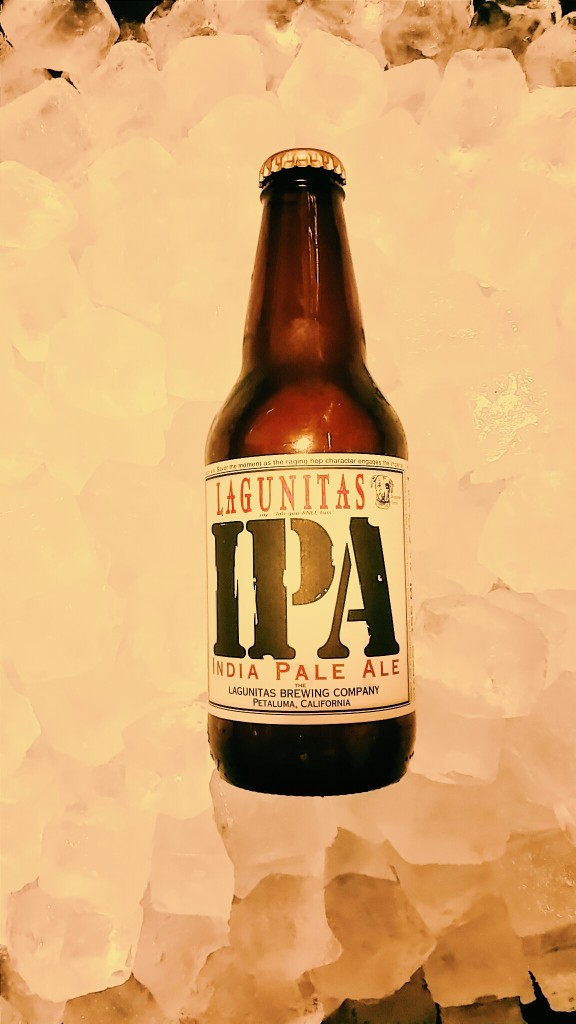