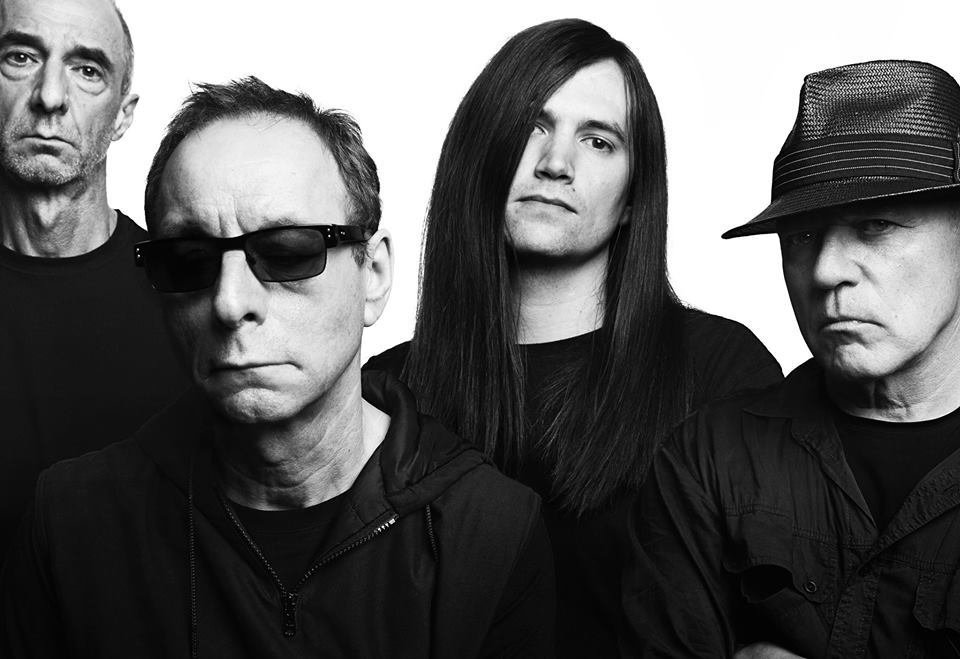 We’re teaming up with subversive post-punk legends Wire and our neighbours The Quietus to bring you another instalment of their DRILL series from 14th – 18th April 2015.

After hosting DRILL back in 2013, which saw Wire taking over The Lexington for a week, we’re pleased to announce 2015’s DRILL : Lexington to celebrate the release of the band’s 13th studio album, Wire. The five night series features five supports handpicked by the band and the Quietus, Karen Gwyer (April 14), Tomaga (15), Boothroyd (16), Orlando (17) and Xaviers(18).

Big money offers have been made to Wire to become part of the Heritage Rock industry, to get the original line-up back together and play only 70s music. However, Wire have always opted to push forward and do things by their own book, asking instead “why plant yourself firmly back in the past when you are making new music this potent with the promise of more in the future?”

Following the ethos of it’s inception at the Lexington in 2010, DRILL promises to show the most forward thinking side of a band who have stayed ahead of themselves, their critics and their contemporaries to remain as relevant  as ever.

The first track, Split Your Ends, to be taken off their forthcoming album showcases the band’s knack for catchy pop sensibility to seamlessly burrow it’s way into their motorik groove and eventually your head.

Tickets for all five nights are available here: http://drillfestival.com